Who would fuck their own mother in praise of Allah?
It’s one hell of a question, yet this is the place
Where the demons of Satan rejoice in manhood.
Anything that a man does is righteously good
But a woman’s existence is mired in disgrace
From the arrogant authors of their dilemma.

But this place is made hell like. Not by her own will
Does she suffer the symptoms of human disease.
She heats up and feels nauseous as the result
Of her virulent sickness so cruel and occult.
Her immune system fights us. She will cough and sneeze
And whatever it takes. She does not mean to kill.

How on earth does a god make all men so supreme?
Multifunctional women take on their men’s hate
Like the scapegoat, absorbent and obedient.
Animals should be able to take your torment
Until you say they’re sacred? The hell you create
Ripples throughout the species. The pain is extreme.

Take your left hands and lick them ‘til they’re squeaky clean
And then use them as always. Do stick them up far
Where they may reach your sick minds. God Damn you people!
Greater Force is the Feminine, and I’m grateful
That the earth has its systems, as harsh as they are
To the human infection so vile and obscene. 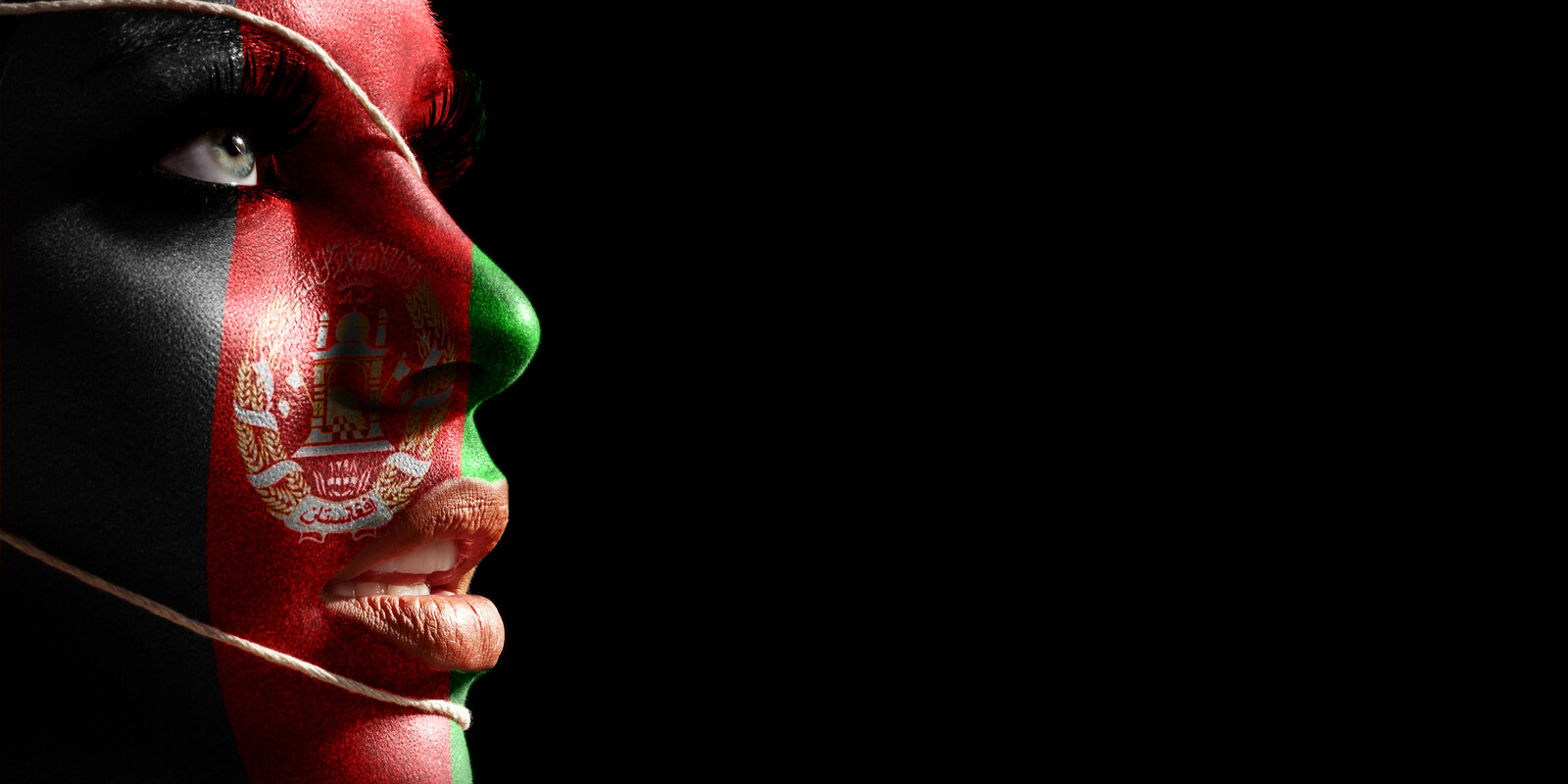 No one else is there visible. Only mad men
Can be seen on the media and network news
Spouting off at the mouth or the weapon in hand.
Is it best that an ignorant world understand
What The Women must go through? It is they who lose
Having been nonexistent since heaven knows when.

Men who pass gas in public where there’s no escape
From their foul perverse intent are of the mindset
That their grossness is power that gives them control
Of most people’s attention. Their psychotic goal
Is to prove to all others that they are a threat.
Sense of smell is the wholesomeness they care to rape.

It’s a crusty old bastard nation in the eyes
Of the world cast upon them. Their arrogant ways,
Centuries in the making, have stale stunk the air.
Women had been breathing some real oxygen there,
And it’s not tolerated. Abusive mores
Among state and religion have integral ties.

It will take generations. New waves of women
With support of those worldwide pries open the door.
Once fresh air has been breathed, there is no turning back
To the ways of abuse and of constant attack.
Once one has tasted freedom, there’s wanting for more.
Women don’t want to breathe fecal air once again. 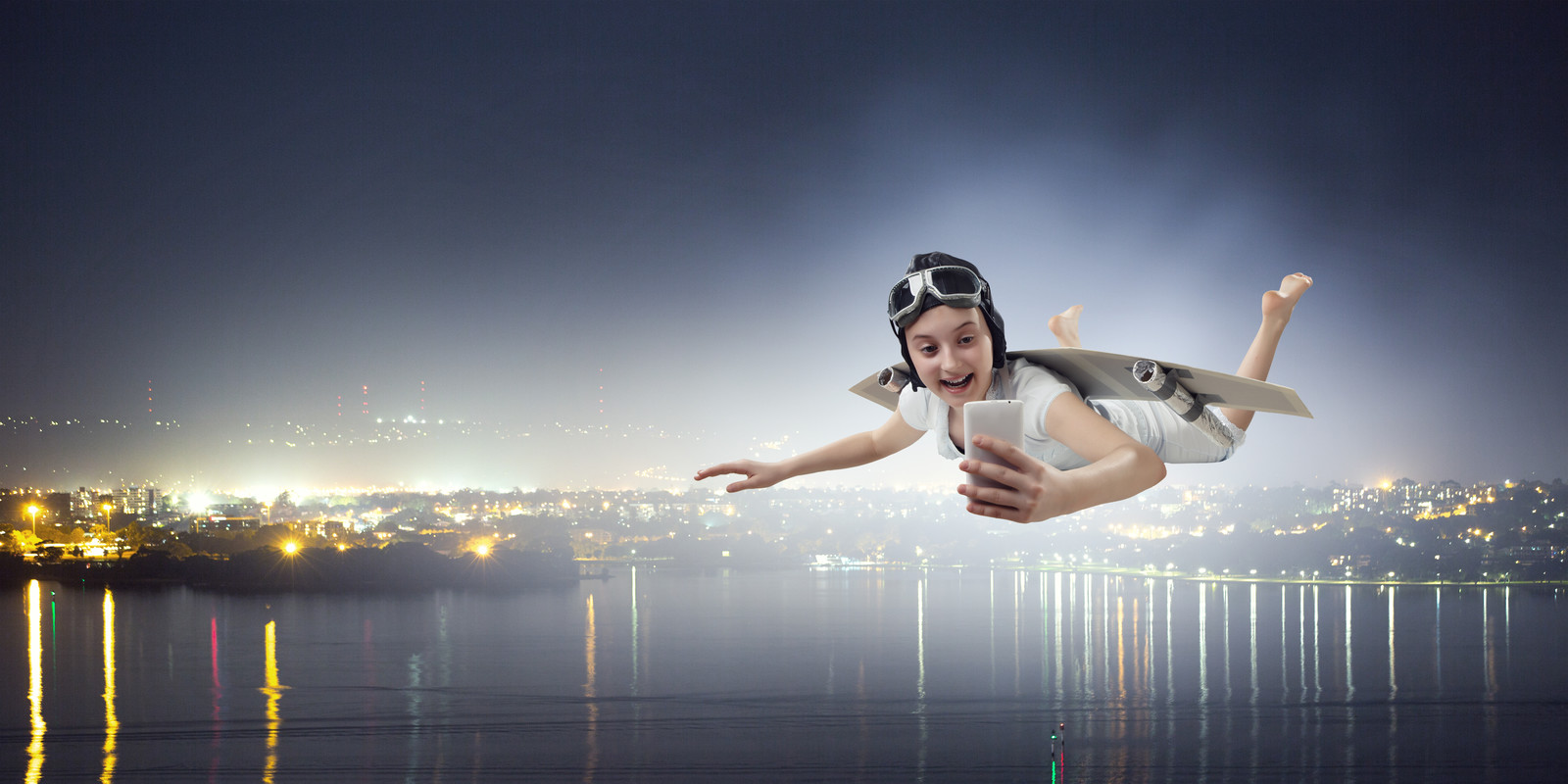 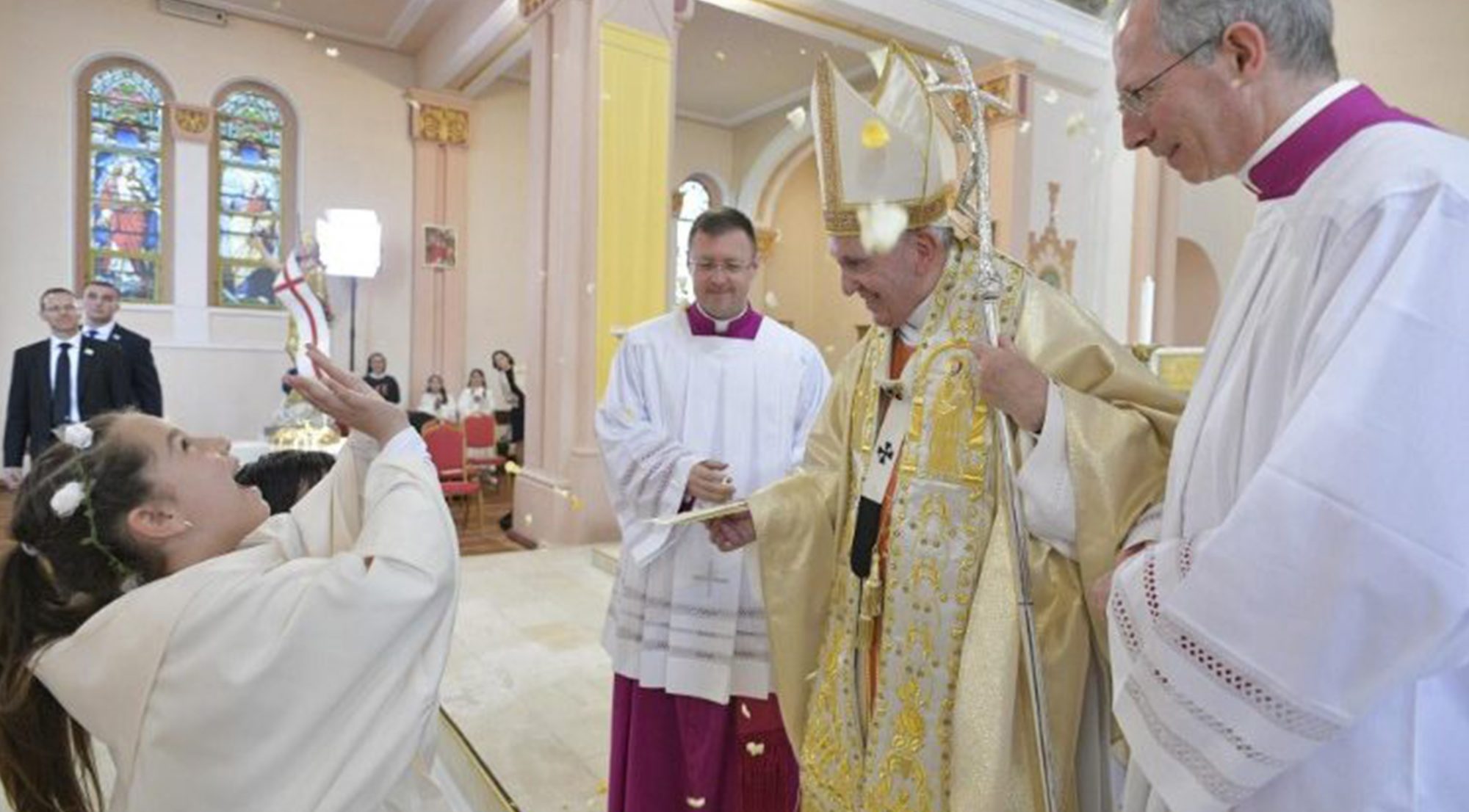 From the earth God is distant. He cannot be reached.
Direct communication is viewed as evil.
The hijacking of bodies by demons some think
Is no worthwhile occurrence. The soul’s on the brink
Of eternal damnation. The myth does fulfill
Doctrines of separation that holy ones preach.

If divine intercession is all that can be
Then structure is erected to generate need
For a path to salvation. The message implied
Is Original Sickness. God’s grace is denied
To imperfect rule followers weak in their creed.
Blinding faith in the practice is no guarantee.

Ceremony transcendent confounds the belief
That we each are connected to God’s loving light.
Structure is of the cosmos – a perfect mobile.
Representative form exists but for a while
In the practice of worship in manner contrite.
Understanding of our purgatory is chief.

An old man with a scepter.. a censer, the child…
Artifacts to raise spirit are used in the faith
That worldwide congregations will fall into line.
Until eternal judgment we are by design
Too afraid of becoming a hell destined wraith.
Only through other humans are we reconciled?