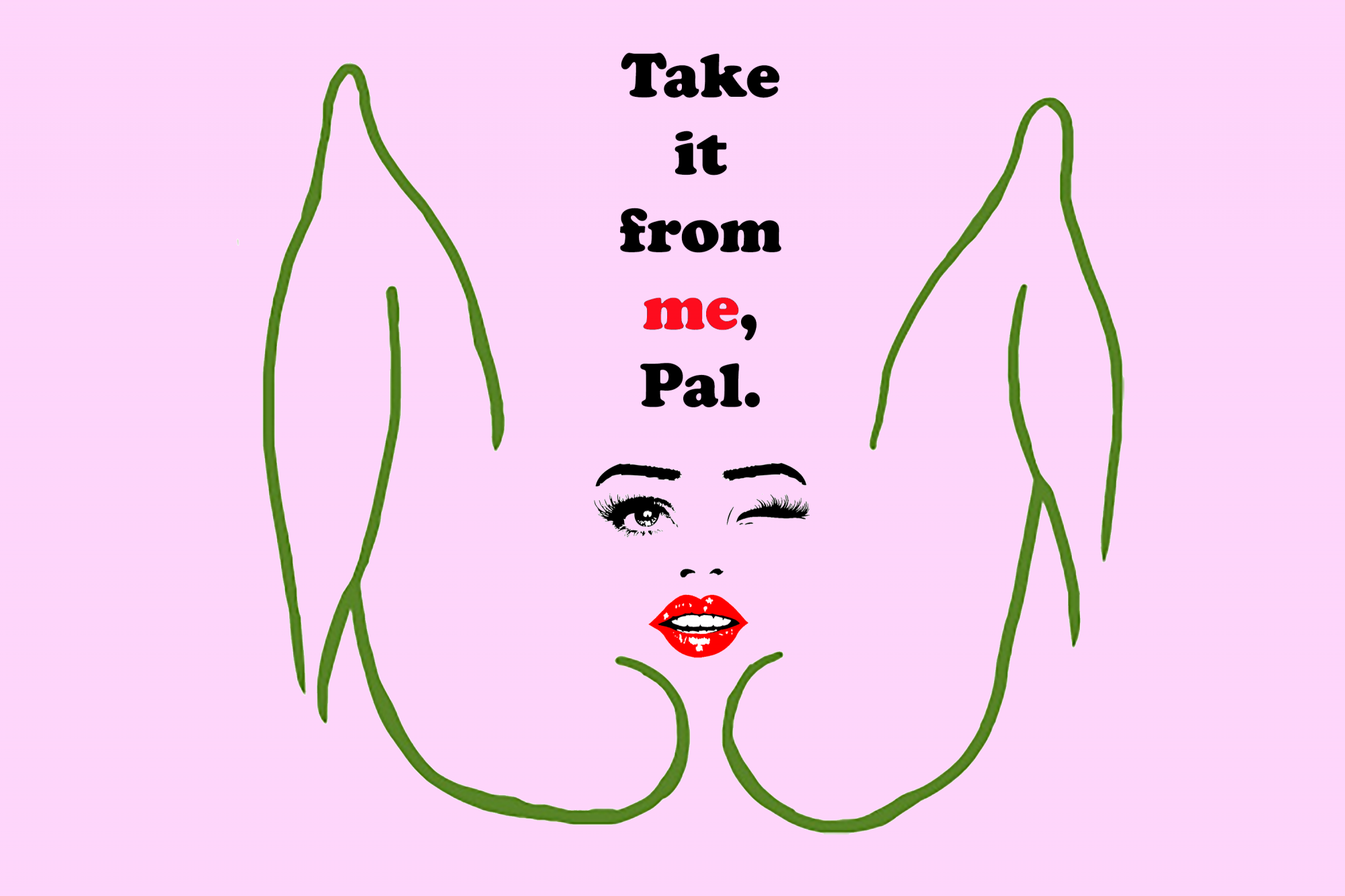 M could be for Matter. We’re all made of some.
It’s a consonant catered to personal glee
That could mean any number of beautiful things.
It’s the essence of M-ing for which the heart sings
When a detour through eye level leads to the sea
And momentum ensues like the beat of a drum.

M could stand for Messy or Menses the noun
As the mind mingles meaning, malfunction and more
In attempt to decipher why nature must play
In promoting such urges that cause due dismay
For those of a flavor not prone to ignore
That magnificent manhole just south of the mound.

One may wax anti-lingual and labor the view
Of the sequitur logic against sucking face
With another one, hairy, of mucous and warm.
Nature caters, in time, to what’s not the norm.
Why is man sloshing sultry beset with disgrace?
When it comes to linguistics, is M good for you?

I must think of that M just as if it were me
Since we’re most made of microbes; from mother they came.
Could it be that when nature finds man in a rut
She gives the command, “Get Good Guys in your Gut!”
To help out with digestive health just the same
As the flower most surely gets help from the bee? 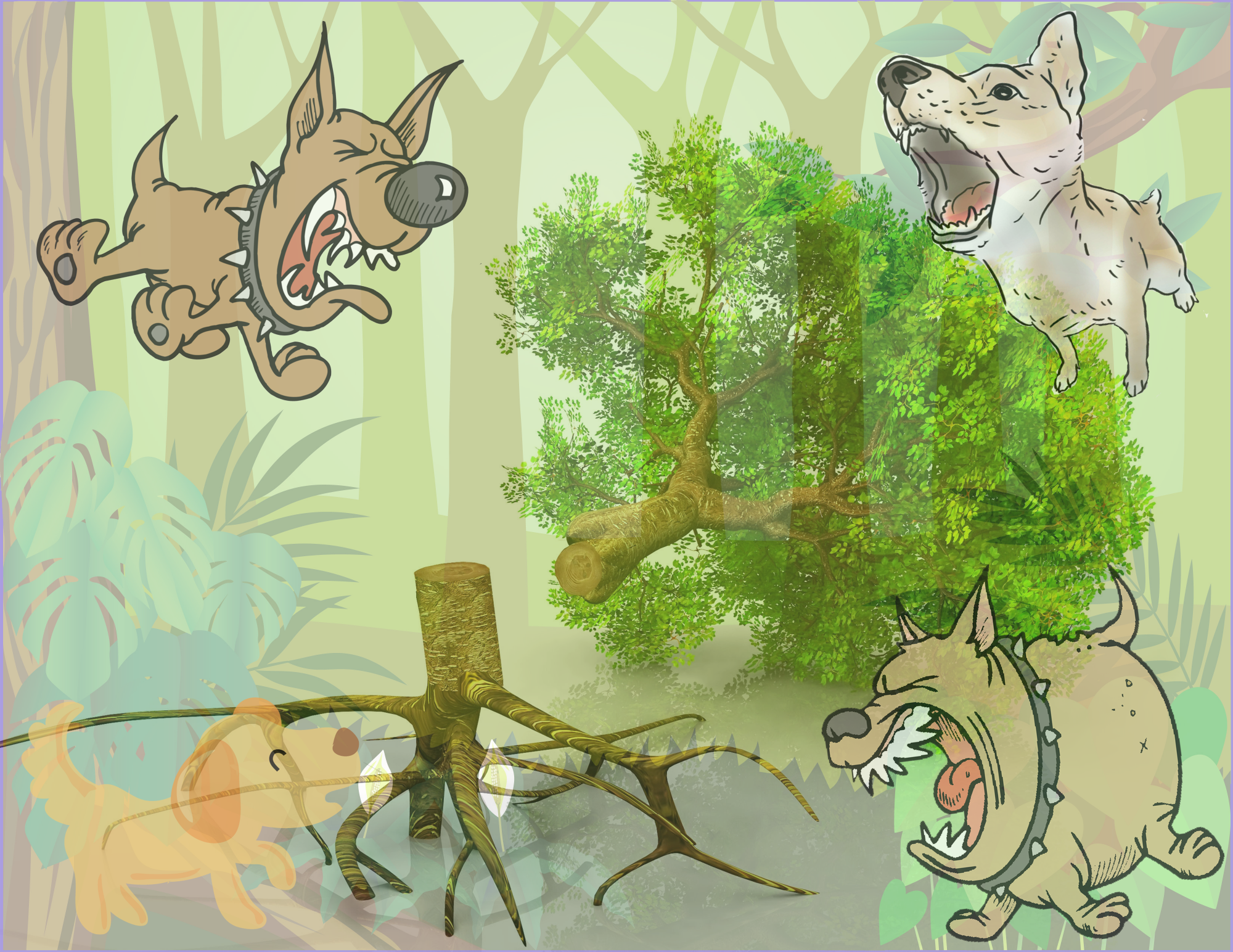 Now the dogs are all barking. It’s seven a.m.
And the kids are out romping around the car port.
They are ready to load up and get off to school.
Yet the dogs are still barking. Perhaps it’s the rule
In the forest where barking trees oft’ come up short
Of attention from humans… Such pity for them.

The children are free, though they’re taxied the same.
And they ramble on doggedly nipping the ears
Of their own, chatter boxing as hard as they can.
They get full response for the slightest demand.
But the dogs are still barking. Should I be in tears?
I’m the stark rabid neighbor who harbors no blame.

It is closer to eight, now; their pleading has ceased.
These bastions of bark, having finished their trial,
Will begin once again as the children return.
If they barked for a living, what fortune they earn!
Dogs have voices like timber that grow for a while
Then fall flat in the forest where heard not the least.