The white noise is annoying. There’s an addiction
To societal drama. It’s in the foreground
Of most people’s attention, and I must confess
That I too have a habit of going for less
Than I ought to. There is not much good to be found
In my wasting time this way. Besides, it’s no fun.

By exploring ‘what is,’ I cannot justify
What’s becoming. I’m a powerful creator.
Can I give up what I know as reality
And begin living my life much more happily?
There’s a deeper dimension that I can explore.
I don’t go there that often. The question is, Why?

The vibrational nature of my being I
Can accept without question. The way that I feel
Must be the only thing that can matter to me.
I can’t ask others to behave differently
To affect my emotion. What I know as real
Can be changed by spiritual laws that apply.

I can withdraw from the reality I know
Long enough that I can explore the resources
Of my imagination. I appreciate
Solitude and the silence that helps me create
With the guidance of powerful unseen forces.
In this way, I allow my consciousness to grow.

Four A.M. and I’m lonely. Not much else is new.
Rain is forecasted, and it will last through the day.
To me, that is refreshing, for parched is my soul.
One more small separation would be nature’s goal
To protect each from others. I feel in the way
And too old to recover from my feeling blue.

There’s so much I could die about. Life given me
I have wasted on foolishness and causing harm.
My own filth is my dwelling. I’ve no energy
To move waste from this body… at least completely.
My estrangement from family should cause alarm.
People I know must look upon me with pity.

I’m said to be emotionally immature.
I digest all my labels as well as my food
Which gets stuck on the highway with each twist and turn.
A perpetual pluming disease I discern.
Medicine cannot help me. It comes as a rude
Slap to my face. I have but the choice to endure.

A bullet in slow motion is headed toward me.
Should I step out of danger if I think I can?
Reflexes must take over if they function well.
Is this life that I’m living one absolute hell?
I’m still here for some reason. I’ll stick with the plan
That I must have blind faith in. That’s how it must be. 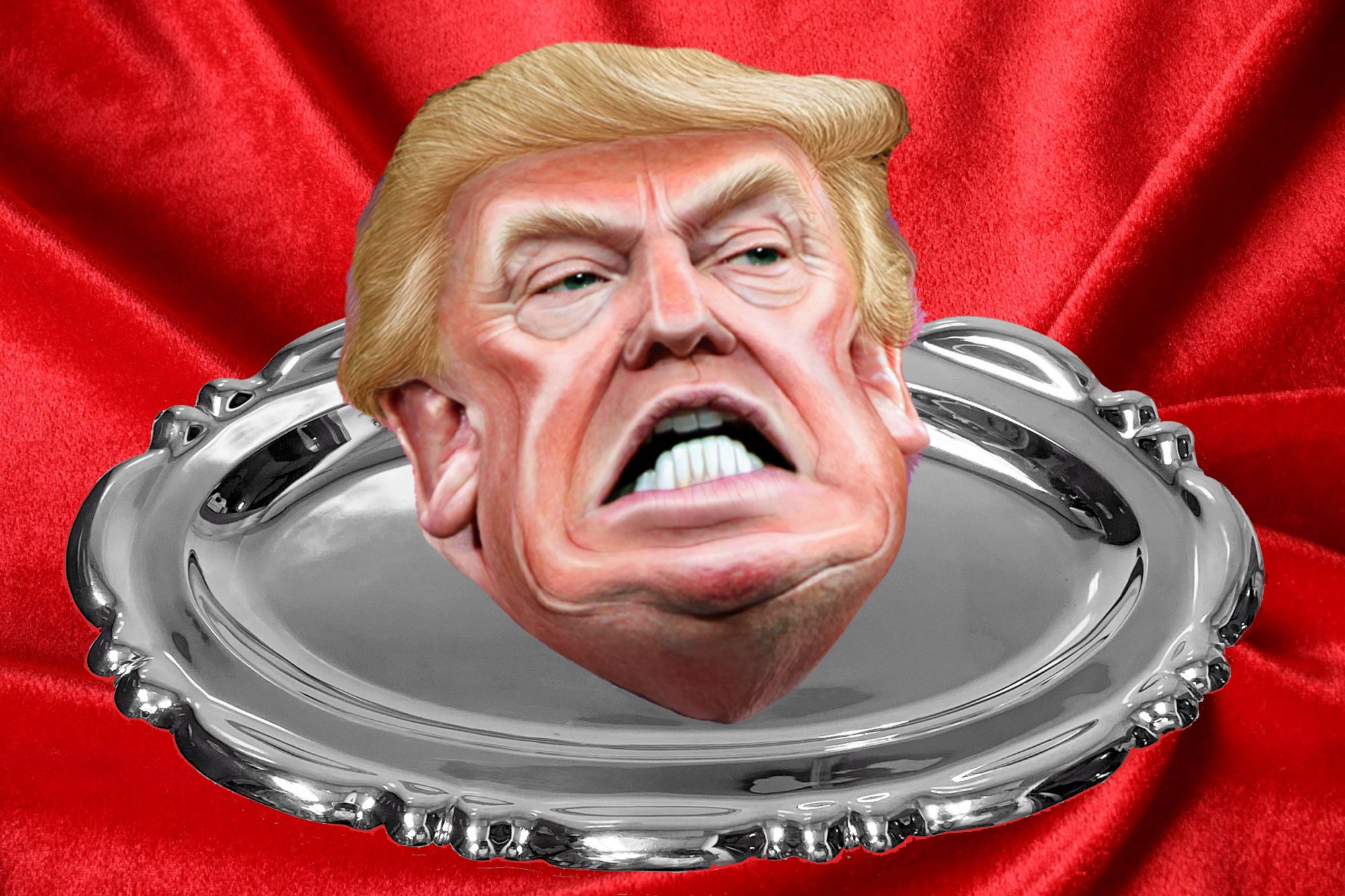 You could say it’s a flesh wound, and I’d play along,
But I think that a band aid will do you no good.
Your world is devastated, and mine is restored
To some semblance of normalcy. I can look toward
A much brighter reality. No knock on wood
Is required with its stating. I cannot be wrong.

Your head, now on a platter that’s not made of gold,
Spins a rat’s nest of trickery. Can it undo
What has now become history? Loss you can’t take.
We The People have told you that we need a break
On a permanent basis from the likes of you.
News forthcoming shall reveal how much you’re controlled.

You are such a fine catch as a Russian asset,
But the era of being Putin’s foolish tool
Is approaching its ending. Your head is a gift
To the newness of order. The energy shift
To a warmer vibration is wholesomely cool.
We’ve been fucked up our dumb ass, and we won’t forget!

In that act there’s been bloodshed and stark disregard
For what makes us a nation. It went on too long.
The dull aching will die down, and that which must heal
Is our true sense of worth and the way that we feel
Having endured a raping by the lord of wrong.
Consequences you’ll suffer for keeping him hard.