I appreciate rainfall as much as sunshine.
If to me there’s a difference between the two
Then there’s something wrong with me, but not on this day.
It is time for the business of slipping away
To a deep introspection. Whatever I do
Will be worthwhile in spirit. This day will be fine.

Rain is such a fine cleansing of heart and of mind.
Nature puts things in order. Her ways outweigh those
Of the whole of humanity. Therein I learn
To succumb to the rhythmic patterns I discern
In the simplistic trickling as surely it slows
The functions of societies of humankind.

For those souls in the rat race, Monday is the start
Of a week of performing the best that one can.
Companies are the backbones of economies.
We The People are droplets they need to appease.
All together we flow. Every woman and man
Is the priming the pump needs. We each play a part.

Let the rain be the cover that I need today.
Gravity is its calling. The times are severe.
I’ll learn how to discover this world and my place
In its intricate workings, and may it erase
The effects of exhaustion because of my fear.
May my life that is dirtied be cleansed in this way.

Is there one supreme consciousness who knows all things
And lives throughout eternity in a fine place
Among worshiping angels and folks who were good
While engaging their brief duty of humanhood
On one odd speck of stardust deficient of grace?
That sounds God awful human as e’er the dick swings.

Consciousness is at issue. What atheists know
Or don’t know is precisely defined with logic
That would rival most Vulcans. Their minds are focused
On the tangible evidence. Science they trust
Over mere intuition, thinking it’s a trick
To distort their reality and cause them woe.

That’s why faith is a mystery. Others include
Life and death and the changing of blood into wine.
No one knows what will happen for sure when we die.
Anything conjured up then is worth a good try
As a viable framework with which to align.
The ego wants its virtuousness to exude.

Cultivation of virtue just makes common sense,
But it’s hard to attain such and stay there for long
Due to traits that aren’t virtuous, but that’s ok.
Cultivating Presence is the natural way
To disburse Loving Kindness. Not much can go wrong.
Communion with oneself is most proper defense. 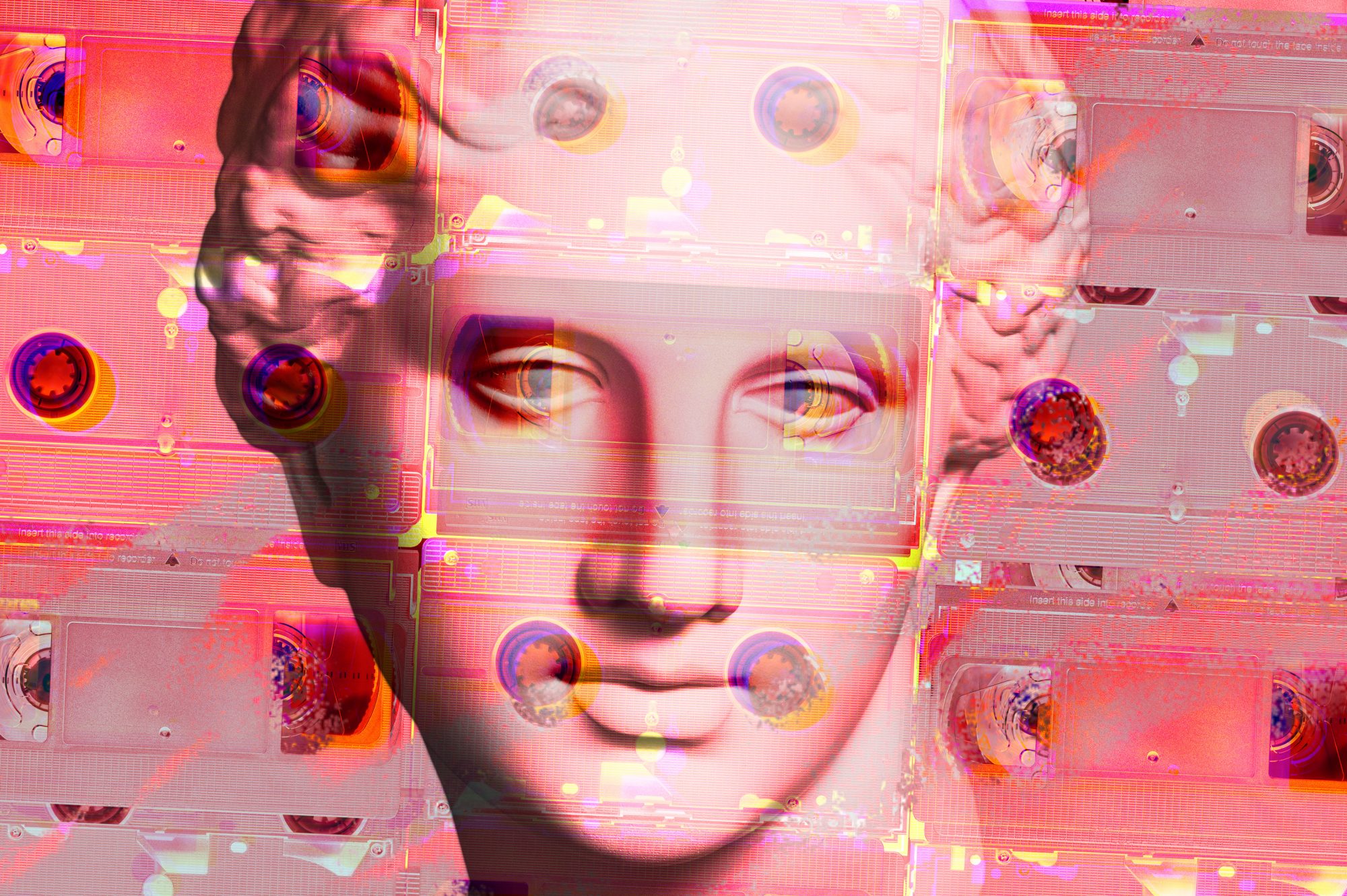 In the eye, each beholder sees what is well known
On the integral surface of subconscious ways
That become human racial. The hatred all share
Figures mass-self-destructive a bloody affair.
Amid worldwide affliction there’s reason for praise
For the helpers whose love for all is clearly shown.

Taking care of the necessary gruesome task
Of transforming disaster to what was before,
Many toil with no notice nor means of support.
We may see our redemption in folks of that sort.
Though we seem suicidal, what is at our core
Is emergent compassion with no need to ask.

Passion looks like responsible with a kind heart
And an uncommon willingness to share the peace
That is found in stability in the ideal
That we all come from one source whose presence is real.
Lessons are given to us so we can release
What may cause our extinction and then a restart.

There are those who are caring. I see this is so
By the look in their eyes and the warmth in their hearts.
It’s a blessing to see this. It strengthens my hope
That we still may turn upward our steep downward slope.
From the love deep inside is where all kindness starts.
It’s a fact seldom thought of but vital to know.

I was downtown today just to drop off a book.
On the way there, a parking lot hijacked my sight.
There were people with food and with spirits infused
With a shot of pure kindness from folks who are used
To behaving in loving ways and doing right.
Though I’d thought life is hopeless, I’ve gained a new look.

I’d decided to mingle a minute or two.
Had I known that my spirit was infection prone
I’d have made the library book last on my list.
They were giving free hugs. That is hard to resist!
Life convinces me no one is truly alone.
A warm hug and a hot meal does make the heart new.