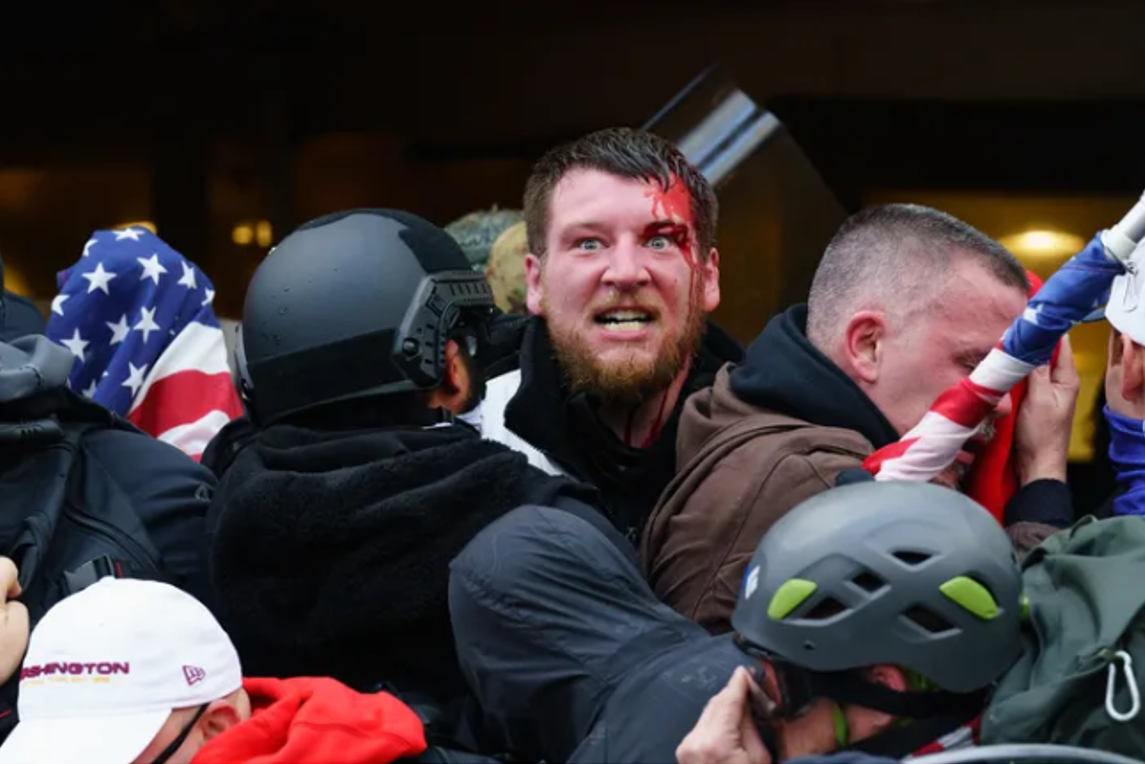 Those who know who you are also know what you’ve done
And we know how far you will go to take away
Every right to protest you, including our votes.
Your evil and seditious savage psychic oats
Bring about death to women. May there come a day
When your sick righteousness has no power to stun.

To enlist spies and snitches to go and harass
Is to turn back the clock to the middle ages.
Our protection from COVID is not an issue
To old white men in high places who adhere to
Interests of big companies. Yet the wages
For malefic behavior you will not bypass.

You have been a few rounds, but we know who you are.
Tens of millions united of every party,
Race, and creed – you should know us in these times as well.
Since the swamp has been draining there’s been a bad smell
Permeating the nation. Yet democracy
Shall remain most resilient but with a deep scar.

We defeated you nicely in the recent past.
We’re as mad as hell and much colder than you are.
Elections now upcoming will be fights between
We who believe in freedom and those of obscene
Grasp of absolute power. Your fall will be far
To complete dissolution which ever shall last.

When a white girl is missing, all are up in arms.
There are many resources expended to find
Every clue to her whereabouts. Amber alerts
Are broadcasted profusely, and the thing that hurts
Is that black and brown females are left far behind
In the blessing of God’s grace. Everyone it harms.

Every standard young white couple out on the trail
Is a thing of great value and such a fresh sight
Until something turns ugly. The man is believed,
And the woman’s whole take on things is misperceived.
If this couple were black, would the system be right?
One or both of them surely would end up in jail.

There’s no knee-to-the-neck justice for the white man.
He may bullshit his way into running scot free.
A fake twenty dollar bill is just not the same
As a white woman’s murder. Yet he bears no blame
Until things are so obvious for all to see.
Institutional racism is a dark plan.

To ask if there’s a problem with anything here
That is written or written of is but to jest.
My whole purpose in writing is to explore truth.
As we look to the future, it is in our youth
That the cycle be broken – not just not expressed.
We as humans can avoid a future austere. 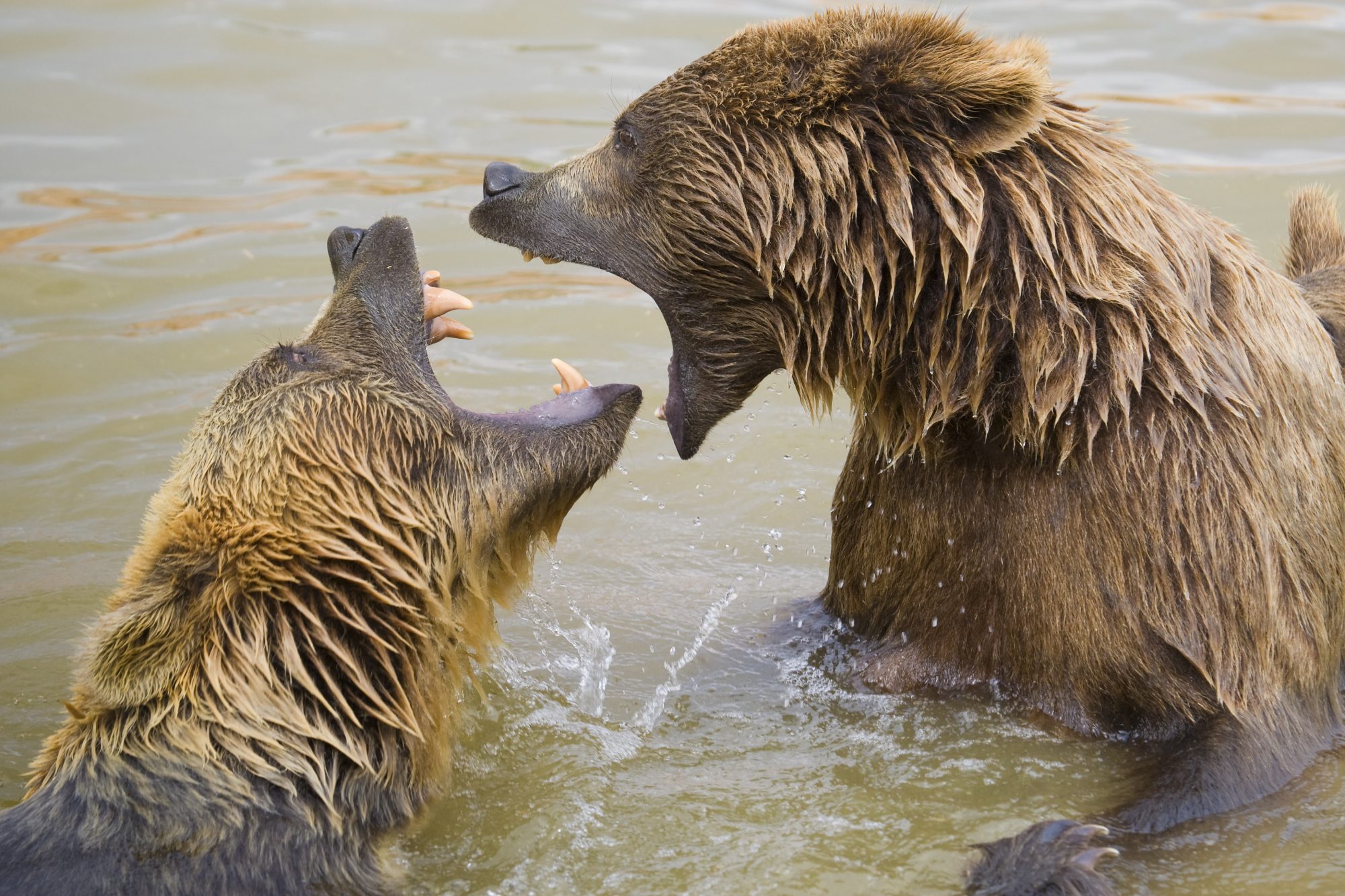 Interacting with others… Sometimes it’s a bear
To maintain good composure. Things get out of hand
And straight into ferociousness in word and deed.
Anger does have its purpose. The demon is freed
In the hope that the other will well understand
That when strict lines are crossed others then should beware.

The mind may be more active with hostile intent
When two wills come emergent in heated debate.
Animals of one species are just like the rest.
When prepared for a challenge, we’re put to the test.
But is there a derivative reason for hate
Among human existence? What feeds our dissent?

In these times there are lynchings. The noose has evolved.
The mindset of the niggard is still much the same
As it was in the good days. Some folk need an edge.
Black men are still in season as white racists pledge
That there will be no struggle. They will cheat the game.
In the long run our issues are damned to be solved. 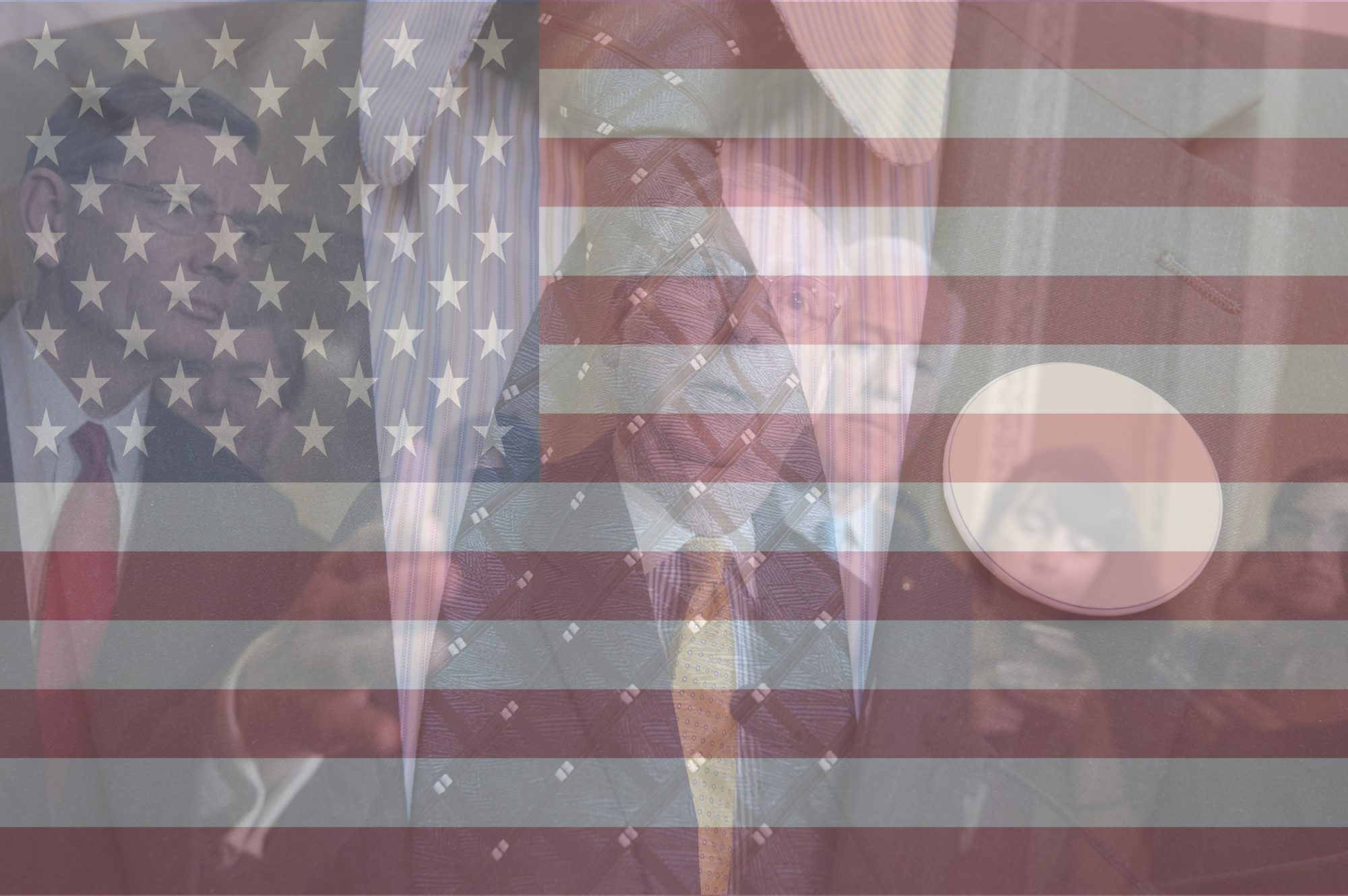