It’s a story ‘bout a nation and the ku klux klan
And of every kind of hatred that can be conceived by man.
On some land already taken, their own freedom they pursued
Through the power the musket and the will to delude.

Disenchanted, once they got here, by too much diversity,
They decided this is not the way a country ought to be
So they came up with a system that we call democracy
But it’s only for the ones who are as white as they can be.

They believe in white supremacy and Christianity
And the good old days of lawlessness and wholesale slavery
Only Christian Europeans deserve their own promised land
And to hell with any others who just will not understand.

Does this story have an ending? No! It keeps continuing.
A black chink upon our shining armor only does it bring.
If it’s not for social justice then for what does freedom ring?
Is it for that group of rednecks who find fault with everything?

So, the future of this troubled nation could be seen as bleak.
Firearms and civil unrest are the only ways to speak
And like cowboys in the wild west, those gold nuggets that they seek
Are the ones that come from Russia. This does make us rather weak.

But there’s always hope that human nature will evolve someday
In a way that’s all inclusive and in much less disarray
Every citizen among us has the blessed right to be
In the bounty of a healthy and a sane society. 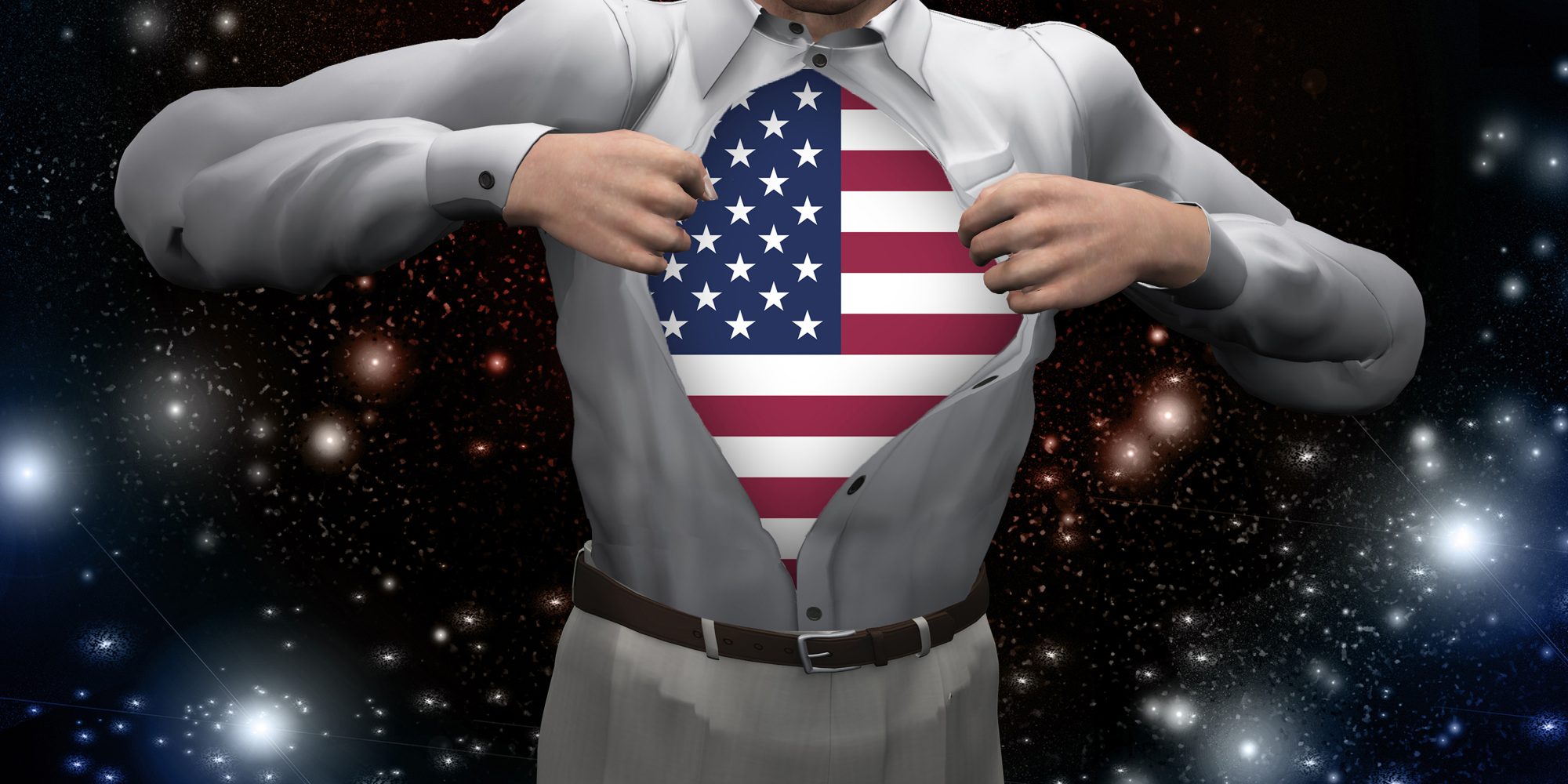 Geographically, nations protected from war
By a body of water or rough mountain range,
Did experience times of peace more than did most.
Wartime, now superficial, is our glaring host.
To ignore that we’ve been screwed is something most strange.
Battles fought now are done so behind the closed door.

But, nestled within warfare are pockets of peace
Wherein we allow ourselves to grow and evolve,
Through enlightened electorate, society
Most abundant in resources. Yet, are we free
If we don’t know which problem we need to resolve
Above all others such that much warring will cease?

A Great Society is built from inside out.
From our Best Individual, we form the best
That a nation can call itself. If I can be
But the best superhero to self and country,
Then my loyalty is freely put to the test.
Of the greatness of this nation I have no doubt.