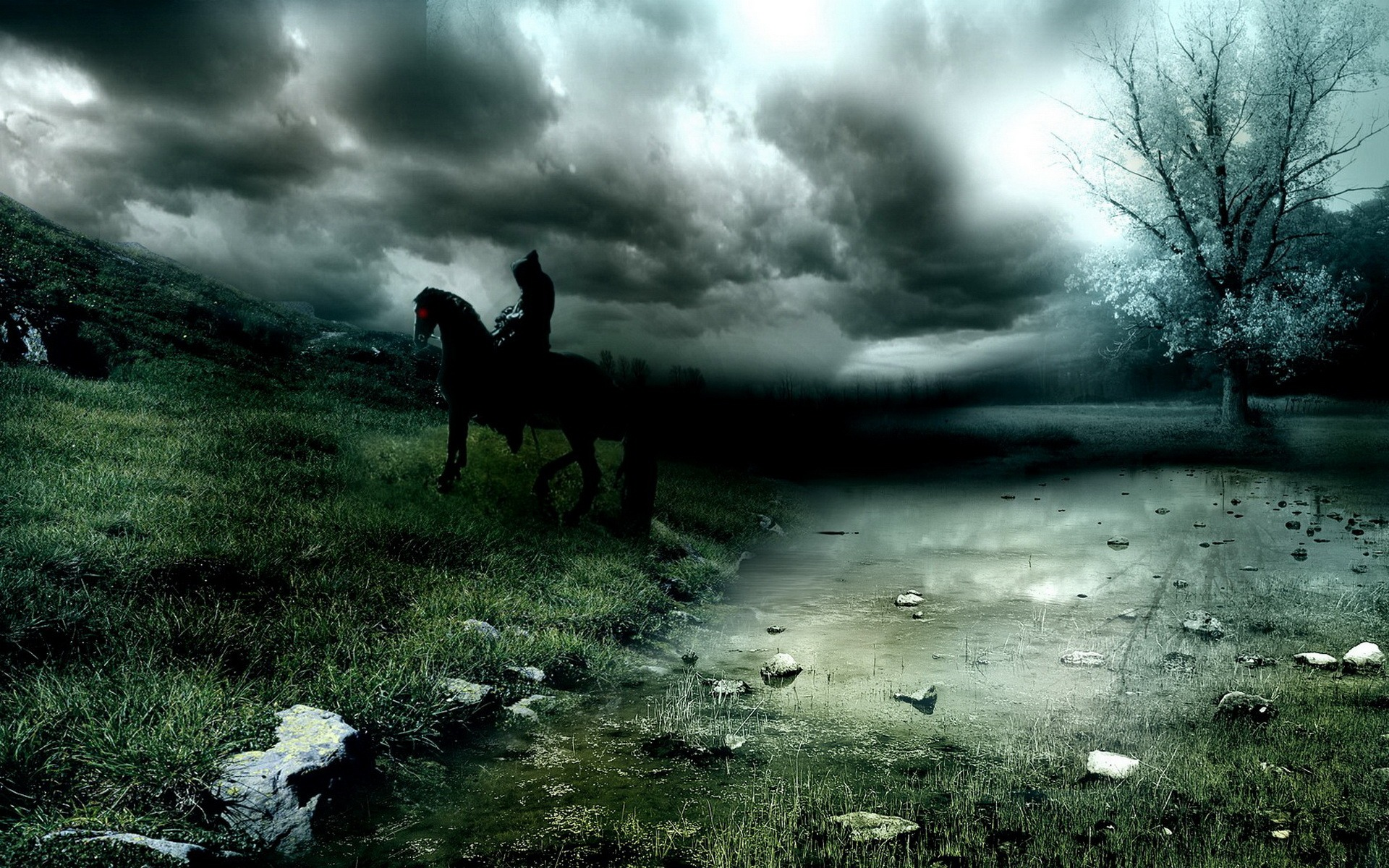 Where this façade crumbles is Right Here And Now.
I seem to know fully that some world exists.
I would like to believe as all others believe…
That we’re all One, yet separate, and that We perceive
Much the same as Our psychic consensus insists.
But, I can’t believe Anything – Not Anyhow!

I can choose to believe that my voice makes sense
And that others can hear it and offer converse.
That I can expect it is such a fine trap.
I believe that I dream when I lay down to nap.
But, if people are out there, what couldn’t be worse
Than that I be perceived with no hint of pretense?

This world that exists is my own, it would seem.
I can’t prove the world out there is more real than I
Nor can that which I sense offer credence to me.
There’s no gain in believing a world that won’t see
My existence as purposeful and does comply
With my own stream of consciousness in the grand scheme.