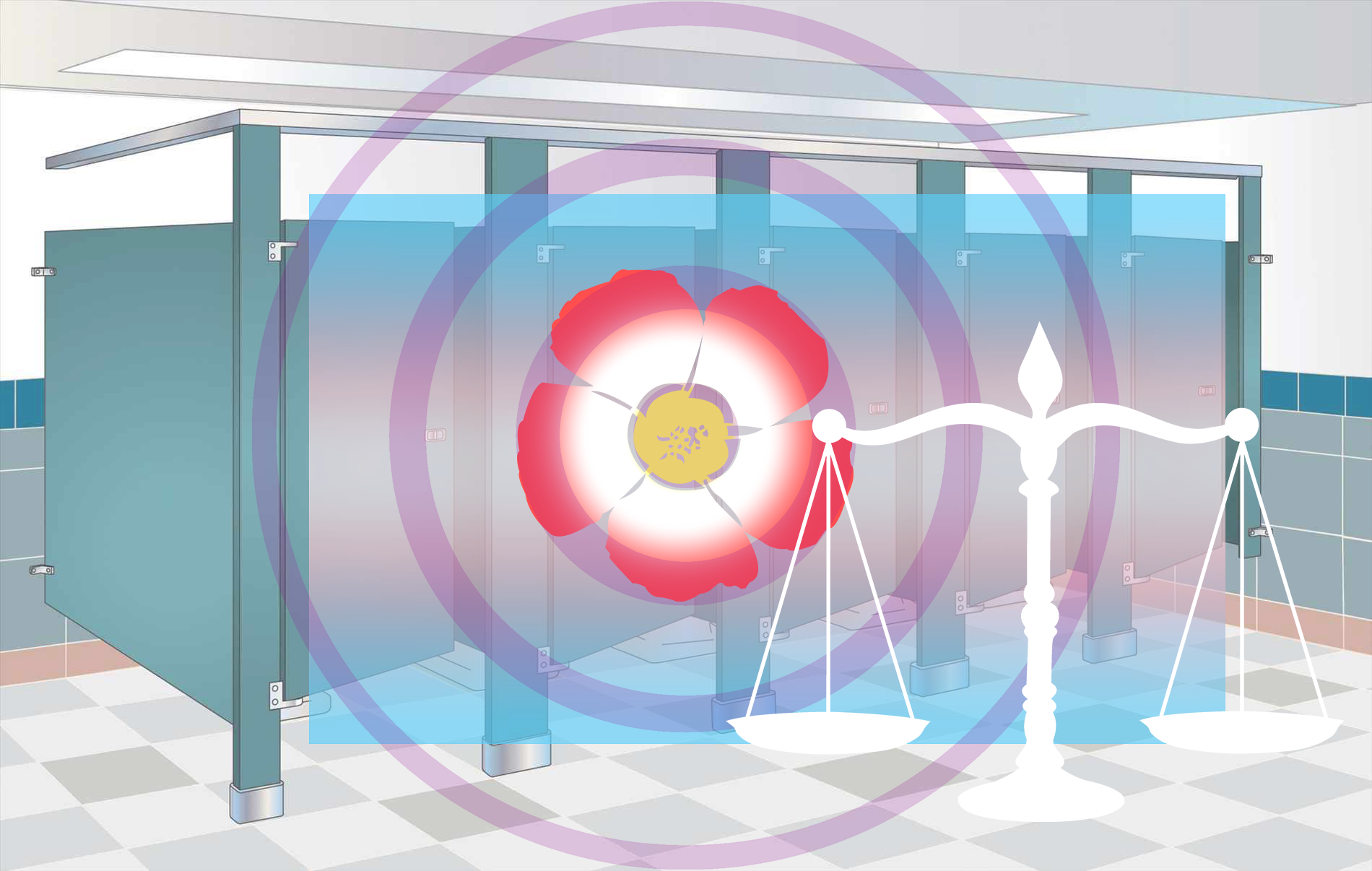 I’m not sure how the war started and couldn’t care,
Except strong indignation erupts in the soul
Of humanity, once again – this time through he
Who dishonors maliciously most frequently.
To divide through blunt brute force it seems is your goal.
Why make war with your soldiers? You’re Daft, I Declare!

‘If it ain’t broke, don’t fix it,’ is still sound advice
I received from an old salt when I served my time.
It applies not to forces of service alone.
Within all things of life this is easily shown.
The commander in chief is intent to begrime
Every sane institution with torment and vice.

Check your skivvies, ‘commander,’ you’re in for defeat.
Karmic militant forces momentous and strong
Will engulf and consume you in treasonous shame.
You will be the apprentice whose lost his own game.
May you lose where you don’t have the right to belong.
You are trash in a silk suit consumed by conceit.