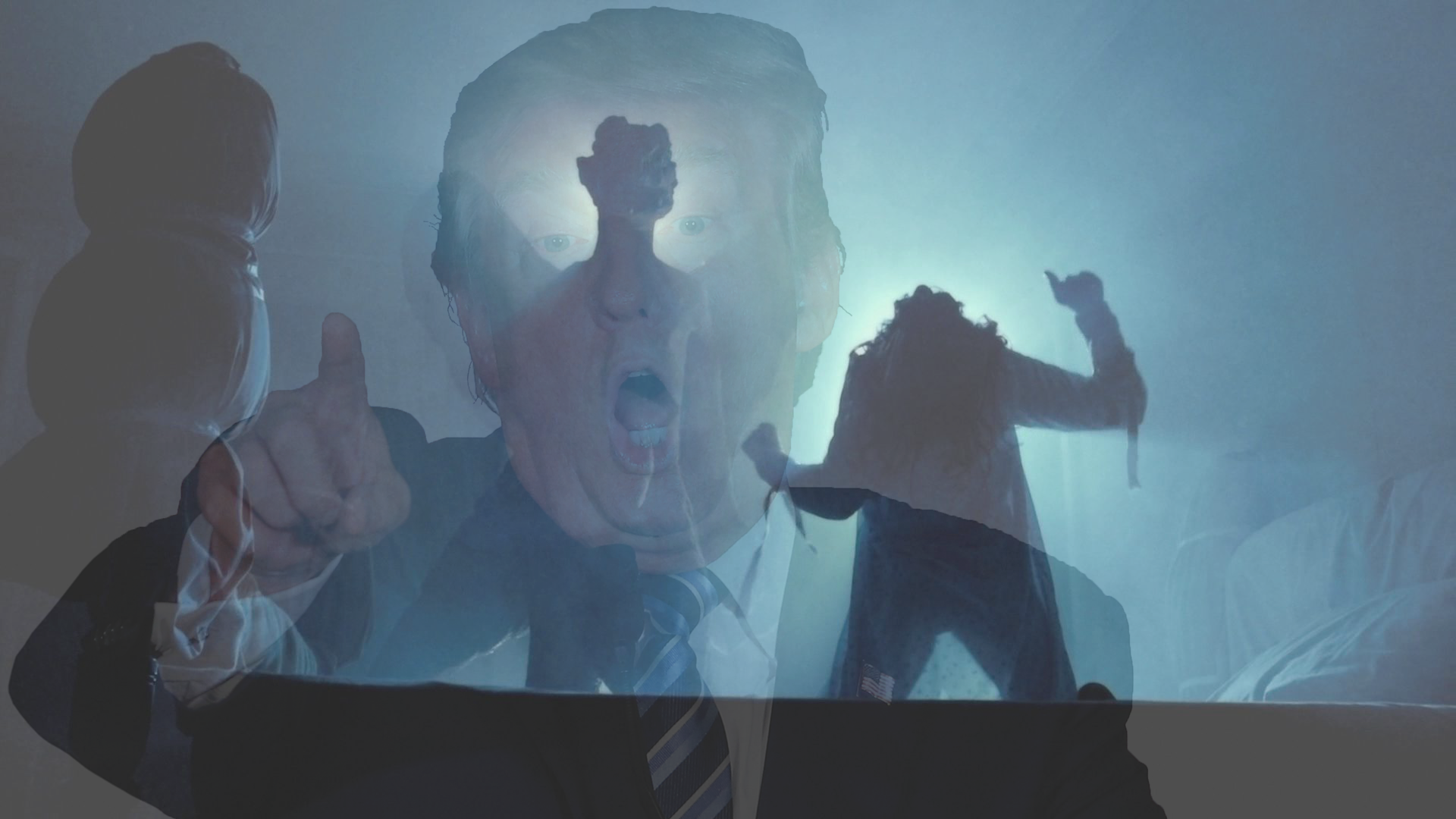 Were your straps to be loosened by your holy base
In the midst of determining how you’ve done wrong,
Would the nation survive you? Or would we be cast
In demonic delusion designed to outlast
Your incumbent possession? You won’t be here long.
You will give up this nation and leave in disgrace.

So, you took a man’s pension? That’s such a cheap trick.
…And especially so, as it’s done in a way
That insures heartfelt insult to show the whole world
When you deal with the demon whose wrath is unfurled,
You will end up in Hades without much to say.
I would pass on possession. I’d rather be sick.

…Such a vulgar display of your power I see.
Does that mean you’re a waste even as Satan’s tool?
There are straps that will bind you. They won’t go away.
You’re a pomp prince of darkness who’s not here to stay.
Every nation of honor sees you as a fool.
We’re in need of The Exorcist most urgently.