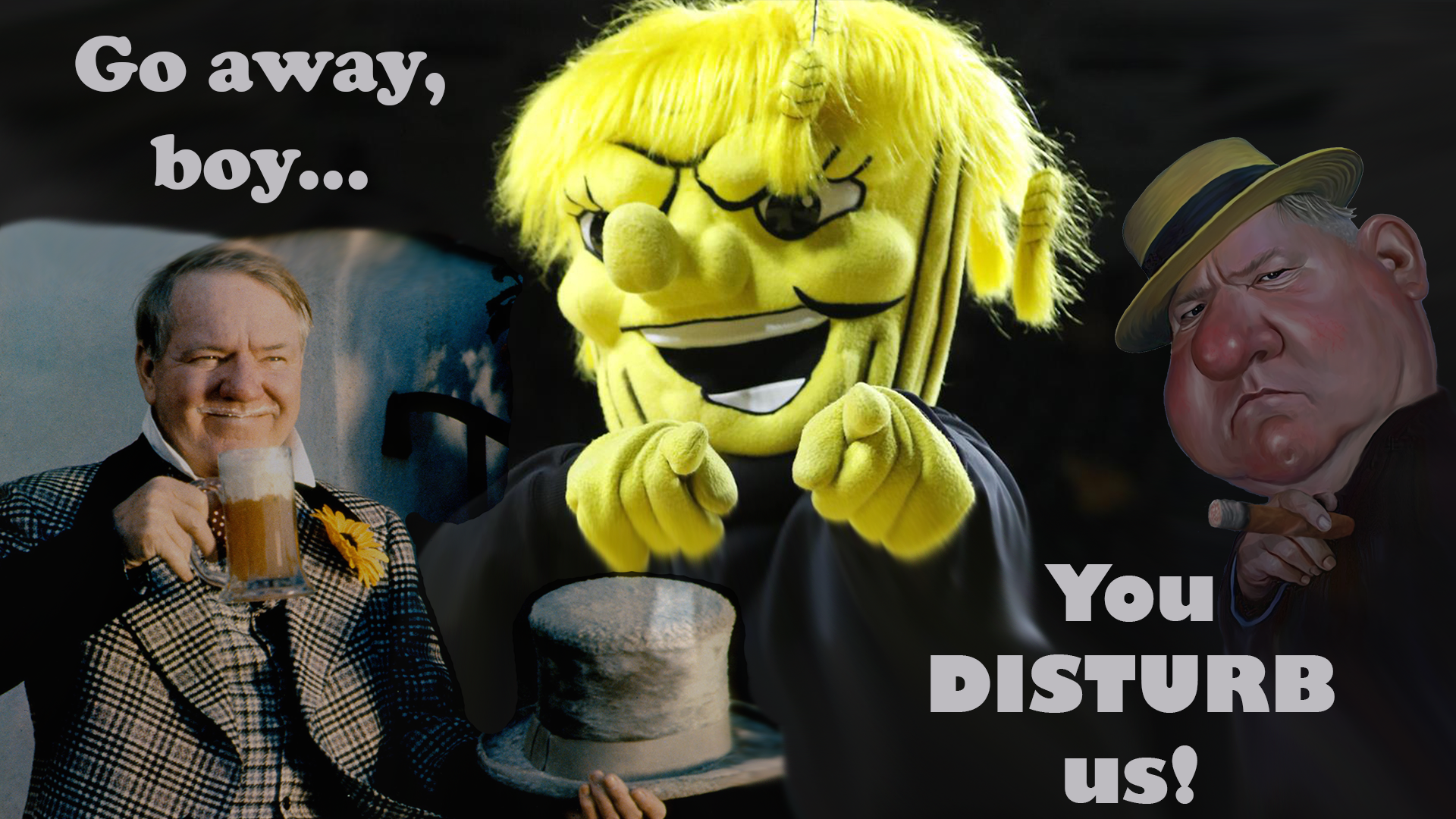 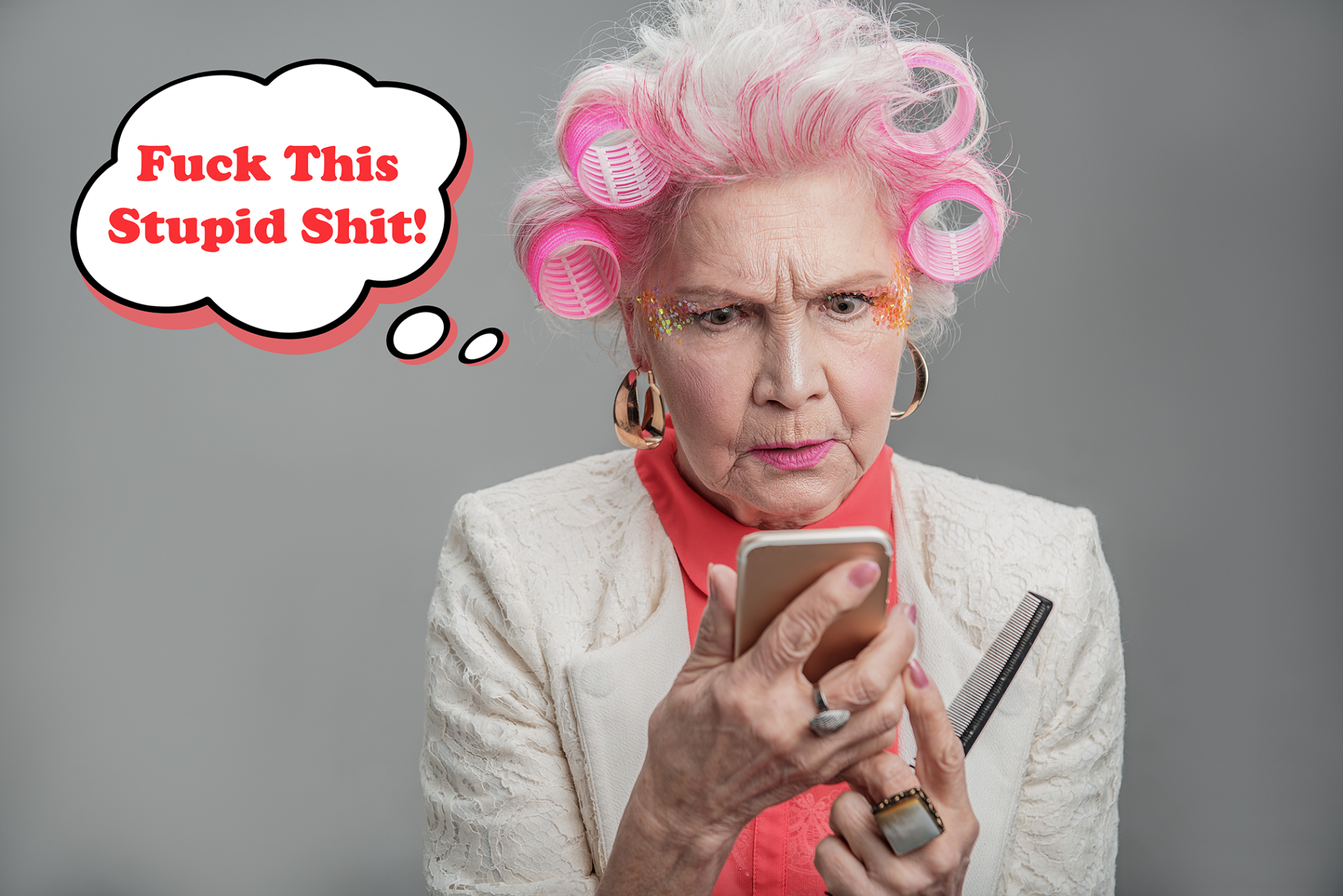 It’s too much touchy-feely, this techie phone thing.
I don’t hear a damned dial tone. How do I make calls?
When I swipe, it will beep. When I tap, it taps back.
When it vibrates, I feel I should give it a whack!
For something so inanimate, it sure has balls.
This thing gives me a headache. I can’t hear it ring.

Now, I’m sure my kids hate me. This thing is my proof.
Had they given me nothing, there would have been doubt.
But they gave me a smartphone, insisting that I
Need to get with the program. I gave it my try.
Things are so frigging tiny. I can’t sort them out.
I am ready to toss this thing from a high roof.

Does this thing make life easy? It gets on my nerves.
I get calls and a lot more than I’ll ever need.
Is it fun keeping seniors locked out of your club?
When your time comes around, you’ll be given the snub.
With each new generation, the old must concede.
Careful clearing of leaves is how nature preserves.