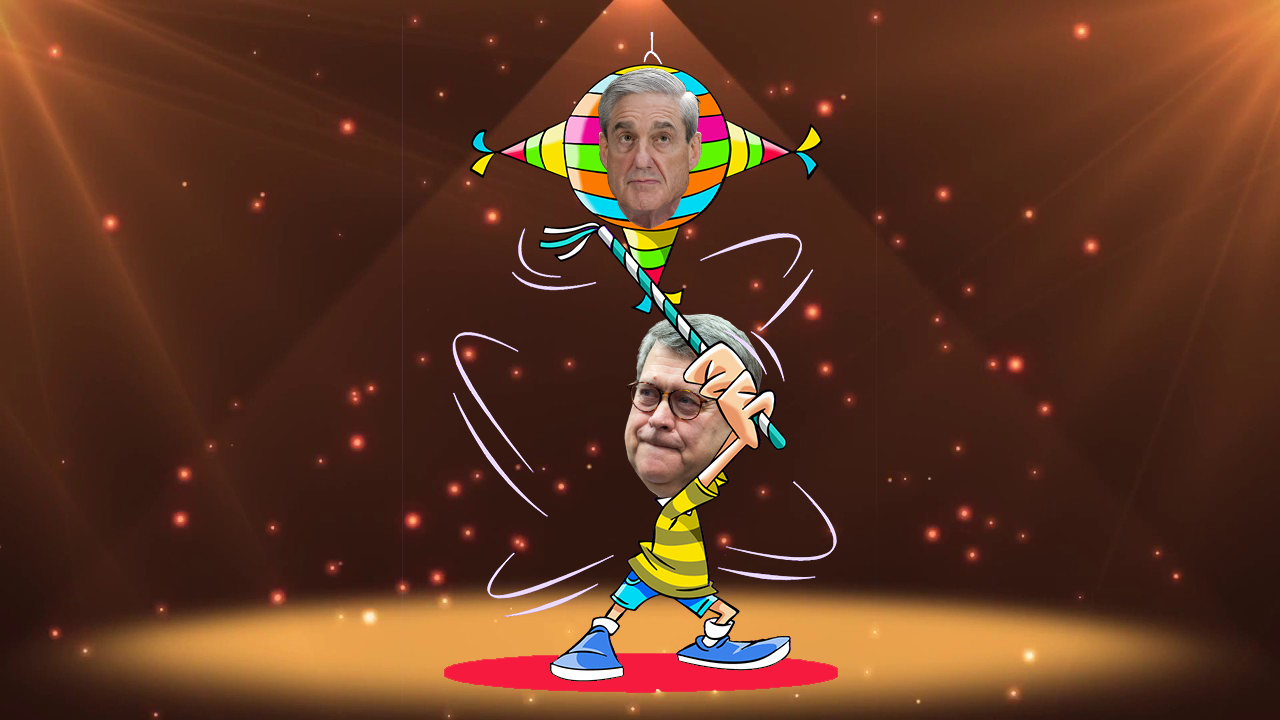 We’re a while past the main event, yet we still play
At a game that has no end in sight, so it seems.
He who beats with Spin Yada has not a big stick.
Sophistry becomes useless performed as a trick
To protect well the guilty one. His ‘honor’ deems
That the thug is unbudgeable and here to stay.

And within the Spin Yada the truth is contained.
The pet hog with the magic wand flails it about.
While pretending to hit it, he spins it instead.
In the process, the people are sorely mislead.
Why the hog deserves ‘honor’ and is given clout
Is a thing that the people do not need explained.

The Spin Yada had broken a long time ago.
We behold an illusion performed on a stage
With a bunch of bad actors who’ve not learned their lines.
We, the audience, notice through clear, telltale signs.
It’s a sorry performance. It cannot assuage
We The People who have seen a much better show.

The truth had been our standard. It will again soon
Be what we’ve been accustomed to in leadership.
We’ve a predator nation up our sick behind
And our dick headed system should be redesigned.
The Marine is our standard. He has a firm grip
On the truth of our nation about to be strewn.