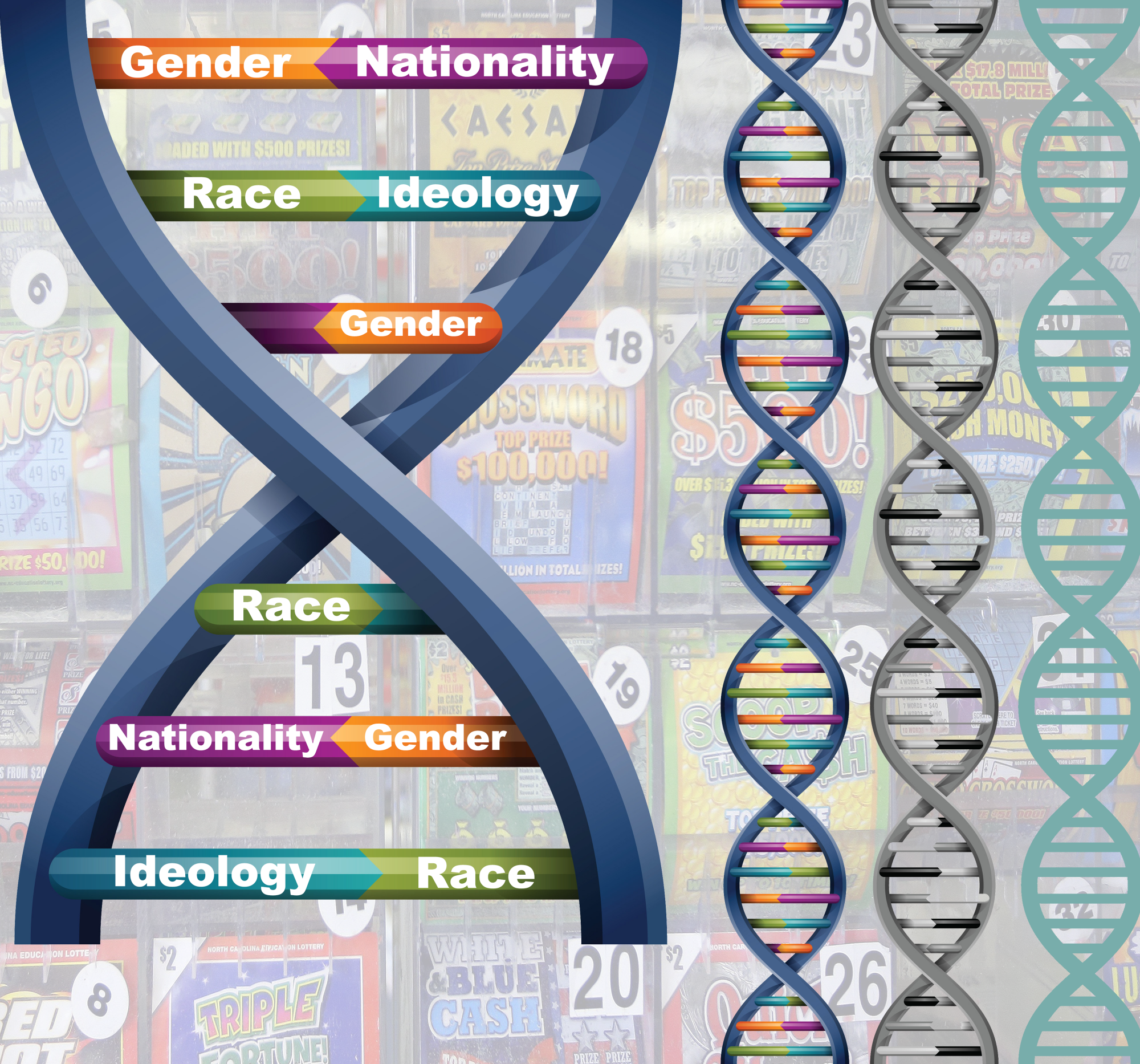 “Shit Faced down in the Kool Aid” ‘deplorables’ lay
Yet, it’s not just mass suicide ordered by one.
We’re a sore that’s been hurting for quite a long time.
That lame WikiLeaks weasel’s a master sublime.
He will rip that wound open, and do it for fun,
By releasing a few crumbs – a little each day.

But, maybe he’s not the biggest whiz after all.
He seems more like a puppet – a fine-crafted tool
Whom Putin uses to play his foul board game.
Earth’s a scratch and a match, and resistance to blame.
But a powerful game needs a powerful fool.
You must pump that limp Trump up to stand hard and tall.

Trump women don’t know sexual crime when it’s felt.
He has brainwashed their bodies as well as their minds.
He’s a powerful fool, folks – a matter of fact.
Even young nasty bad boys can know how to act
On a Tour Bus or  ‘locker room’ scenes of all kinds.
People’s problems, he feels, are the cards they’ve been dealt.

Cards like being a woman, a Muslim or black
Are the rungs on the building-block ladder of life.
And the two at the top of our choosing are true,
Each one to an outlook of divergent view
From the other’s.  The call to eliminate strife
Could be paramount instead of vicious attack.

On the trickle, down ticket, we vote for ourselves.
In the long run, we convince ourselves we’ve done right.
But do we do the choosing by conscious intent?
…Or genetic pre-programming?  Could the extent
Of our human behaving be righted in spite
Of the world ticket player in whom darkness delves?