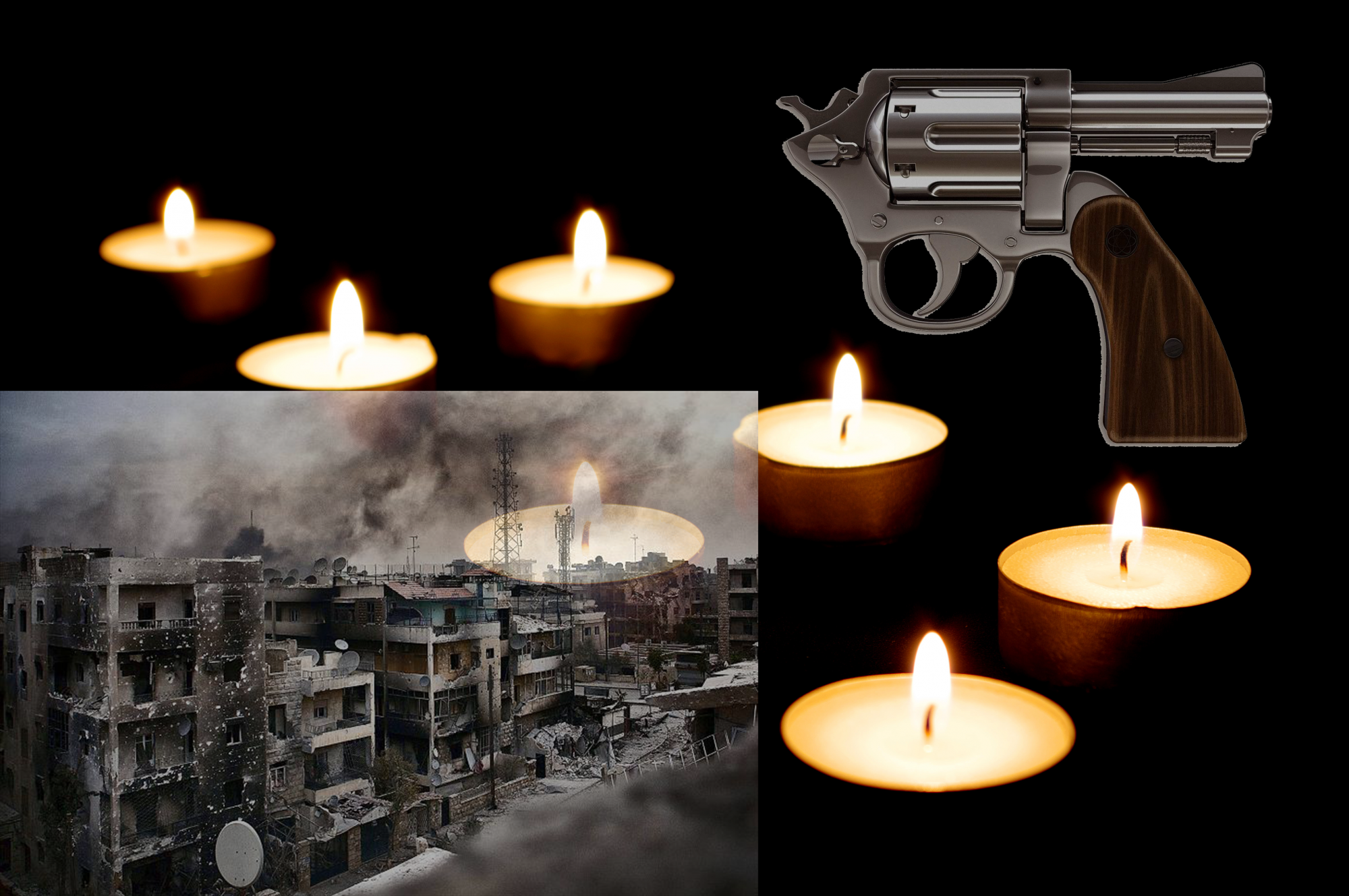 When a Fire gets going, what’s there to be done?
The first thing might be: Get the Hell out of Dodge.
But a fire can move at the speed of a thought.
It’s ignited by anyone feeling distraught.
One could end up a guest in some rogue fuselage!
Does it make any sense, then, to call 911?

One may speak of the first bomb – that bursting in air,
And the horror it rained by the dawn’s early light.
Some powerful whoop ass did cause earth to cower.
Who’d have thought that mankind could have wielded such power?
The big war was won, yet things just don’t seem right.
We now spew whoop ass worthiness instead of prayer.

The fire that burns from the will of the heart
Is the same in the atom that makes of the flesh
A carnal aroma – cooked meat in the air,
And mass devastation and death everywhere,
As memory filters through smoke laden mesh,
And consciousness struggles to make a new start.

We do call ourselves righteous and let others know
That we don’t take a beating then run away pissed.
We have enough nukes we could blow up the moon!
If and when all world leaders will reach that point soon,
There’s potential for Fireworks… Hard to resist.
And the earth will survive us, as once long ago.