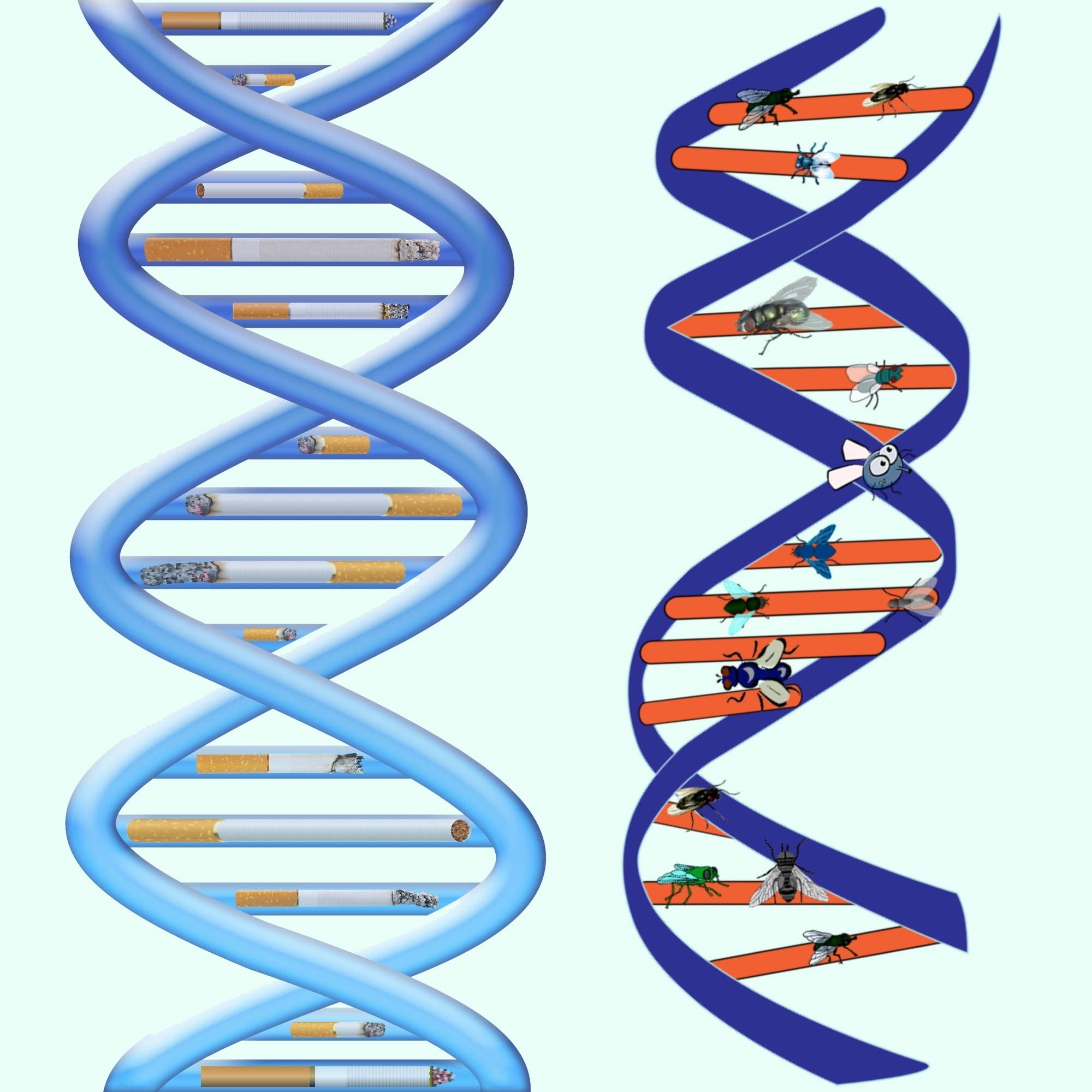 What kind of a creature owns butt-n-fly genes?
One who’s quick on the draw like the wrangler on hand?
…Perhaps one who’s not dirty, yet has no real name…
Maybe someone mistaken or hurt just the same.
Whose genes are the tools of the rock-n-roll band,
And whose message is carried well, by any means?

I’ve worn butt-n-fly genes. It’s an ordeal to pee.
I could leave them, or take them if that’s all I had.
But I’ve many more genes; some are neat in my drawer
Whereas others are scattered about by the score
And they all do have zippers. I’d drive myself mad
Had I buttons to deal with. Who wouldn’t agree?

It’s them cowboys who wouldn’t! They’re such rugged souls
As they wrangle incessant, simplistic and wild.
Were someone to tell me to go butt-n-fly
I’d reply with a warning, “Don’t spit in my eye.”
I will risk my junk parcel oft’ being exiled.
Haberdasher’s genetics achieves all our goals.