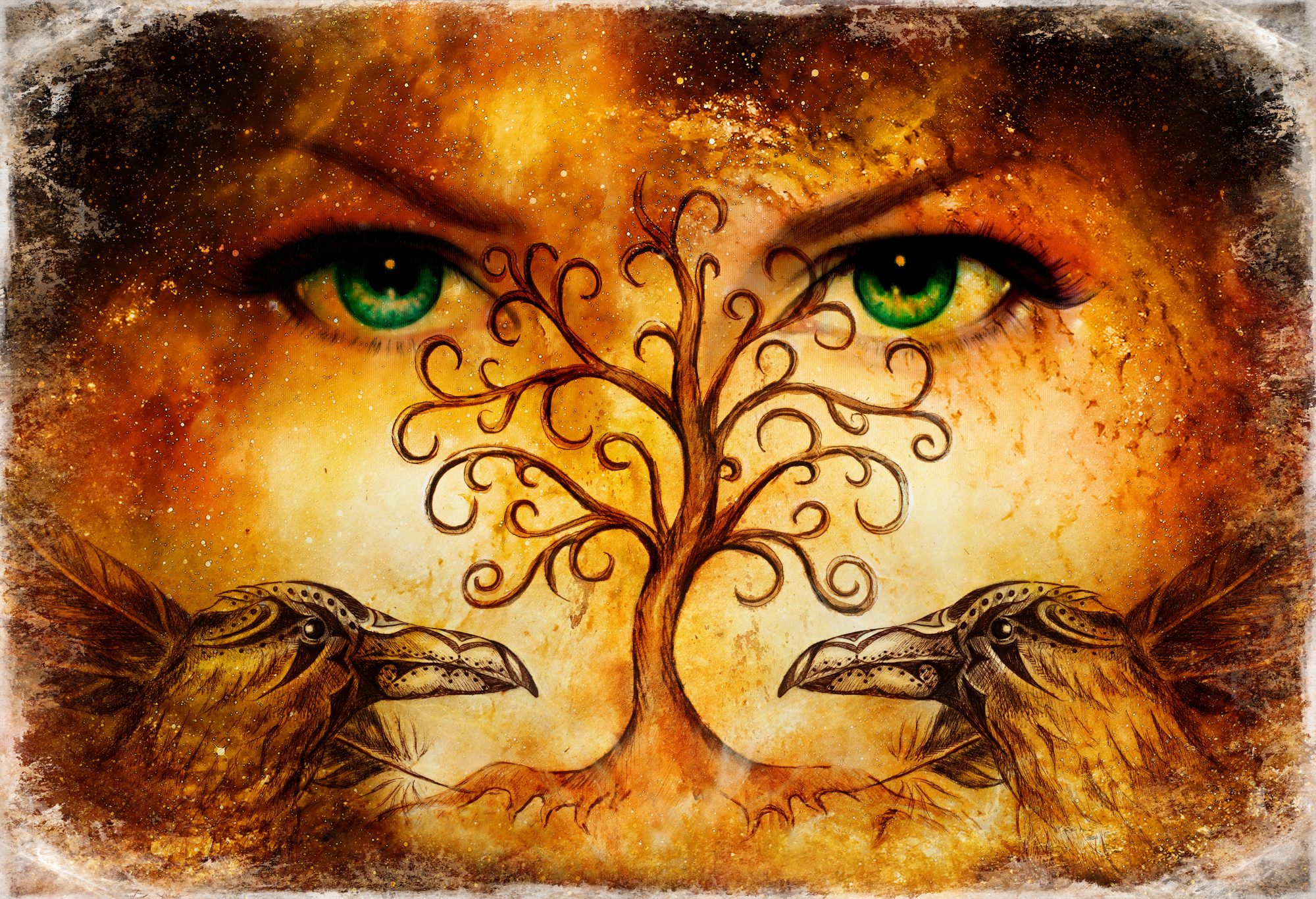 In the realm of The Goddess no human resides
Unless washed by the waters of infinite grace
Whereupon they become saturated in love.
They return to the earth plane in dampness thereof
To proclaim their allegiance and keep a straight face
Among those who, in dryness, avoid loving tides.

Giving guidance to mankind is nature’s last call
To the race in a rat race to spring its own trap
By devices most cheesy with dankness of smell
Like the one that’s maintained for the waste water well.
We’d eliminate dryness if we gave a crap
For magnificent moisture for one and for all.

We must get enough water if we’re to survive
And we must have it daily. There’s no other way
For the body to function at its proper peak.
To believe in The Goddess need one be a freak?
Or is that just a side effect meant to display
Her intent to format the internal hard drive?

Drinking pee from The Goddess sounds rather perverse.
Any context imaginable by the one
With no sense of abandon may be hard to see.
The Goddess has no body, so drinking her pee
Is some mystical weirdness extracted from fun
And presented in jest as a cognitive curse.

Where within all the bleakness does one find relief
From the damned daily deluge of drama deranged?
Dark delusions delivered do dampen our days.
Pretty soon we’ll be dancing and giving up praise.
May the power of pussy restore the estranged
Through the magic of wetness in female belief.