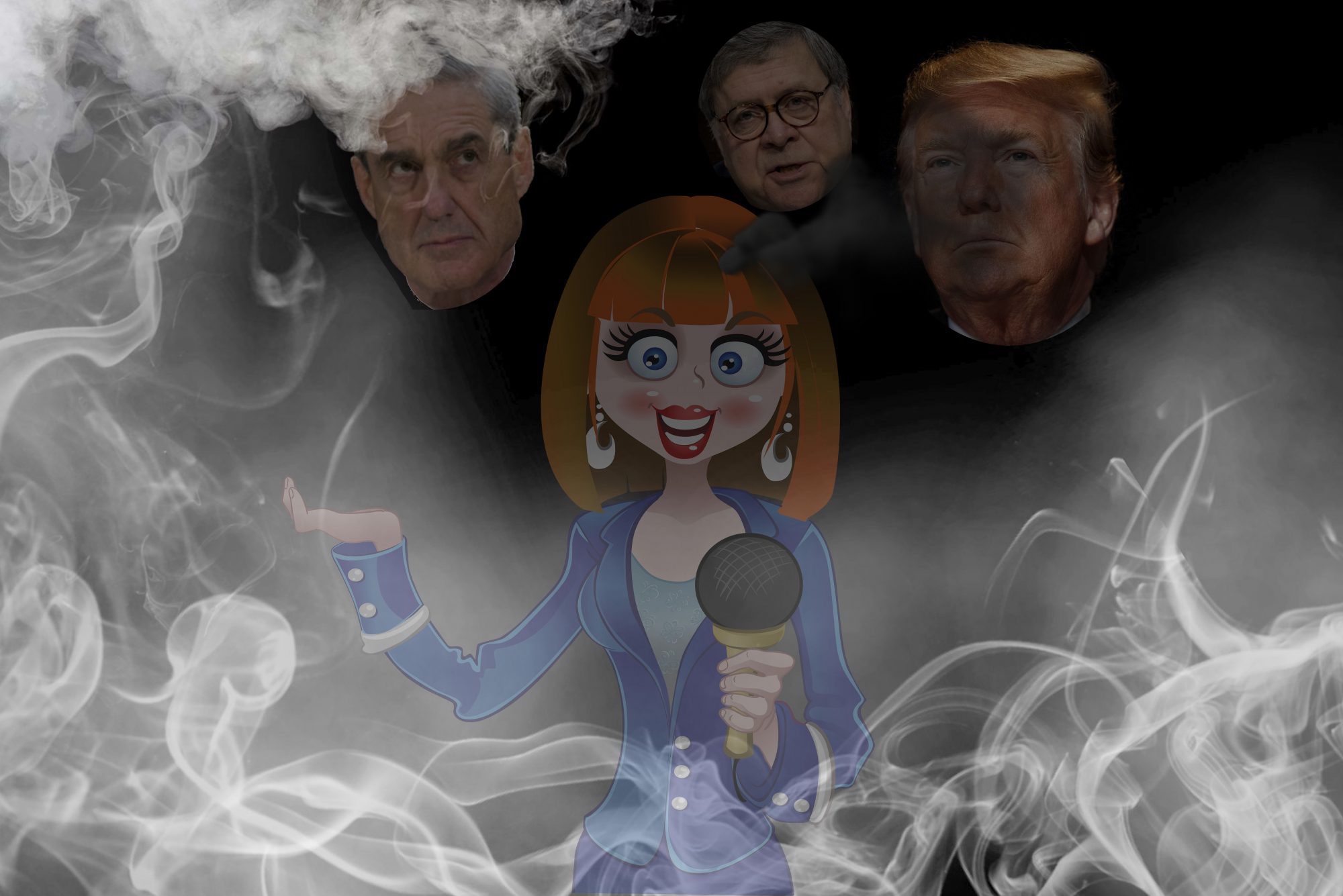 We still have breaking news. Like the passing of gas,
It gets people’s attention. It then turns them off.
A few years chasing smoke now. So, where’s the report?
Disappointed and let down, no call to cavort
Motivates me. Indeed, any news I will scoff.
Though their motives are noble, what truth can amass?

Was I expecting clarity? Blow me some more.
It does seem now that our nation is owned by czars.
I’m caught up in conspiracy due to the smoke.
Those who can see right through it know that it’s a joke
To a certain point, then seeing may produce scars
In the psyche. Is that something I can ignore?

Yes, I Can! Not a locked-legged man at the draw,
I am not that apparent an arch enemy
Amid truth reconfigured then pumped up the ass.
I stand with knees adjusted, as ‘this too shall pass’.
It will take time for smoke to clear. Then shall we see?
We’re a nation of antics. To Hell With The Law! 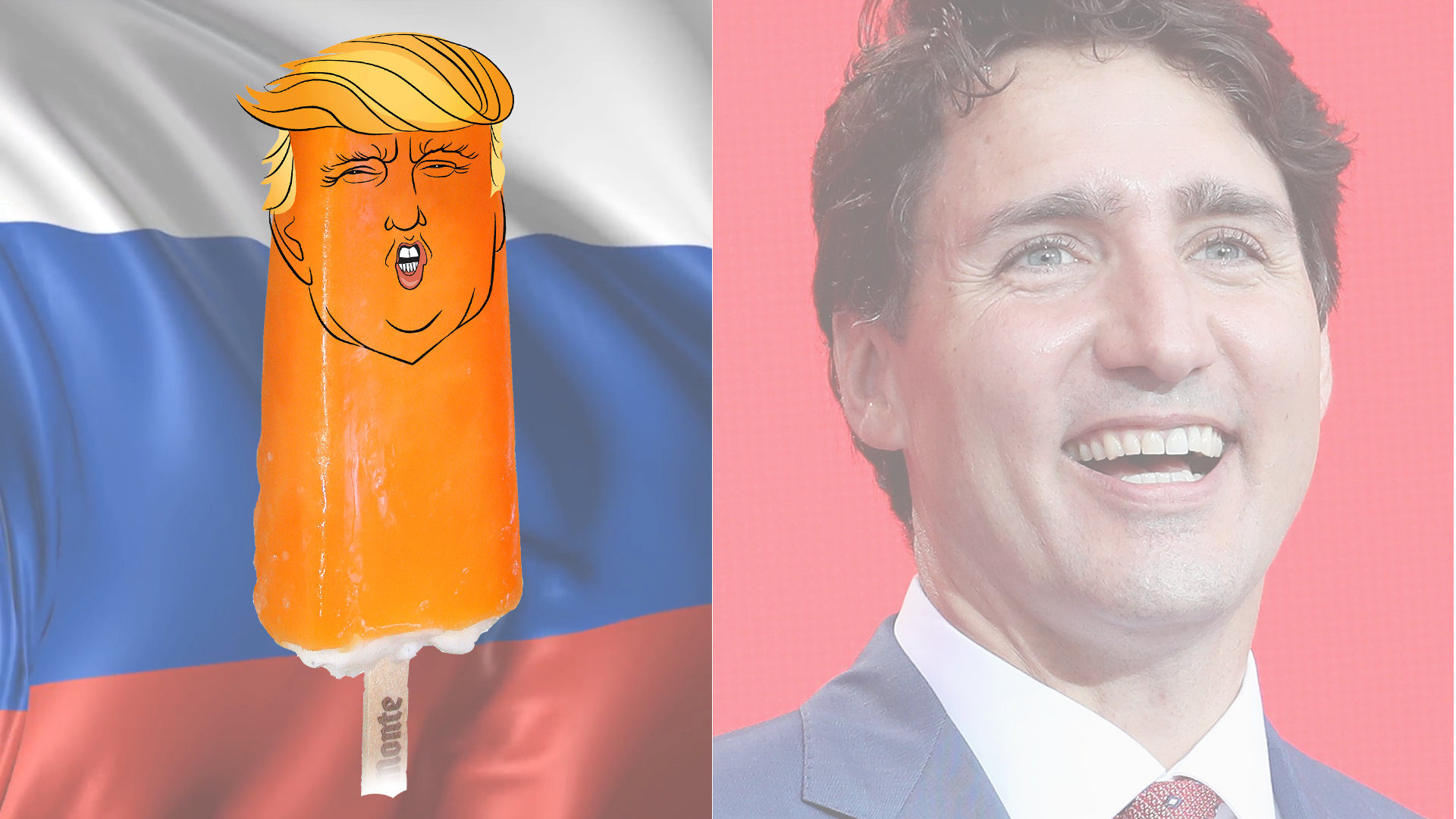