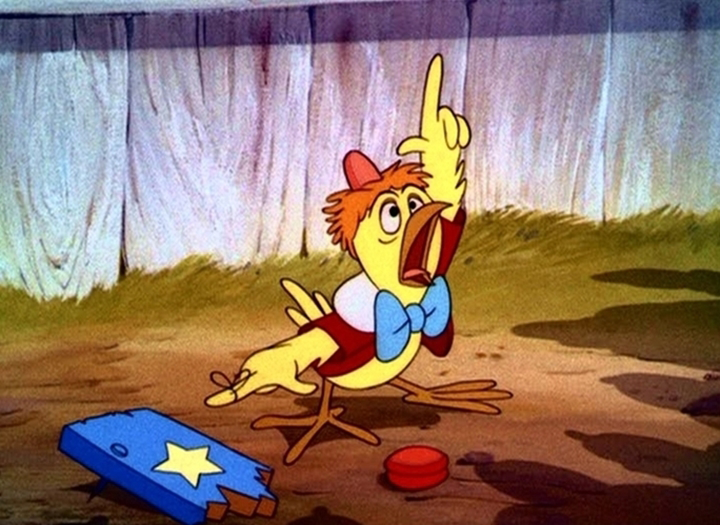 What if up still meant out as in terms of the earth,
But then down became somewhere much other than in?
Would the fragments that seemingly fall from the sky
Take a detour from earth as they shout their “Good bye?”
What if I weren’t a chicken?  Would fowl be my kin?
Or would mingling with monkeys maneuver my mirth?

What if noon became midnight and June became May?
Then would all the world’s creatures take arms and revolt?
Or would they conclude that things still are alright
And continue their day-ing while knowing it’s night?
It’s enough to give any small chicken a jolt
When considering all that could cast ease astray.

What if blind leaps of faith were not taken as true?
Would questioning my own existence be fair?
Would I walk around dreamlike, not noticing much
Of what goes on around me with people and such?
What if people around me are not really there?
I’d be freer than nothingness without a clue.