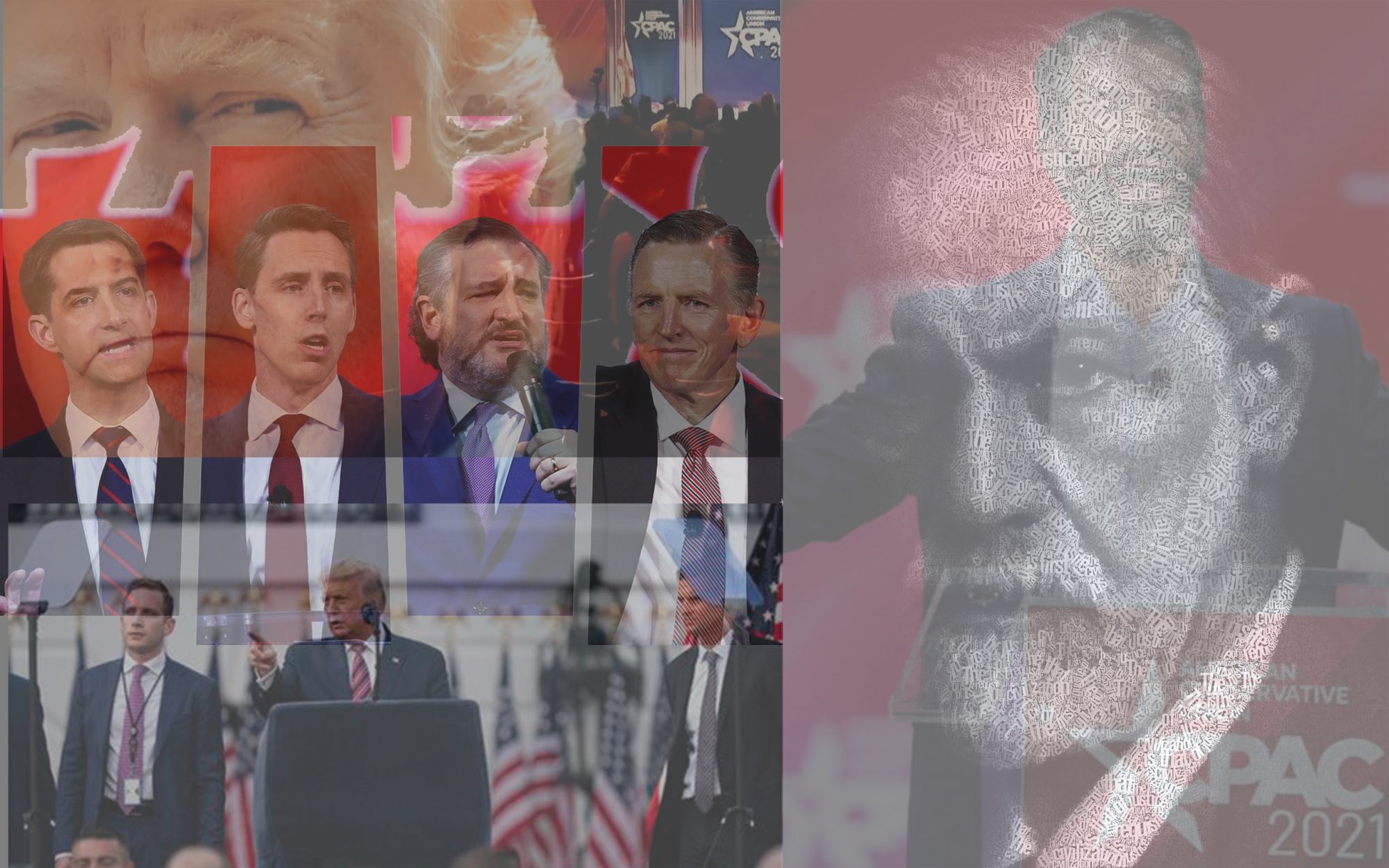 They all wish they had penises and some backbone
Since the time they were babies because they still are.
Between three and six years of emotional age
Is the period once known as the phallic stage.
Full grown men with this deficit aren’t up to par.
Arrogance and brute measures are all they condone.

Handicapped and ill-treated they feel at the loss
Of what most other men have. Someone they must blame
For their manhood arrested. Castration complex
When near powerful ones of the opposite sex
Can afflict them severely. Not knowing of shame,
Anything they will do to get their point across.

The republican party now is a cesspool.
The strong stench of fecality thickens the air
With disgusting male chauvinist racial banter.
Is it now normal that bad behavior occur
Among elected leaders? Should anyone care?
Some have put their blind faith in the closing Old School.

So amazingly blatant, the stereotype
Is grotesquely more obvious than one can take
With a mountain of salt or but one single grain.
While a chunk of our government appears insane,
I have learned to keep cognizant of what’s at stake.
Unevolved masculinity is phallic hype.