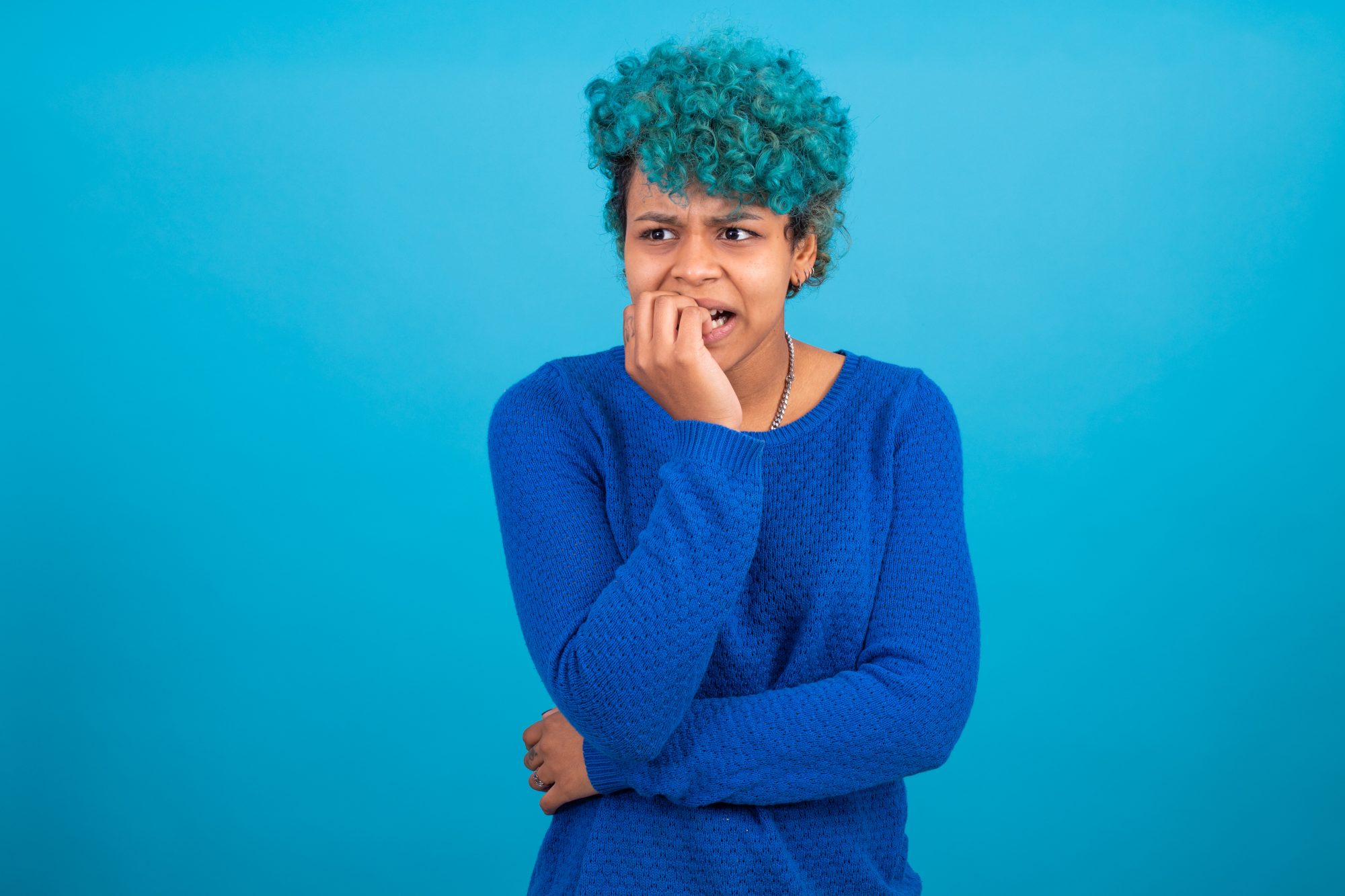 Just a bit out of kilter with cause and effect,
I’m completely irrational. As I behave,
Unforeseen consequences betray my intent.
If I know what might happen why can’t that prevent
The chaos and calamity, as if I crave
Inconvenient surprises? I fail to expect.

Like a bolt of blue lightning, a flash of insight
To my head does a number on what was just thought.
Energized, then, the new ones branch far out of reach
Of my will to restrain them as well as my speech,
Out of fear that by some mind reader I’ll be caught.
I mean harm to no one, but does this make it right?

I can stretch a good sudden as if it were made
Of the silliest putty the mind can conceive.
With supreme elasticity instants expand
So that I can respect them as objects most grand
To the tale that a bone from a man became Eve.
To release me from bullshit, I’m on a crusade.

Arrogance does become me. I’ll not let it show.
Like all gentle young ladies I’ll fake a back seat.
Side effects of behaviors I will not express
Nor my number one purpose for being, unless
It will cause a disruption or maybe defeat
Of the primary cause of our failure to grow.