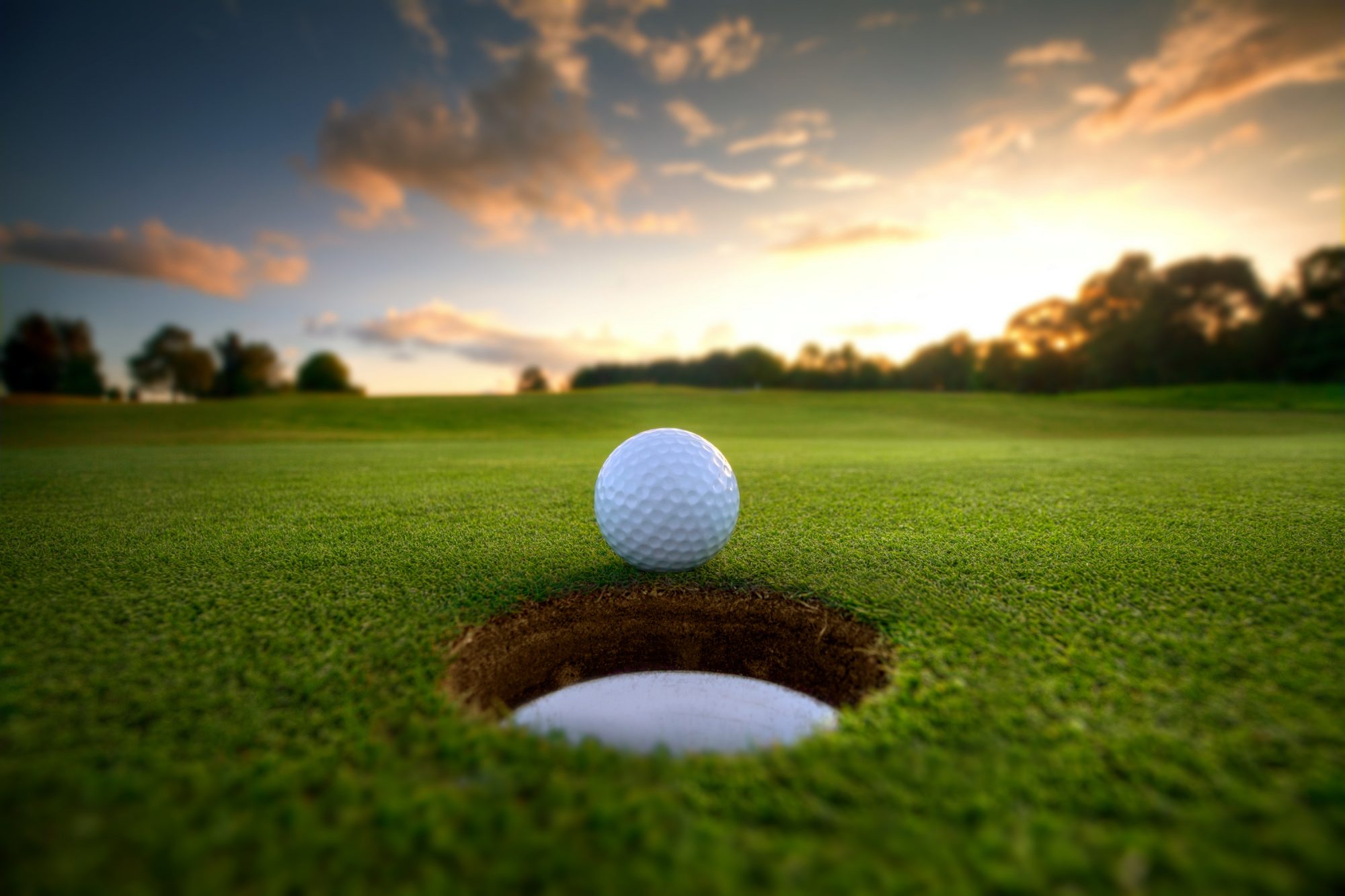 Games of leisure have goals just as those that are not
Of the type where complacency plays a big hand.
If the goal is exciting the crowd will then cheer.
If it’s not then the spectators often will sneer.
Either way folks participate by their demand
For wholesome entertainment throughout the game’s plot.

Games are meant to be played in the spirit of fun
For all parties involved unless pleasure received
At the expense of others is what it’s about.
The ulterior games being played leave no doubt
That shared secrets are kept from the one who’s deceived.
Such games make that one foolish then pain has begun.

Holes In One are resultant if One takes to heart
All the petty collusion of those who are bored
With their lives that are lacking of genuine goals.
Acting games cause severe damage to certain souls
So most heartless game players may claim their reward
In sadistic refinement of their gaming art.

Winning moves are not rare ones. They often occur
In elite social circles and those more mundane.
With no shots intervening to get to the goal
Winners smug in achievement think they’re in control
Of the grand game of living, yet little they gain
As the debt of their playing they cannot defer.