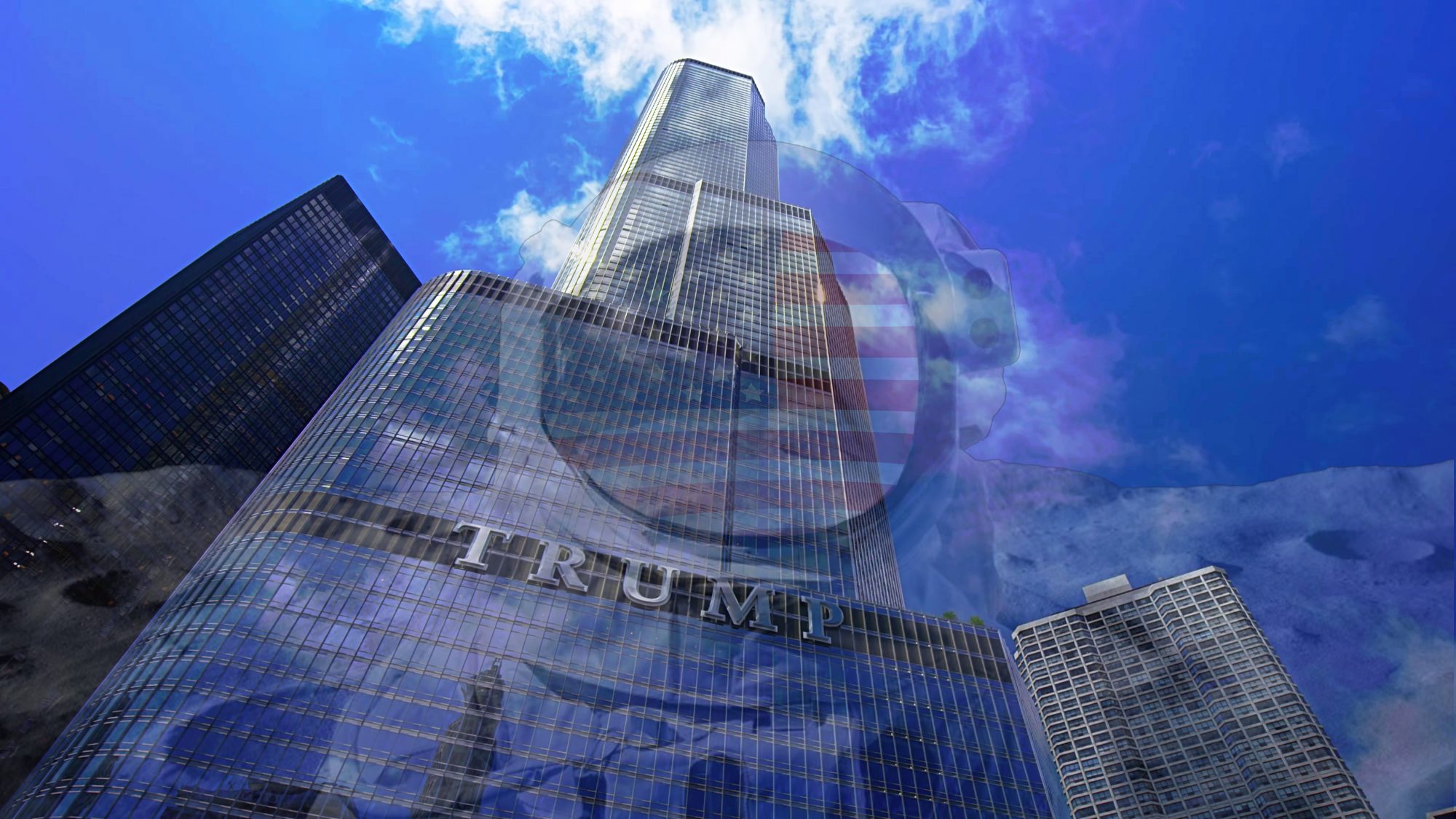 Space Is First of the last of the final frontiers.
We are best to ‘Control the Ultimate High Ground.’
In defending our space junk, we must plan ahead
Making sure space weapons are strategically spread.
Once our force was a weak one, but we’ll be renowned.
Reinvention of Star Wars is how this appears.

We have space to make force with. Life functions because
There is space for action and reaction to be
Coexistent and interdependent. As such,
Space for Force speaks of strength, so it’s encouraged much.
This invites thoughts of Babel by spatial degree.
As we look toward the top, we return to what was.

‘As above, so below’ is an apt axiom,
A bit tainted though, in this inhuman regard.
We’ve made hell of earth’s surface, its water and air.
We are now seven billion, yet not enough care.
Space remains ever sacred and will not be marred
By a fool who thinks this tower should earn income.