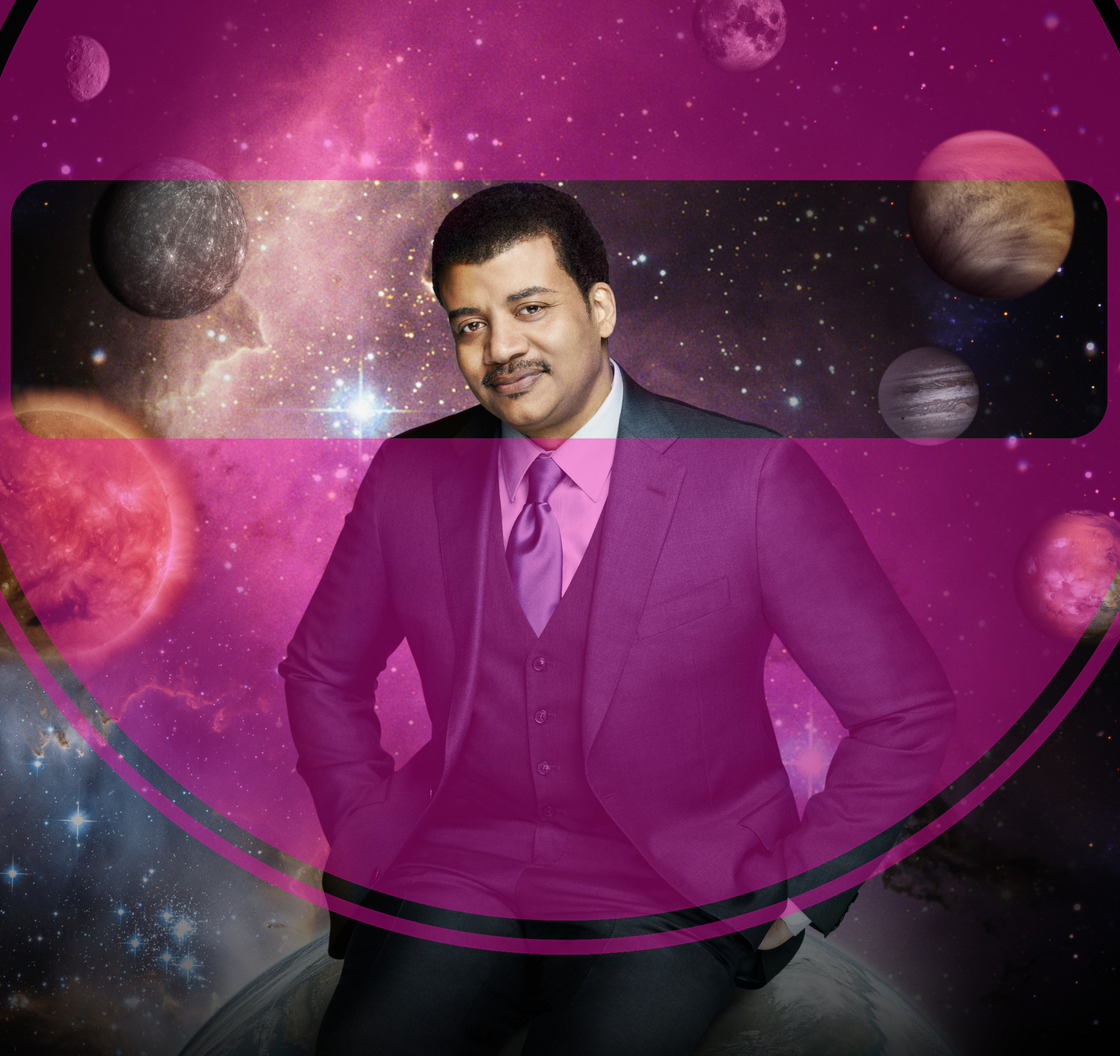 To the scientist centered in flat earth and Mars
The Big Bang occurs everywhere all in a flash.
Everywhere outside galaxies expands  in size.
This prolific phenomenon speaks through our sighs.
What’s outside this expanding is anyone’s hash.
What else could exist but space, planets and stars?

Now, the answer to that is a thing we call time.
It’s the fourth quad-dimensional piece of the pie.
Altogether, reality’s clear to perceive.
My perceiving is knowing in what I believe.
All my wisdom comes partly from what’s in the sky
And the rest from attempting to make verses rhyme.

If I did have you fooled for a while, I’ve done well.
It’s my pleasure to do so for science’s sake.
Reality’s boring. It must be made fun.
I’m the son-of-a-gunest that’s under this sun.
Not that science is useless… That thought’s a mistake.
Now that this poem is finished, there’s no more to tell.