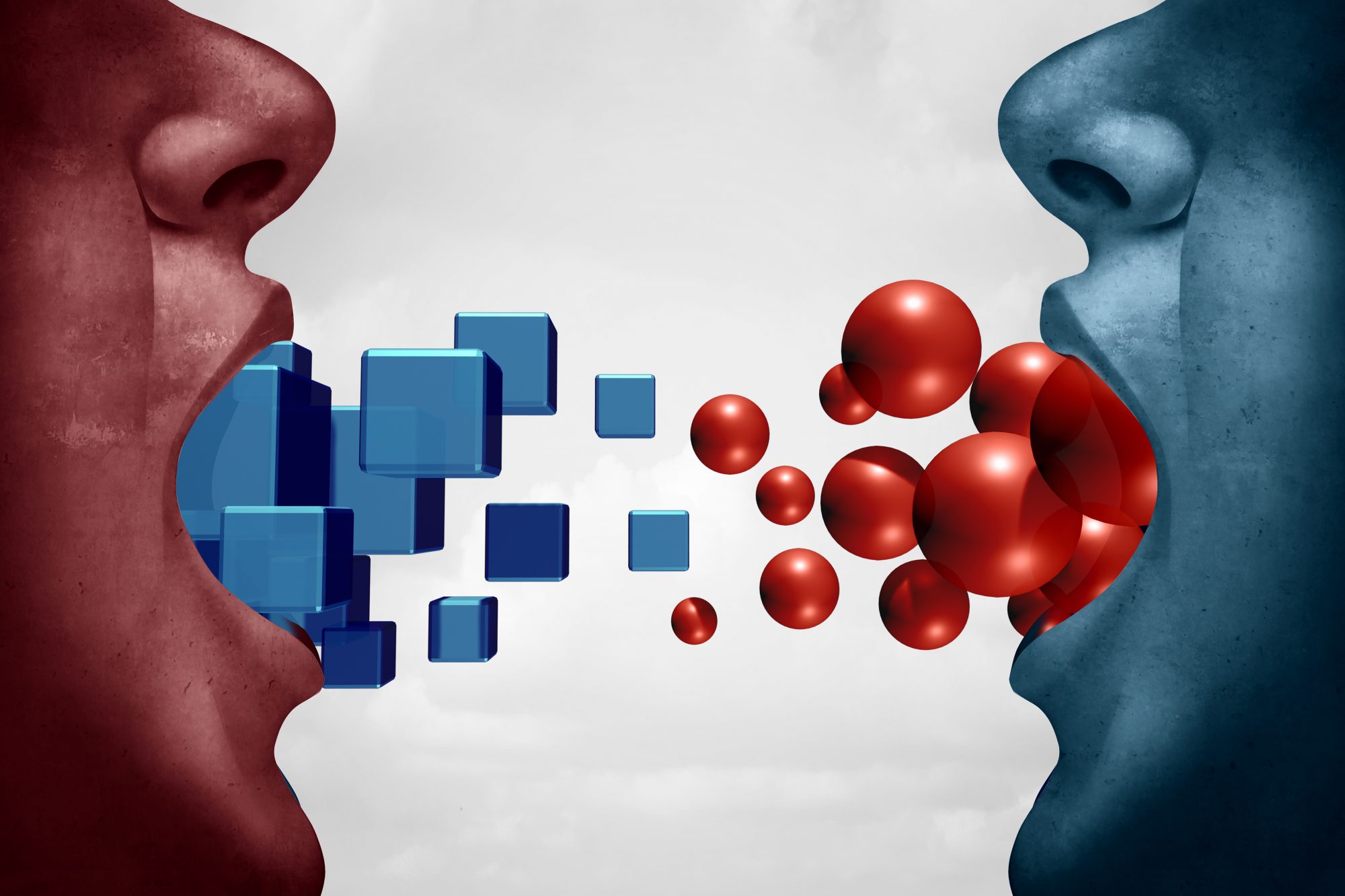 They crawl out of the woodwork, of which souls are made
In the image of nature, and into the air
Causing useless destruction of logical thought.
Fighting Words filter through us. Often they’re not caught
At the feeling heart center where we’re made aware
Of the gut level crudeness become the crusade.

I take out my aggressions on others when I
Feel that I’m being threatened. Words I often use
For defense or for preemptive lethal assault.
Does the harm not intended appear as my fault?
If it does then I have but a lousy excuse
To march on through life’s war ‘til the day that I die.

In the fertile subconscious, the roots of the tree
That all souls are a part of receive what they get.
Conscious feelings accumulate in the tree trunk.
The less mind intervention, the more one is drunk
With obsession to dominate and scant regret
That a kinder alternative is not to be.

If impulsive and restless because something wrong
In the craw of the consciousness can’t be resolved
In a civilized manner, may I find relief
In foreknowledge that tells me it may end in grief?
Does the realization make me more evolved?
Well, at least, it ensures I remain proud and strong.