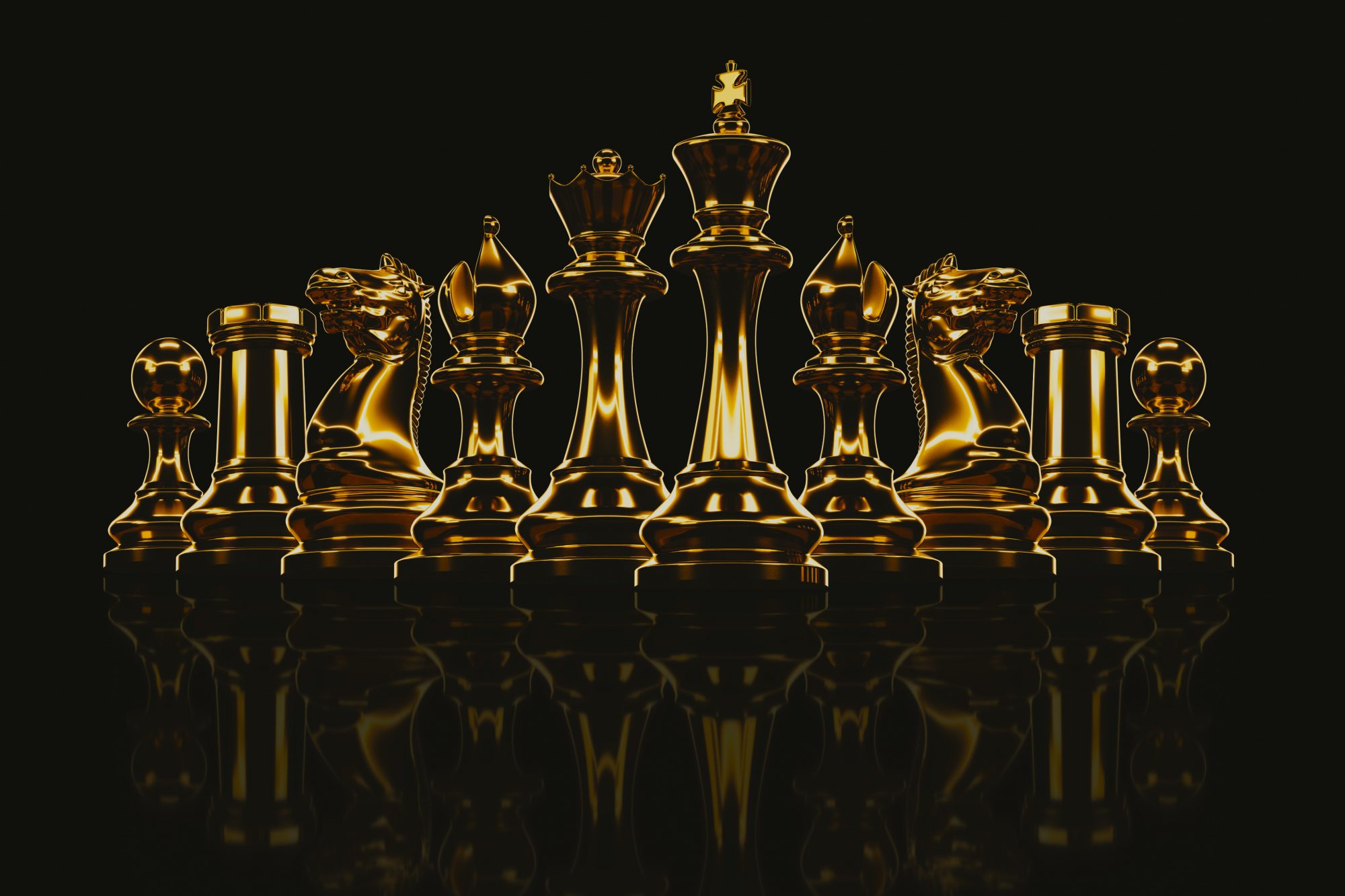 There are many dimensions of the human mind.
To be very specific, they number sixteen.
Those of Eastern tradition adopt this belief
While the West waxes mindless, befuddled by grief.
Sixteen bank accounts may make a person feel green
Even if sixteen dollars is his worth combined.

Broken down into four, it’s a much simpler task.
There’s the Intellect which is a double edged sword.
It can dissect a problem or cause lethal harm
And sometimes it’s a challenge for it to disarm.
It’s a tool that, when misused, can cause some discord.
For a while, it’s a beacon; then it’s a death mask.

There’s Identification with all that one knows
Whether it is illusion, delusion or fact.
There is Memory conscious in each living cell.
Everything that the species knows, each cell knows well.
The dimension of Being is rather abstract.
It is purest in essence, as nothing it shows.

It’s not I who’s informative. It is my race,
Both prolific and human. Perhaps I’m its voice,
Not opposed to explaining things that I have learned.
If I write from the ego, no fame will be earned…
Nor from otherwise. I live life’s drama by choice
At this point. No kind act shall reveal my disgrace.