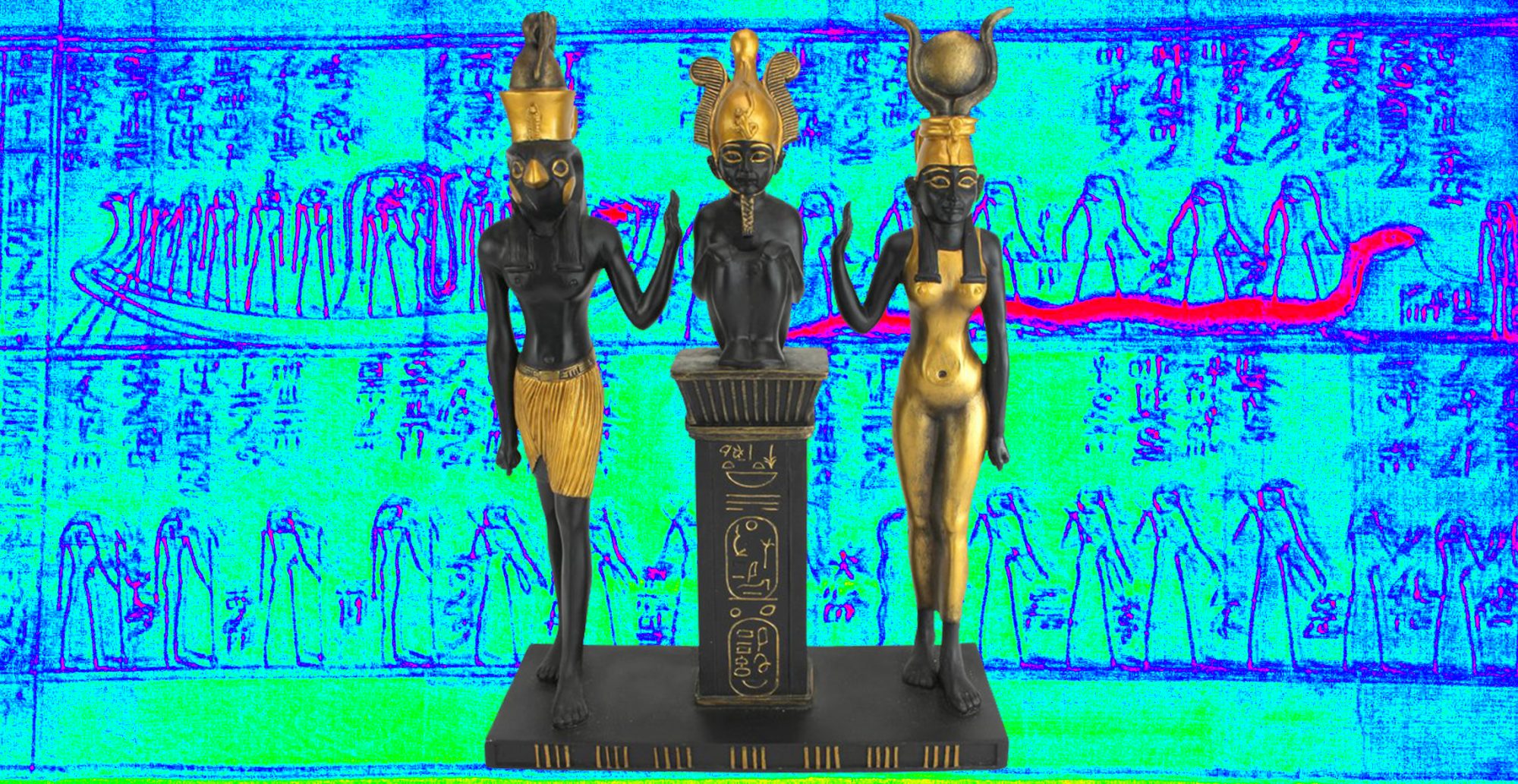 We are three deities of Egyptian belief
Who, way back in our time, had not much to write on.
So, my fine colleagues Isis and Horas and I
Took a vow of importance, in that we would try
To come up with both topics and stuff of some brawn
To facilitate permanence and banish grief.

We invented papyrus, though I took the lead
Not because I am special, but that my name rhymes
With this fine plant we cultivate organically.
So, it syncs with the title, as you can well see.
It’s eternal. We need not keep up with the times.
When papyrus is written on, it’s a good read.

If you don’t have papyrus, though, you need not fret.
Heartfelt thoughts can be placed on plain paper instead
…Or perhaps on the background of your consciousness
Where it may become lost in the cluttered thought mess.
My advice to you is get what’s locked in your head
Out on something, as long as it is not a threat.