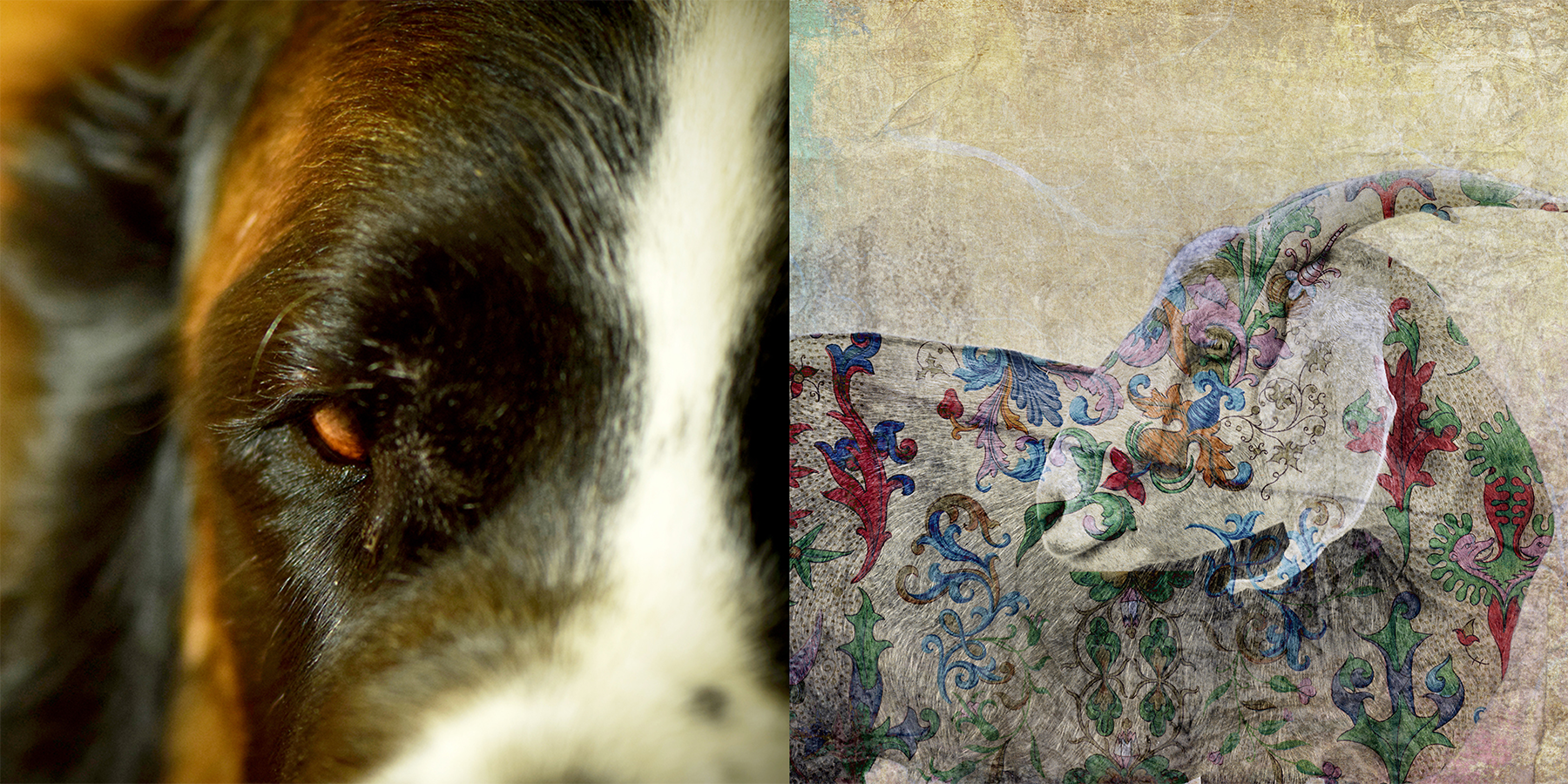 Did your son kick the dog today? That isn’t cool.
It is wrong to hurt animals… or anyone.
But how does a good parent then deal with a child
Who may fear that he may be severely reviled
For an act that, at some point, all creatures have done.
It’s not easy to live by today’s golden rule.

If in fact he is spoken to, what does one say?
“You should not do that naughty thing…” as with the beast?
Put them both in the doghouse. They make a fine pair.
When the kids in the neighborhood come by to stare,
They will not think of hurting their dogs in the least.
If one took not an action, what would that convey?

Kids are low on the food chain in family affairs.
What they say isn’t listened to. Then they get pissed.
One consumed in frustration will not kick his dad,
But he’ll sure kick that dog around when he gets mad.
When the dog is gone, he knows that it won’t be missed.
When the dog becomes scapegoat, that means no one cares.