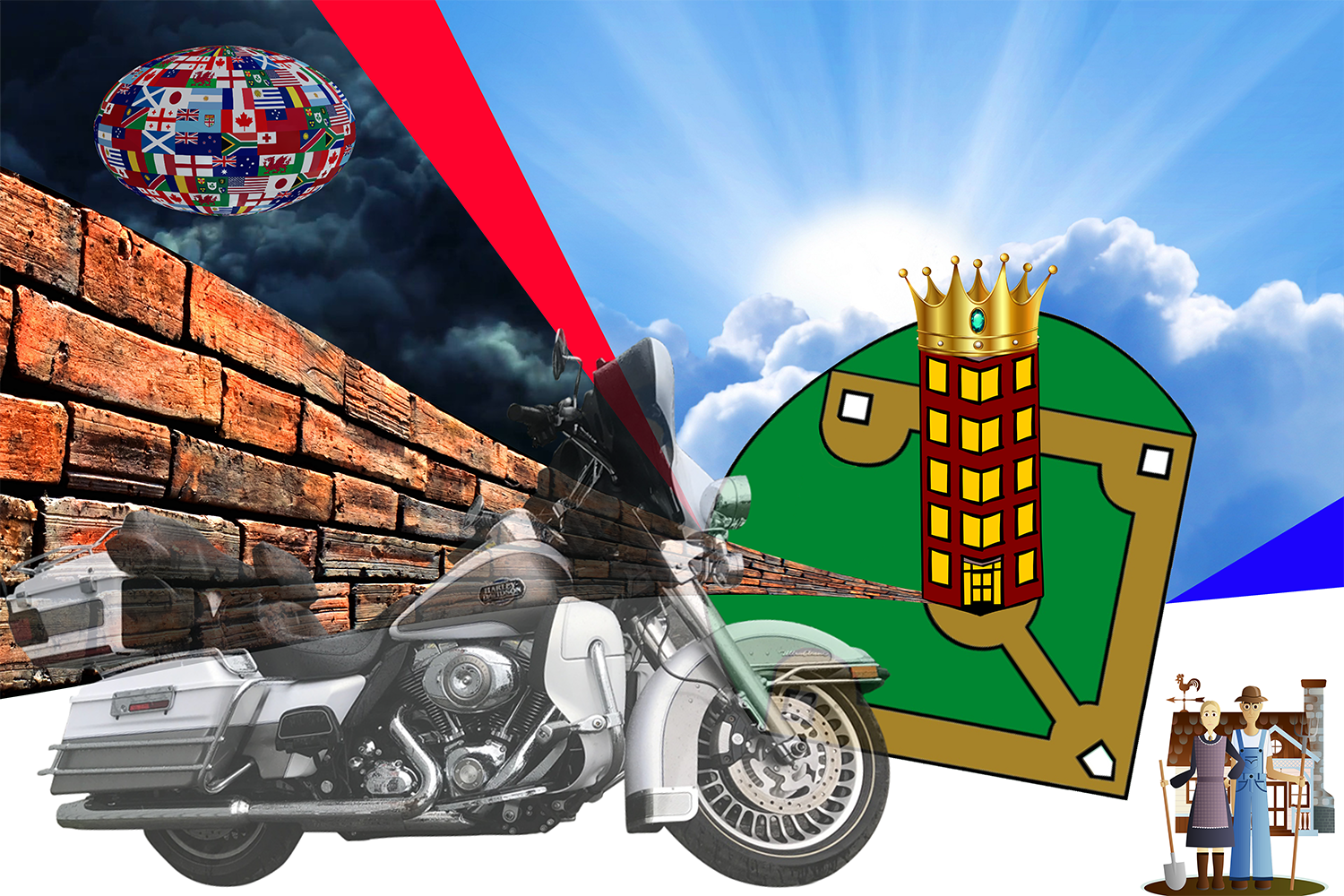 What has happened to home where the buffalo roam
And most people behave somewhat well if they can
Find it in themselves to abide by golden rules?
We cannot be forsaken nor taken for fools.
We’re reduced to a playing field run by one man
Whose affairs are examined with a fine toothed comb.

What has happened to baseball and mom’s apple pie?
Its aroma still lingers as far as third base.
Sentiments are olfactory at the brain stem.
Like the baseball card bubble gum smell, we love them.
Do political values toward race run the race
From a derelict tower that touches the sky?

Who’s the batter at home plate prepared for the pitch
That the tower will babel with indirect force?
Can he strike in a way that we score a home run?
The last inning of this game has surely begun.
Would some hotdogs and ketchup be par for the course?
Between scoring and winning, who knows which is which?