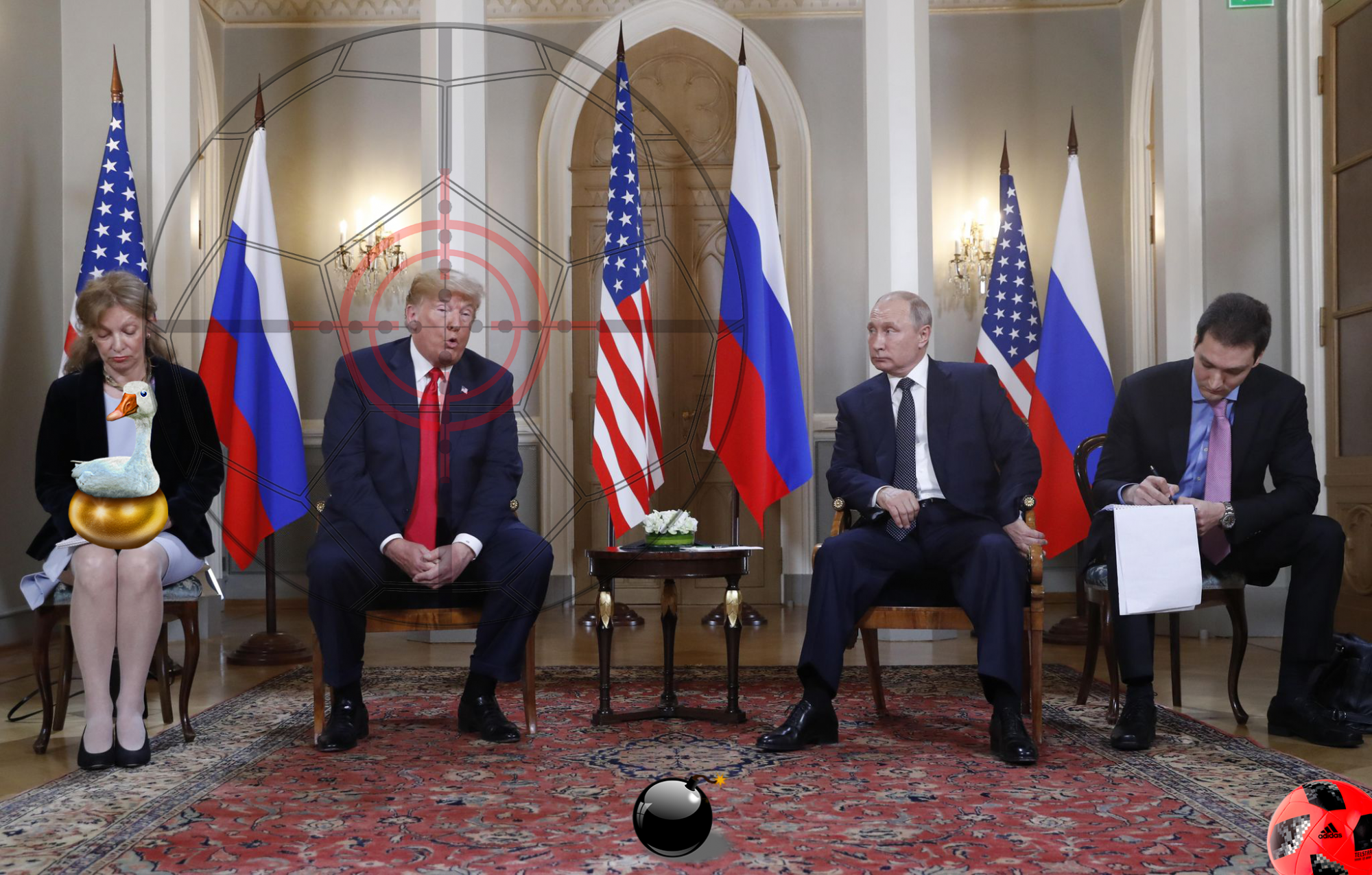 If ‘To Would’ or ‘To Wouldn’t’ should be understood
Then, that proves I’m a poet. Does that make damned sense?
Who has license to fuck with the words one’s misspoke?
Would the worst standup comic use that as a joke?
Genius POTUS, contractions are meant to condense
Words that are there initially. You think you’re good?

Citizens should know English. Would that be your plan?
After all, it’s America! You make it Great.
Your stupidity insults your ignorant base.
You could defecate for them and spit in their face
And still they would exalt you no matter the fate
Of a diseased America ruled by one man.

Do you use the word ‘Bimbo?’ I’m sure that you do.
I suspect you know also quite well what it means.
Asshole men use the word to describe women who,
In their heartfelt opinion, just don’t have a clue.
But they won’t let short ugly guys jump in their jeans!
I know of the word Bimbo. I think you do too.