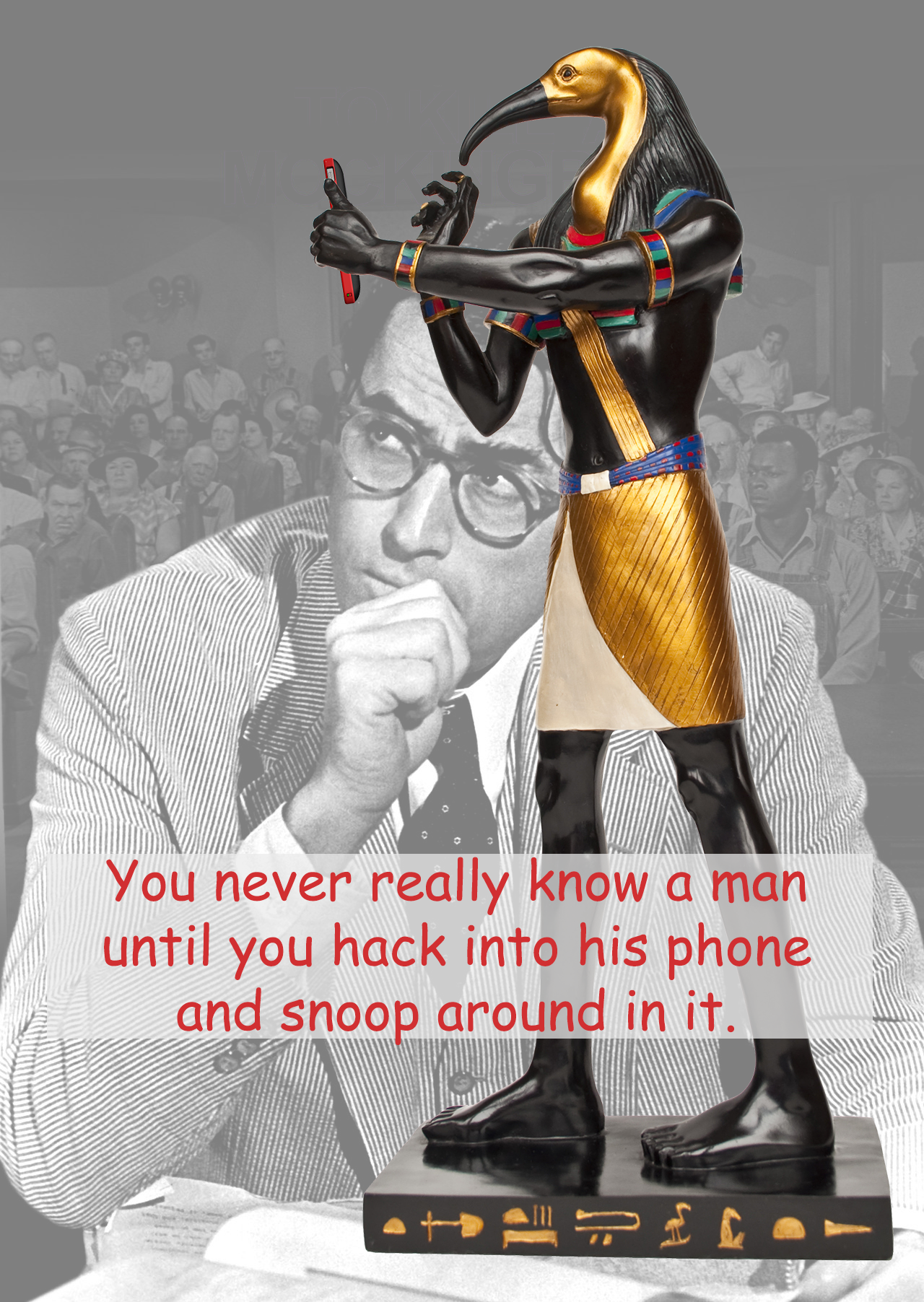 Many issues with giblets folks think are secure
May find resolution though not in the courts.
The bowels of the bird can be put through the grind
By anyone with enough intent to find
Some info on bad guys and all their cohorts.
The Ibis, though diddled, its heart remains pure.

I don’t have an Ibis; I’m not in the groove
By choice or by happenstance – I don’t know which.
Had I plenty of reason to make a bird call
I would soon forget I had reason at all.
To peer up the bird’s niche with such ease and no glitch
Is to render it egg faced with not much to prove.

The Ibis has had its rear end poked into.
But it will survive and won’t just fly away.
Some features come standard with woman and man.
Among them we handle whatever we can.
The smart ass in a pocket could lead you astray
As feds feeling frisky form out of the blue.