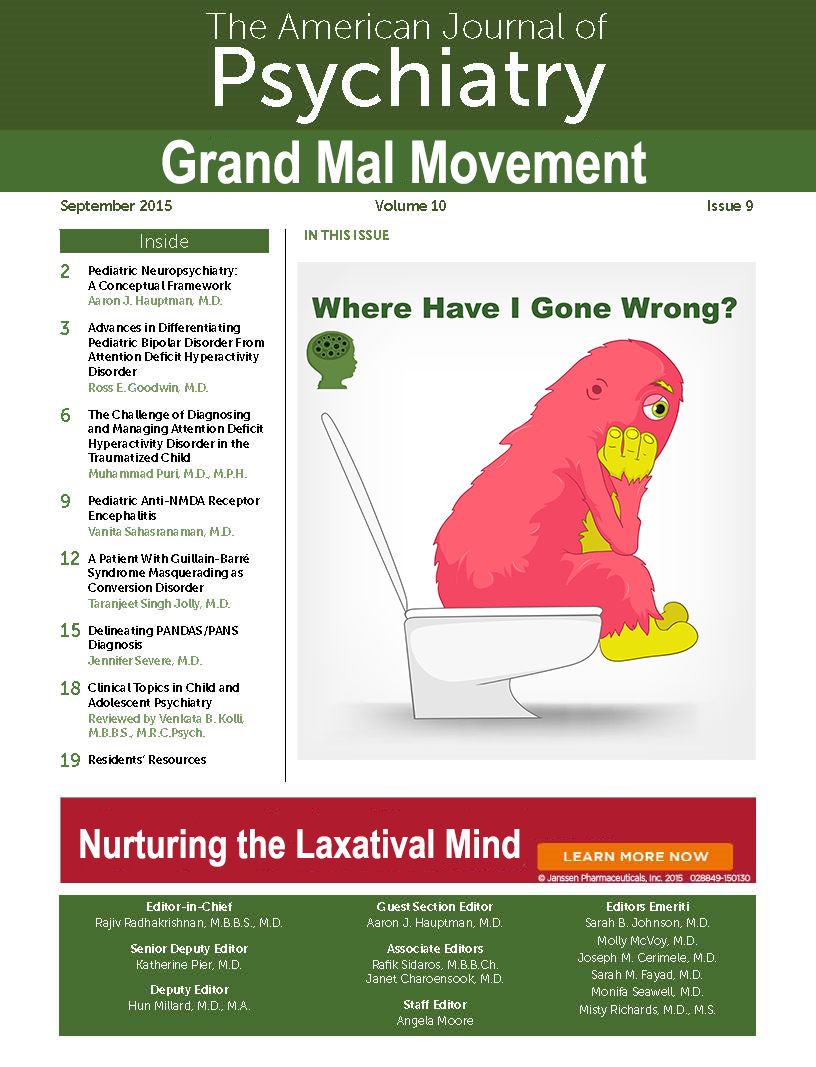 The Grand Mal Movement – a dance on the stool
When tightness is forced past expected control.
A cool rush perspires a brushed whirl of wind.
I now must account for how badly I’ve sinned.
Mass saliva production proceeds with its goal
Of persuading the gutwrench to suspend its rule.

Another severe one disabling the will
To just remain upright and anchored somewhat.
With flat feet on the floor, though, I double in pain.
Why must I go through this again and again?
The release of the rut that’s become of the gut
Reflects but expulsion that’s little to nil.

A second wave coming – I am, though, prepared
For my consciousness leaving.  I’m bent on the floor.
What happened betwixt is a mystery to me.
If I could upload this for doctors to see,
Then they wouldn’t ignore my complaints anymore.
I suppose my describing it all makes folks scared.

But then how would anyone else come to know
What some seemingly private a hell does go on
Behind smokescreens of provident medical view?
The fact that they find nothing wrong is a clue
That what I’ve got going can surely be gone
If I seek inner guidance and just take things slow.

The funniest thing is the ‘movement,’ you see,
As the body is limp, yet it flails on the deck
With a force that is fluid – a rhythmical feel.
Can the body explain to the gut the real deal?
My body may tell me my life is a wreck,
But it’s psychosomatic. That much pleases me.