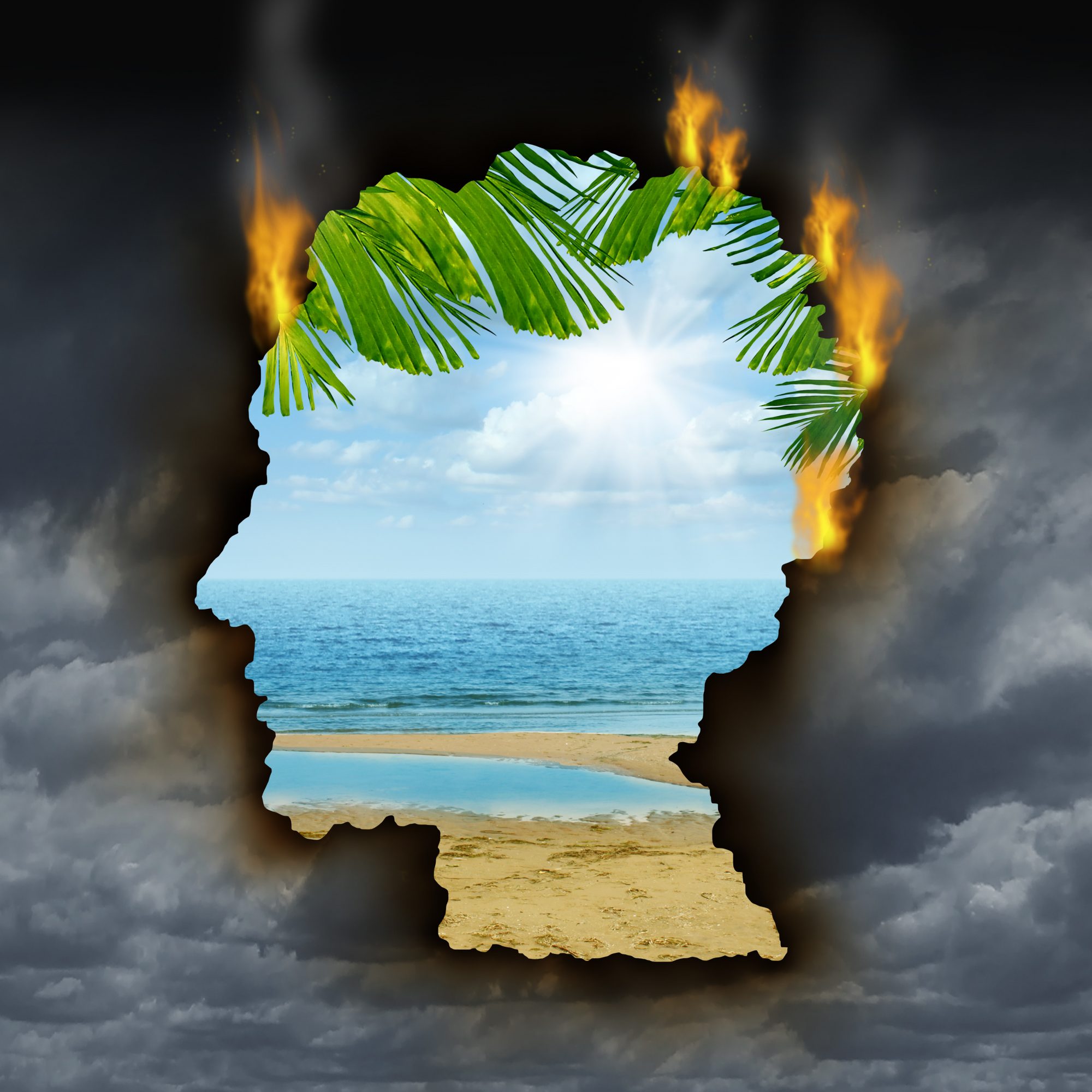 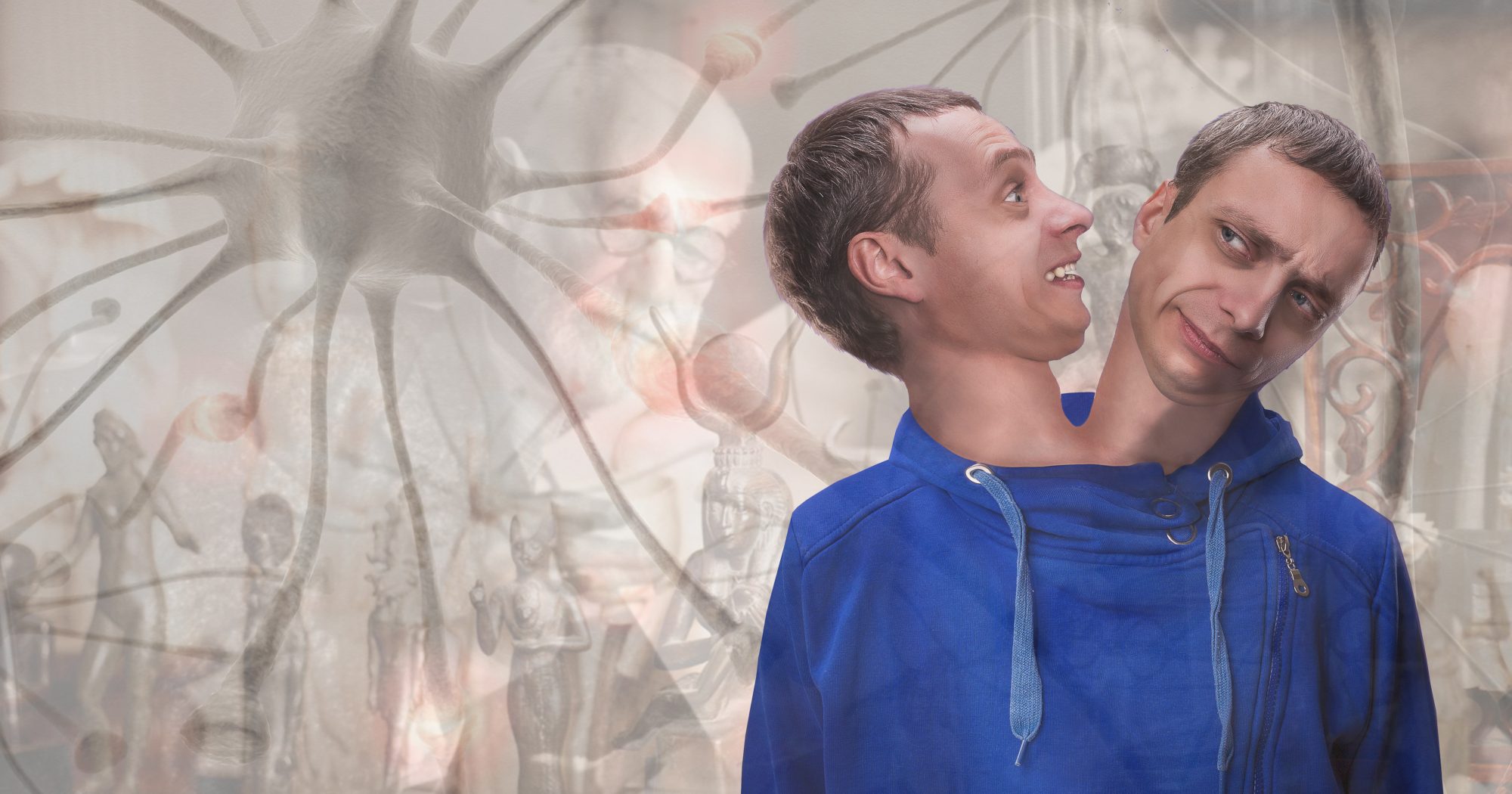 Am I In My Right Mind? Often times I can’t tell.
Would I hope that a single mind is quite enough?
That I’m clothed by my skin and by fabric is true.
A mind that I’d fit into would mock what is new.
Right or Left mind irrelevance sought off the cuff
Leaves oneself far beside oneself. Is the mind well?

Are there many or just a few possible minds
I can choose to climb into at any instant?
Some would say there’s but one mind. The others are fake.
But someone with a handful, and all wide awake,
Can act out in such ways that are inconsistent
With established norms, wherein contentment one finds.

I have seven minds – one for each day of the week.
They are ruled by the planets, or maybe by gods.
If I wear only one mind a day, is that cool?
And if others wore many, who would be the fool?
I can handle one day at a time, so the odds
That I am in the wrong mind are rather oblique. 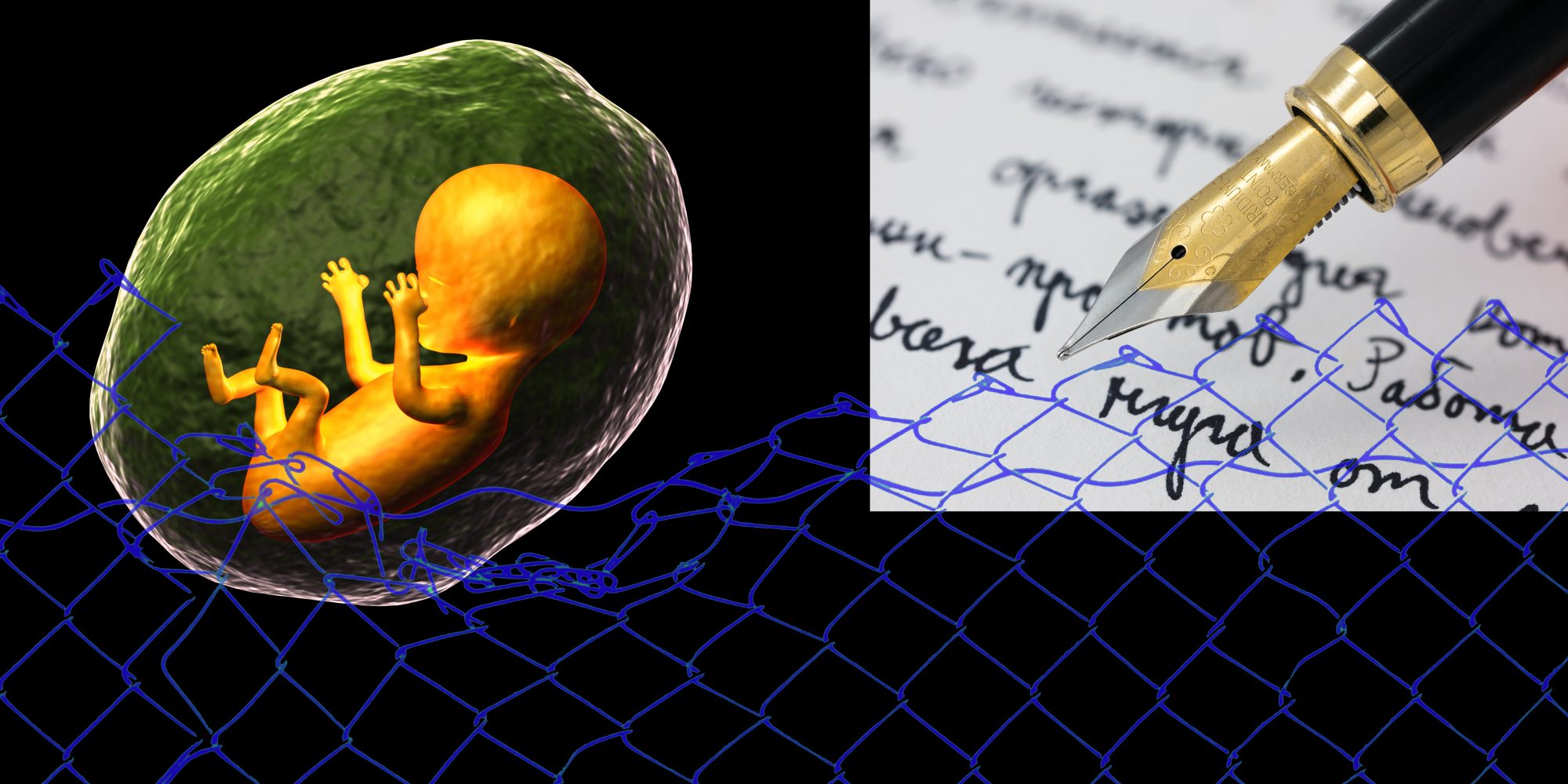 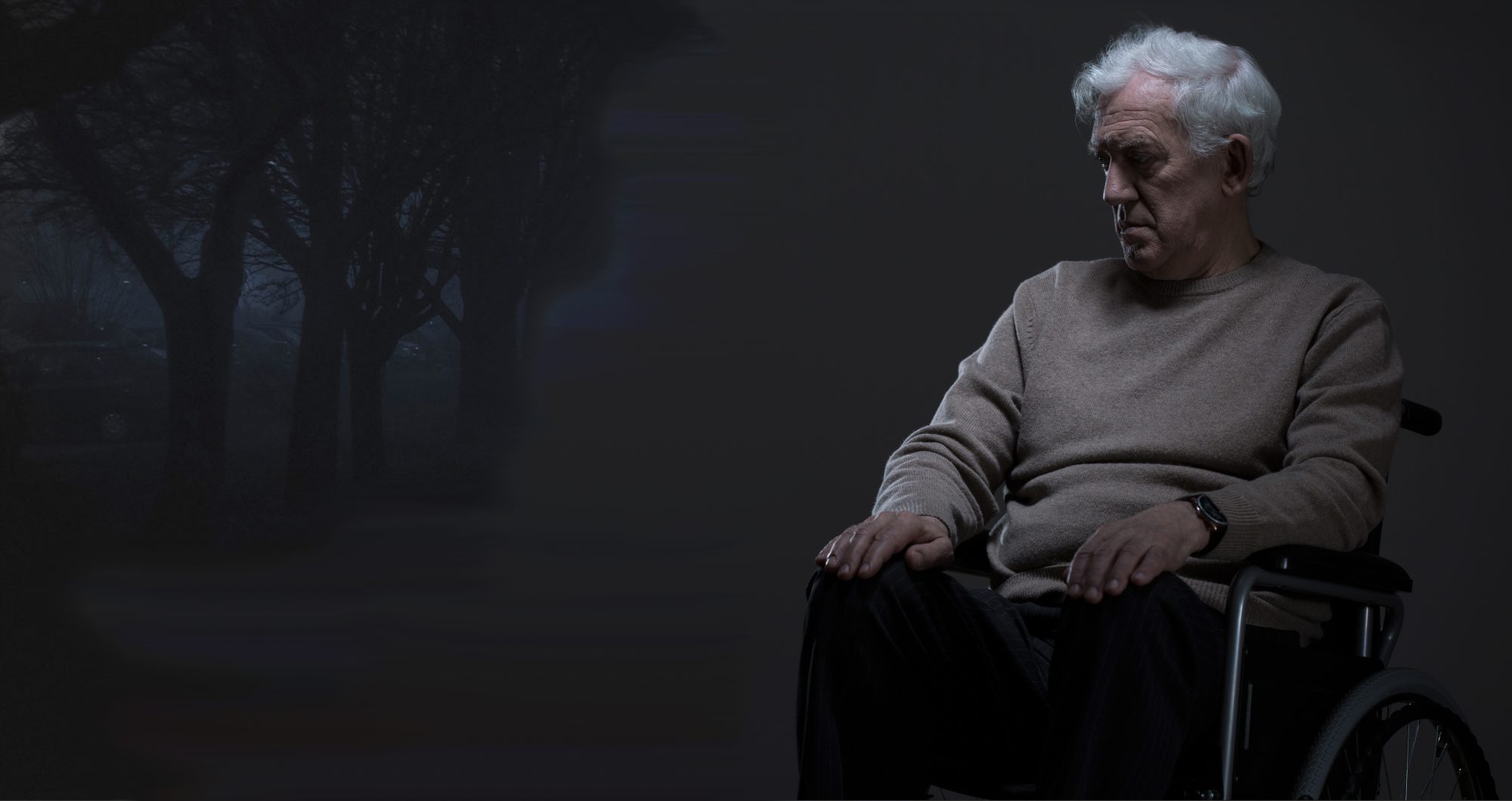 Who accounts for the elderly absent at home
That is earth and society? There is no one
But the family, if I were trapped in that way.
Far much worse, I have consciousness and will to stay
Just a little while longer. My time is past done.
My Programmed Obsolescence does cleanse the genome.

The objective accounting subjectively done
Will examine my assets then come to assess
My depreciation as accumulated
Over too long a lifespan of sorrow and dread.
The one character defect I need not confess
Radiates like a beacon to warn everyone.

Keep away from me, new world, I will do my best
To detain my detachment and preface my pain
With a footnote to contemplate from whence I came
To create such a nightmare where I am to blame.
Since I don’t recall having been driven insane,
I’ll assume that I am so at my own behest.