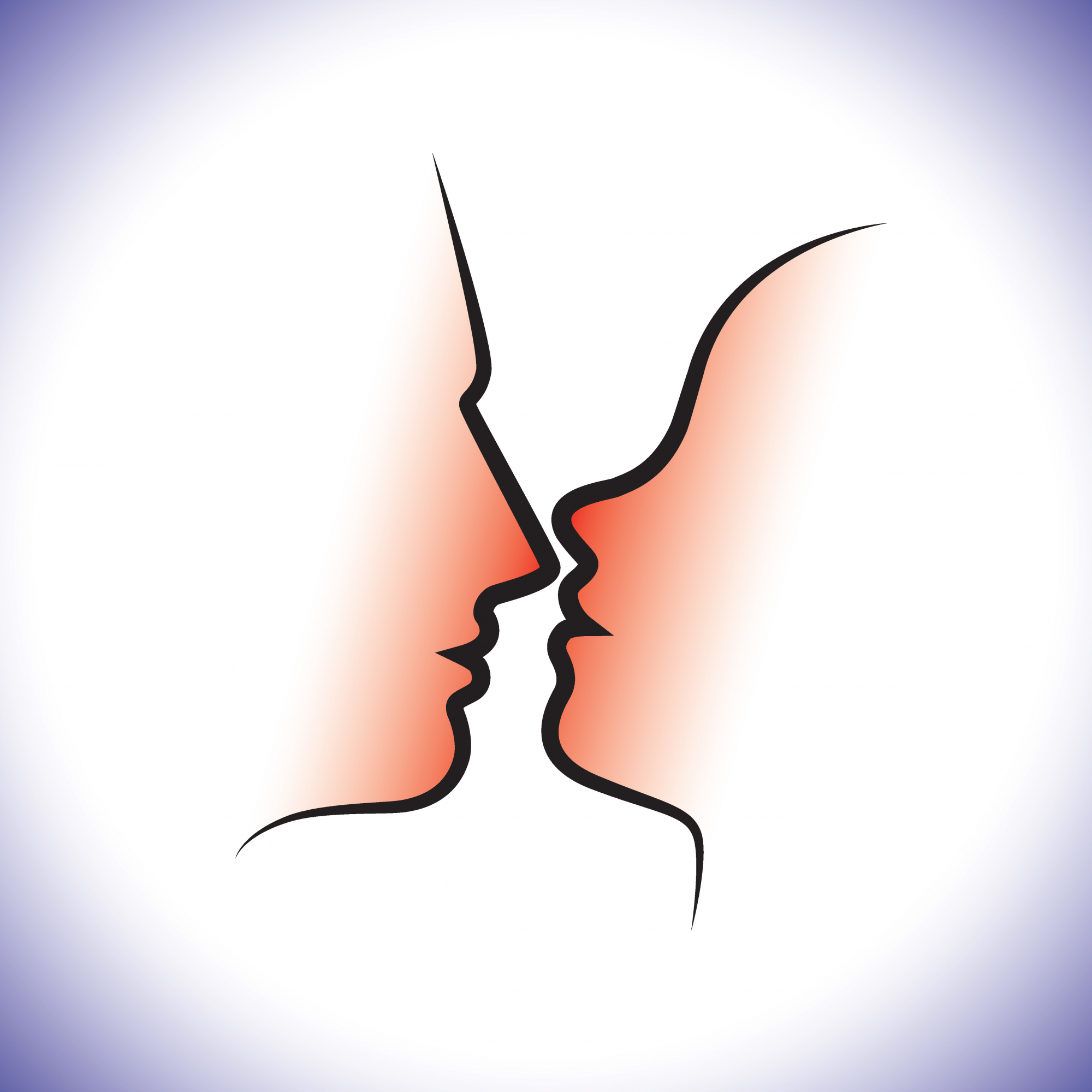 What an odd-looking vase. There’s no symmetry here.
Most aesthetically speaking, it crosses the eyes.
And the teas that are dotted before they are brewed
Makes a lopsided keepsake, in that, it is skewed.
The container’s a mangle to anyone wise.
What manner of artist does instigate fear?

It could although be not a vase that I see
But anti-vase faces, encircled, abreast,
Indicating a couple preparing to kiss.
If one sees it that way, is there something amiss?
This doesn’t make for a standard eye test
Because one or the other is all it could be.

A vase is two faced. That’s the thought for today.
The spacing in facing is intimate share
Among lovers and haters and those in-between.
We can be rather tender, and we can be mean.
A vase that holds flowers is vivid affair
That the space between facing shall be there to stay.