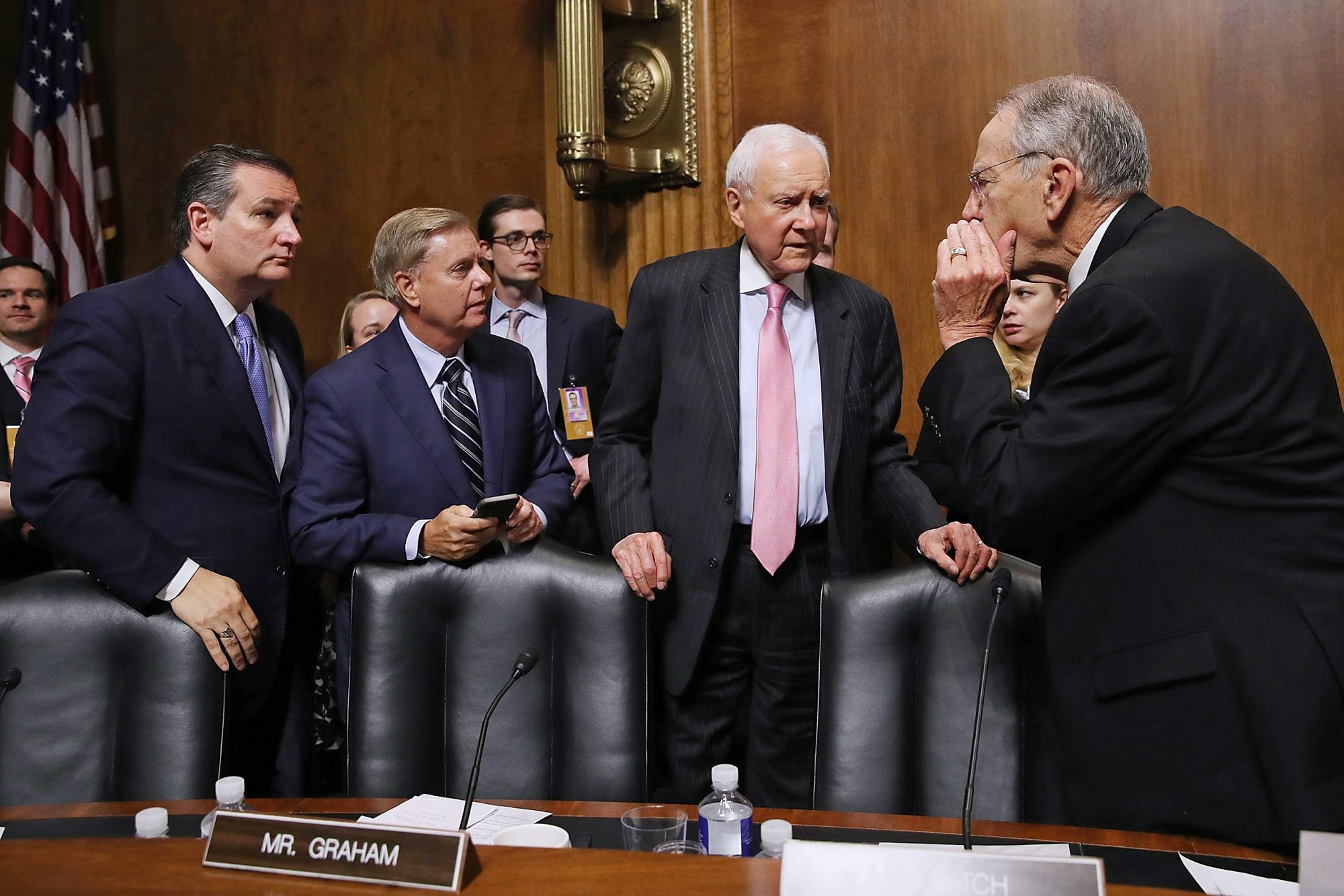 You old men are my brothers in age and in ways.
It’s a shame that you mirror me. I do lay blame
On myself for ignoring the stench of my time
Indicated by hatred and well-ordered crime.
Old white men when in leadership are much the same
And they’ll honor that sameness ‘til their dying days.

The mere sight of you sickens me quickly by now
So I have learned a lesson important in life:
There’s no sense in expecting that truth will unfold.
We The People rely on whatever we’re told.
When to fathom your souls causes me mental strife,
Then it’s way past the time that this world should allow.

Get the Hell off God’s green earth, you nasty old men!
Drag your sick hags behind you to your waiting graves.
I don’t care if you go first or I do, just so
You are barred from my consciousness. Drop dead and go
To the nether dimension. How my heart behaves
Reflects how much I’ve wasted again and again.

There’s no justice… no honor, nor fair due process
Meant to deal with the raw truth until you are gone.
You’re a withered old structure in body and mind.
To return to the dust soon would be awfully kind.
It’s the young who are here now who must carry on.
As we old bastards die off, the world suffers less.