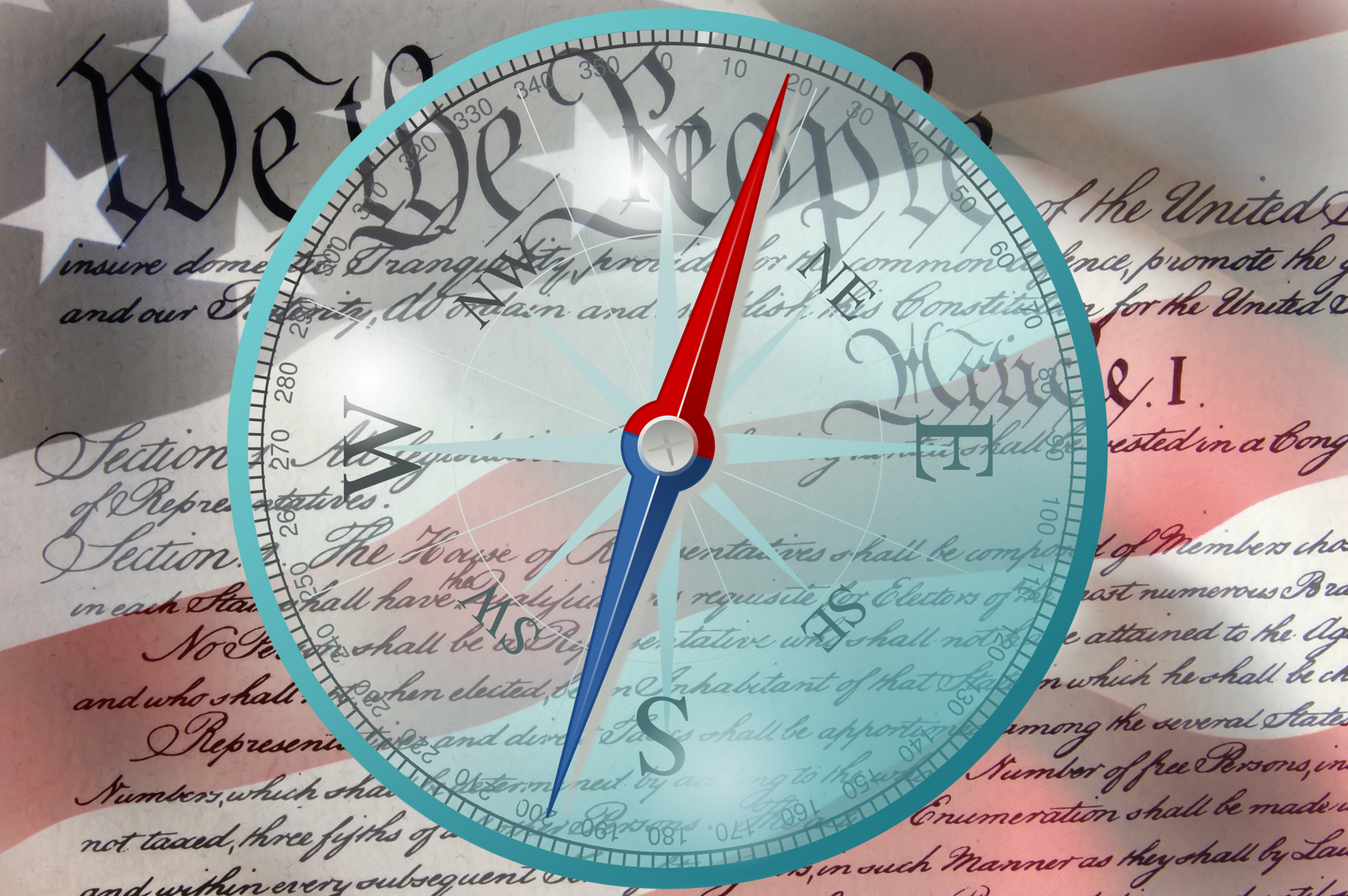 What’s the Deal? Who’s the wise guy? Quit playing around!
Where the hell is that compass? I mean it this time.
Until now, it’s been kept in a high moral place.
I now realize, dear colleagues, that that’s not the case.
Giving full voice to racism, though not a crime,
Is the reason to make sure that compass is found.

We are all the king’s horses, and some, the king’s men
And our king is himself as a red horse’s ass.
When he kicks in his stable and scatters his hay
Many barn creatures high tail it rather than stay.
We’re The People. We make up the strong moral class
Who speak out when the king is deficient… again.

There’s no need for alarm. There is leadership still.
We shall guide one another by truth’s healing light.
We can pray for our kingdom, that we remain free.
We shall pray for our falling king that he may see
That there’s no place to go at the end of a fight.
He shall resign from office by popular will.