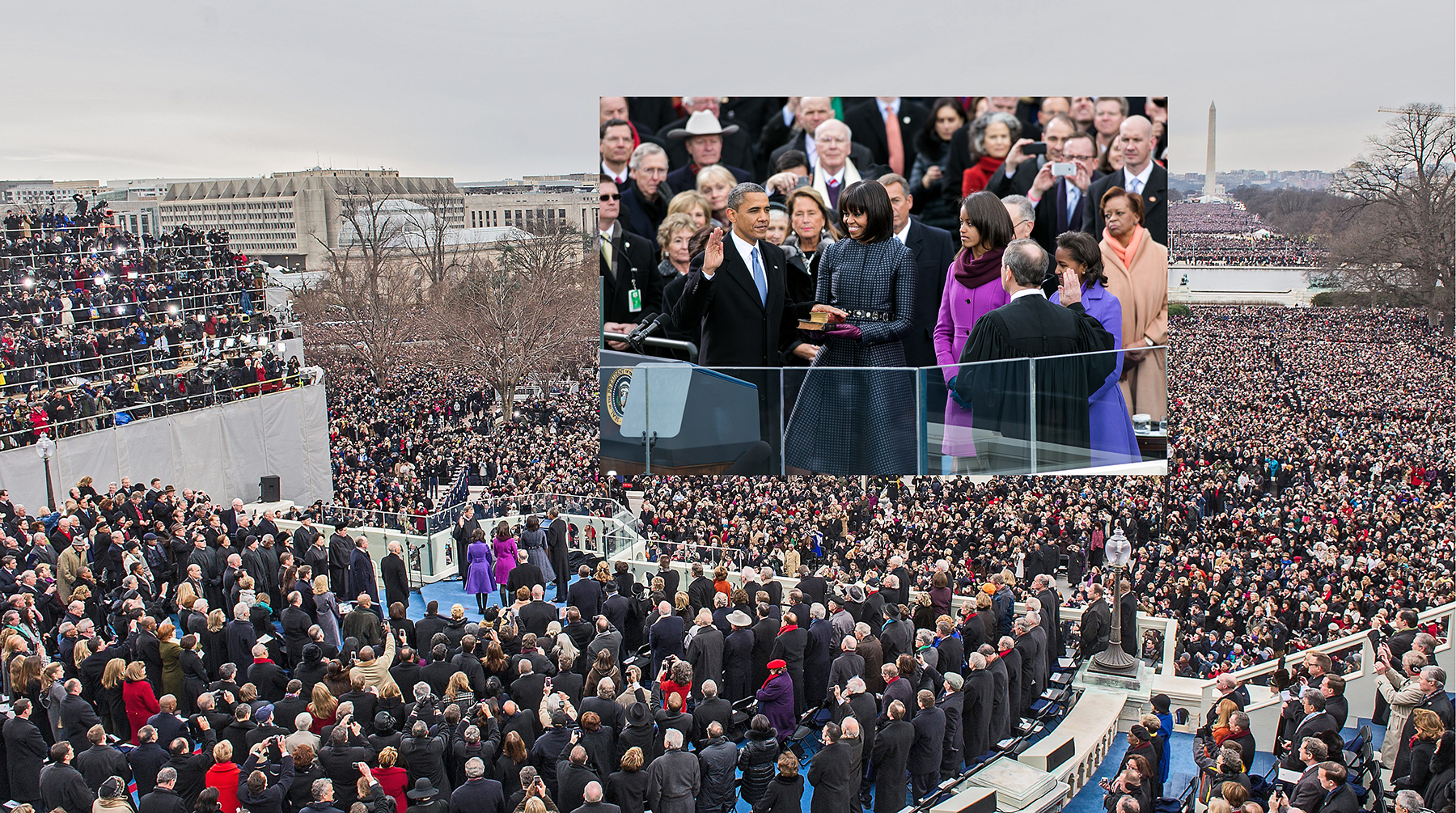 Build That Wall! Look what’s happened to this blessed land.
What the Hell has become of our democracy?
Things have changed, and that always means something’s gone wrong.
We’re reduced to a nation where all can belong.
Did our white male forefathers not fully agree
That those different should not be allowed to expand?

Build That Wall brick by brick, as it is in the mind
Densely focused on hate that it calls common sense.
Build it high as the heavens and wide like the sea.
That which isn’t quite like us (between you and me)
Should be banned from high office at any expense.
We’re a melting pot filled with the worst of mankind.

One dark one has moved gently out of the limelight.
He’s replaced by one golden-haired, orange bag of air.
We know that he is white with no DNA test,
But the birth of the darkie should well be addressed.
Build That Wall because it’s no one else’s affair.
We’re a nation of fears, and we do what is right!