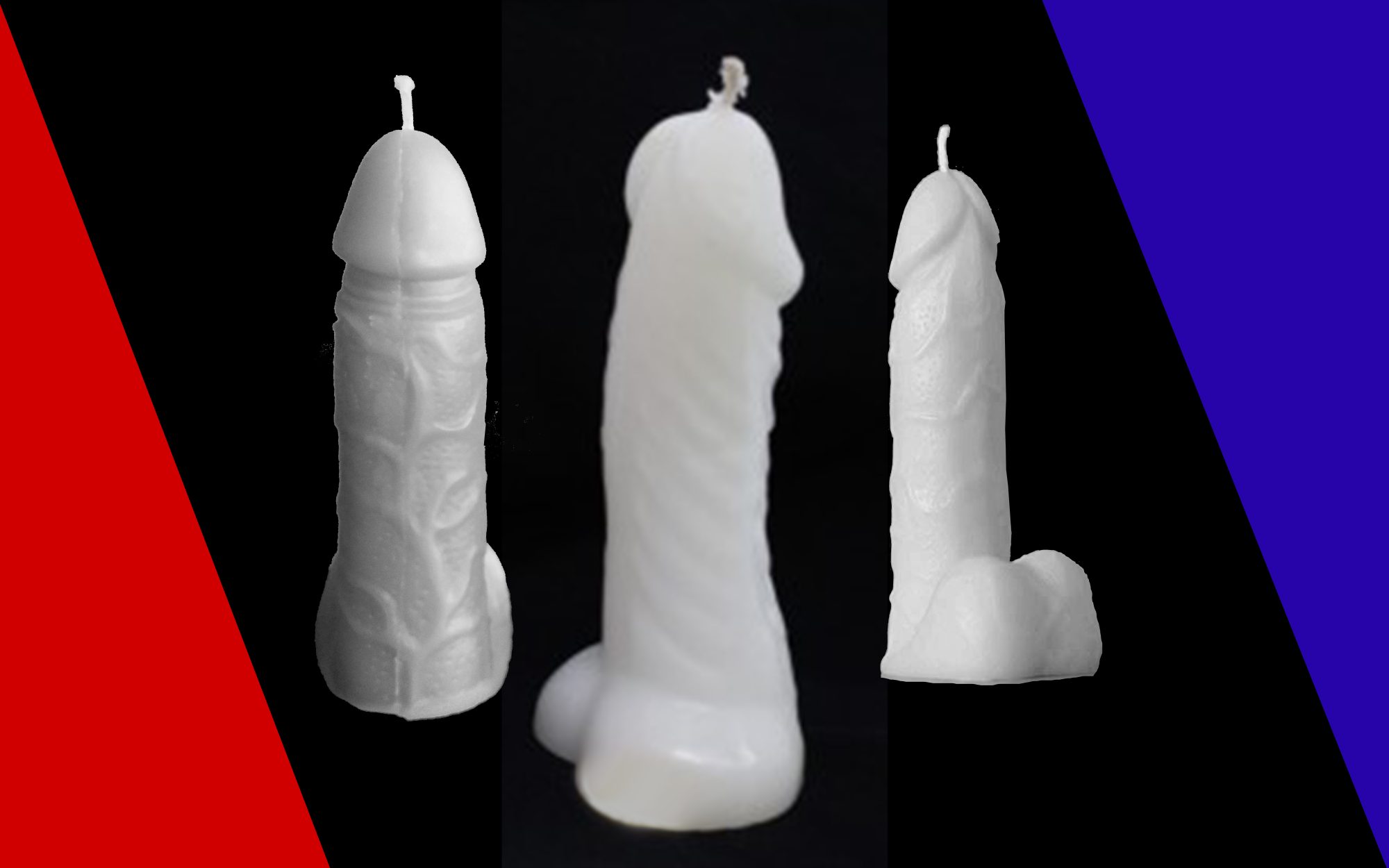 I’m a man. I am proud of that, and I should be
For no reason particular. Maybe because
Men are strong and in power. Is that how it seems?
Rather than be blind sighted, turn on the high beams
So that traffic oncoming is lost in the laws.
I’m a driver. I know that. I wish I could see.

Men can sometimes be assholes, but always we’re dicks.
It is true to our nature to pound and to thrust
What has caused us arousal, often on demand.
Would life improve for all if men could understand
Where the women are coming from with their disgust?
When they speak to us, it seems they’re dealing with bricks.

Women will light the dick candle now having seen
That no woman is safe from abuse, then attack
By the sharks of the media and lawful men.
May we melt into meaningfulness once again?
When our parts become waxen and light do we lack,
Then our time is upon us. None will intervene.