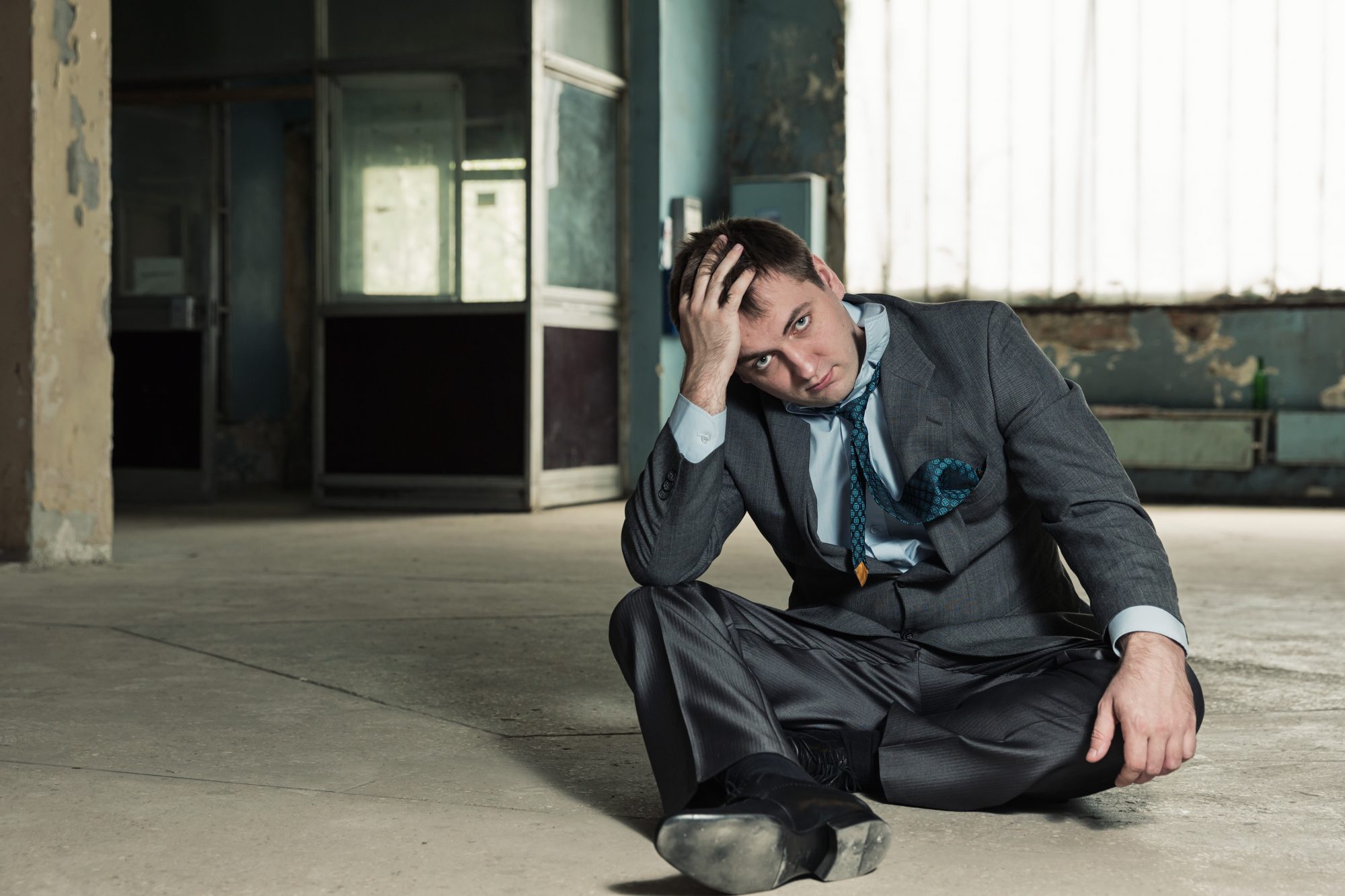 The Hobo from Hoboken has nowhere to go
Knowing he has no future nor past – only now.
He has time to consider mistakes he has made
While all others just like him are made in the shade.
The man does not feel lazy with sweat on his brow.
And for all his hard work he has nothing to show.

He’s the Hoboken Hobo who’s broken and beat
To the pavement from competition in the race.
Certainly there are others, but he is the one
Who is seldom believed in. No growth has begun
In his long run attempting to keep up the pace
As the corporation aims to crank up the heat.

Perhaps not quite outspoken, the Hoboken man
Is a token identity too often seen
Not on billboards across our divine fruited plains
But in urban streets where disillusion remains.
Is it fair that society is a machine?
Ask the Hoboken Hobo who has not a plan.