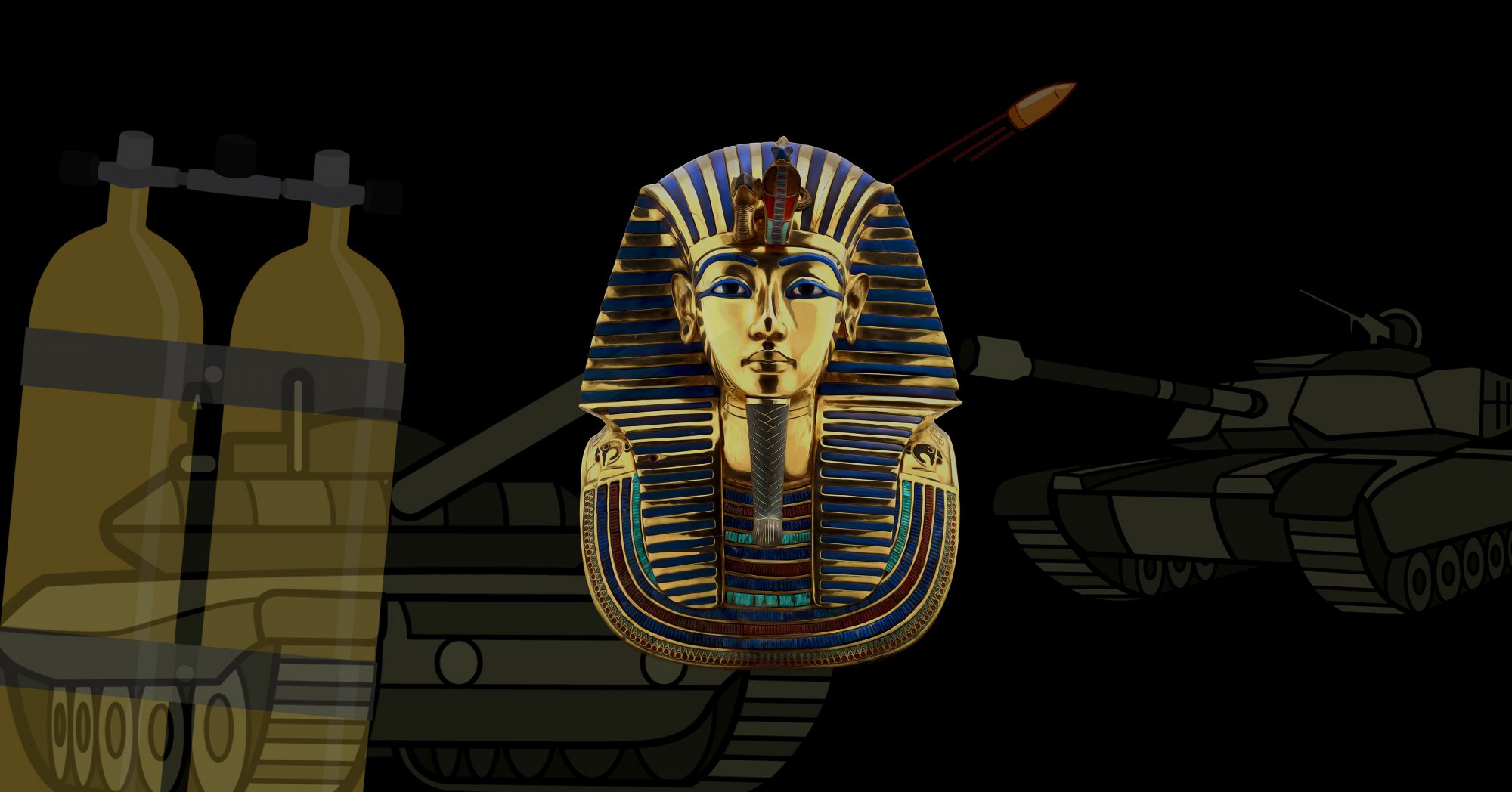 The Ha Mun of Tu Tank would have no one to thank
For not being left tankless upon his demise
Were it not for his subjects, firm in their belief
That a king should be tankful and free of all grief
That he might not have at least two tanks when he dies.
When we speak of this old one, we need to be frank.

If an army has two tanks instead of just one,
One can know that it’s better, for double the strength
It will have for offending and for its defense.
The good diver with two tanks uses common sense.
That’s why old kings of Egypt went to any length
To ensure tanks were plentiful instead of none.

So, Ha Mun was of Tu Tank and could have had three
But he wouldn’t be greedy, for that would imply
That he could take them with him into the beyond.
With the contents of tanks not a soul can abscond.
We can see that the number of tanks we deny
Is the key to contentment and freedom to be.