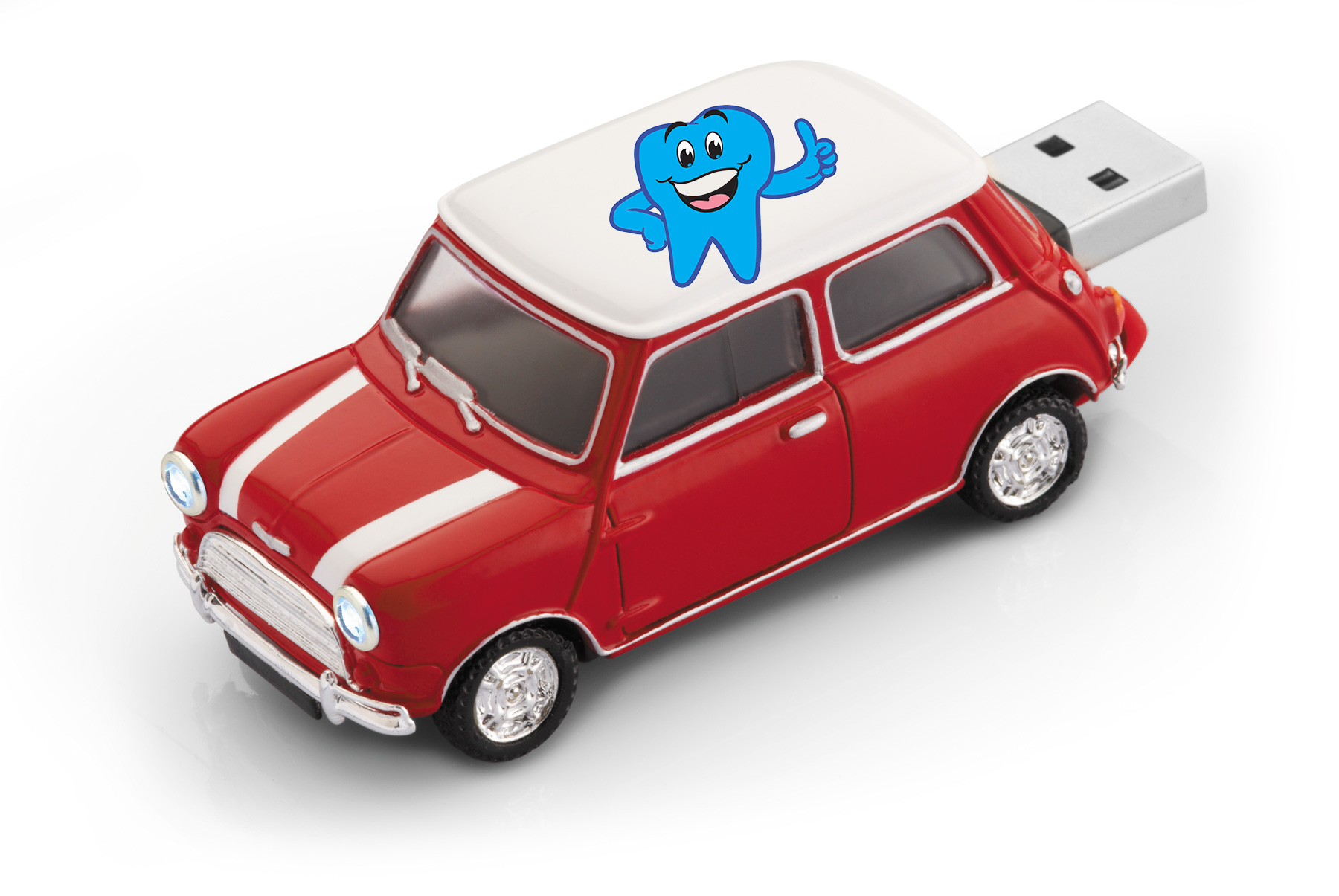 There’s a USB-hicle in that garage.
I can tell by the gigacharm in its style.
It is blue tooth enabled for better chew
Askew as it bytes through its binary queue.
I’d sure like to have one; I will in a while.
It drives Wi-Fi my alley; it’s not a mirage.

The hitch on that hickle’s a match for my socket.
My Type A dear lady’s in love at first sight.
She’d like to latch on to that drive for a spin.
With blue tooth on the roof, though, it just might begin
To whisper sweet nothings to her by daylight.
She’s better to keep one secure in her pocket.

Enough memory’s no fuss with a b-hicle bus.
I recall well when floppy disk drives were the craze.
People lugged pc’s around strapped to their backs.
Those floppies had, often, bad sectors and tracks!
As the stick on a chain, now, does shock and amaze,
There are marvels galore that for sure await us.