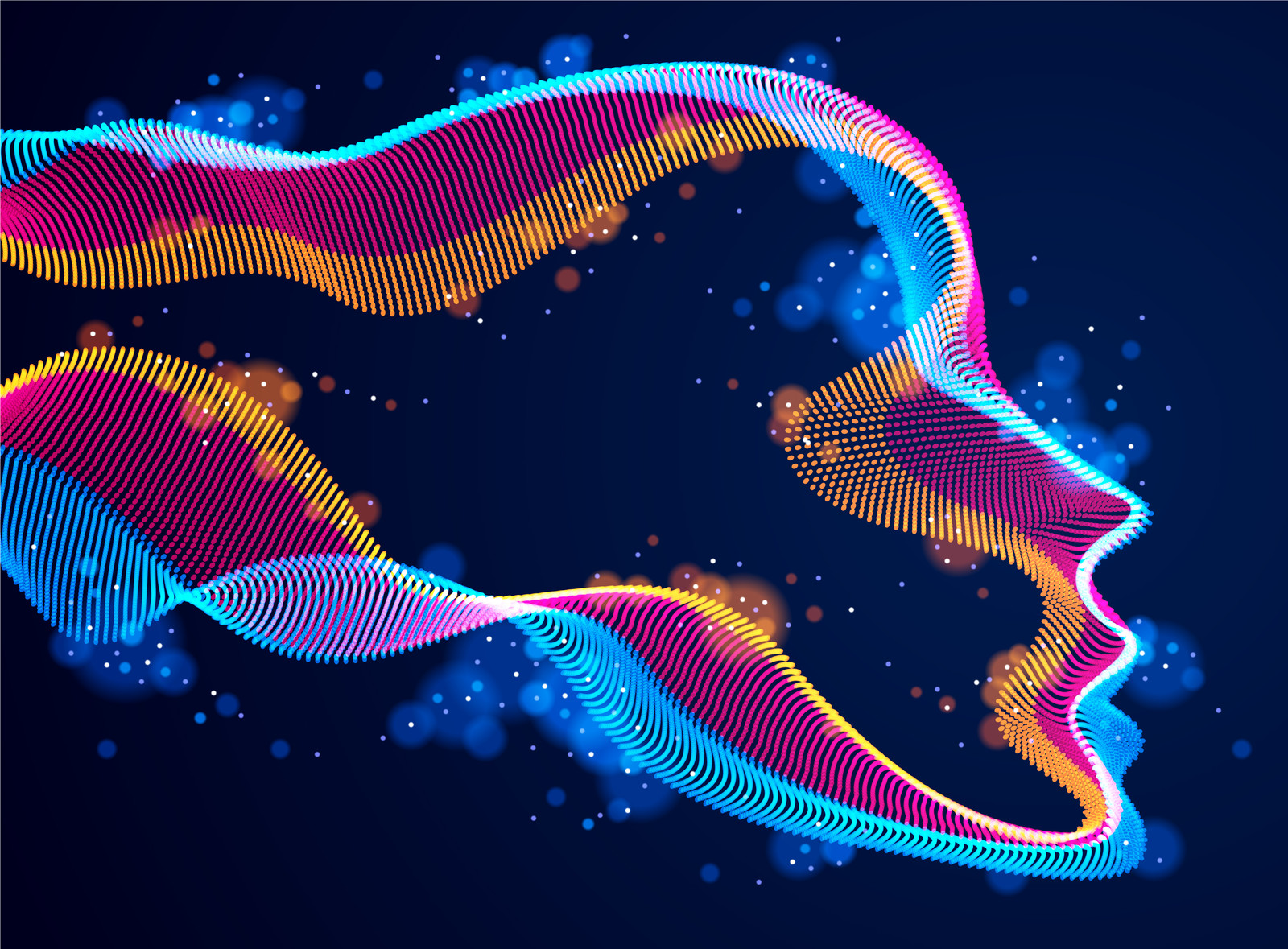 “Doing two things at once can’t be done,” say the ones
Dedicated to brain science. Contrary, though,
Is the knowledge that, in fact, there are people who,
Simultaneously, many things they can do.
Not that many exist now, but it goes to show
That the mind is incredible in how it runs.

Intellect is only the translucent veneer
Of the much huger volume of intelligence
That makes us who we are evolutionally.
The reason that we dominate absolutely
Is that we’ve become competent, yet we lack sense.
Distinctions among parts of ourselves are not clear.

Separate are the centers for memory and
Those of perception, imagination, and sleep,
Among certain few others. And yoga practice
Is the best way to sort selves that otherwise piss
One another off often. Their battles aren’t cheap!
Living life inefficiently, we can’t expand.

We are made from the inside out. Our bodies know
How to make and maintain themselves. Not from outside
Does the inside gain access to all that it needs.
To exist as a living intelligence leads
To unopinionated pure function with pride.
Competence is our birthright. Someday it will show.