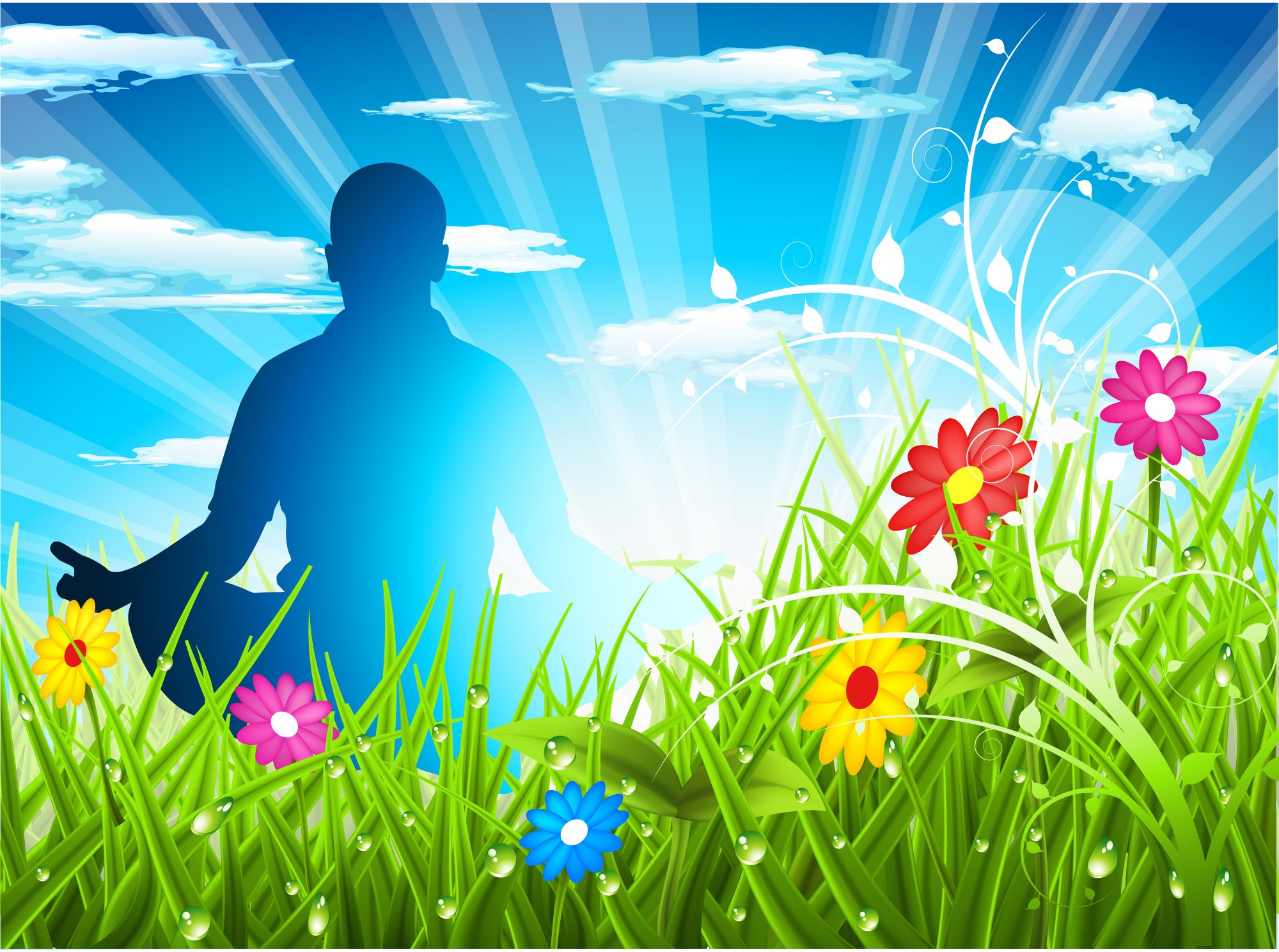 It’s been vogue to take yoga as something to spread
Like a condiment onto the cusp of the soul.
Yoga is something once taught by only a few.
Nowadays anyone with a promise will do
For attaining enlightenment. This is the goal
Of the one who is captive inside of one’s head.

It is quite irresponsible to seek someone
Or some book or a video. These are the wares
That evolve because people must sell to survive.
Some may be underhanded with will to connive.
Yoga takes much commitment from the one who cares
That the practice embarked upon won’t be undone.

The industrial era gave birth to great change.
Scientific development grew at a pace
To where there was much quackery. Science became
Something scoffed at tainted. This brought science shame.
Clarity and strict discipline has regained grace.
Now there is much consensus on what is called strange.

To be calm in the spirit and have peace of mind
And of body is everyone’s ultimate quest.
But the old ones who’ve mastered this lifelong technique
Are unfortunately not who most people seek.
One proceeds well in life when one is not obsessed
With someone with a blindness who’s leading the blind.