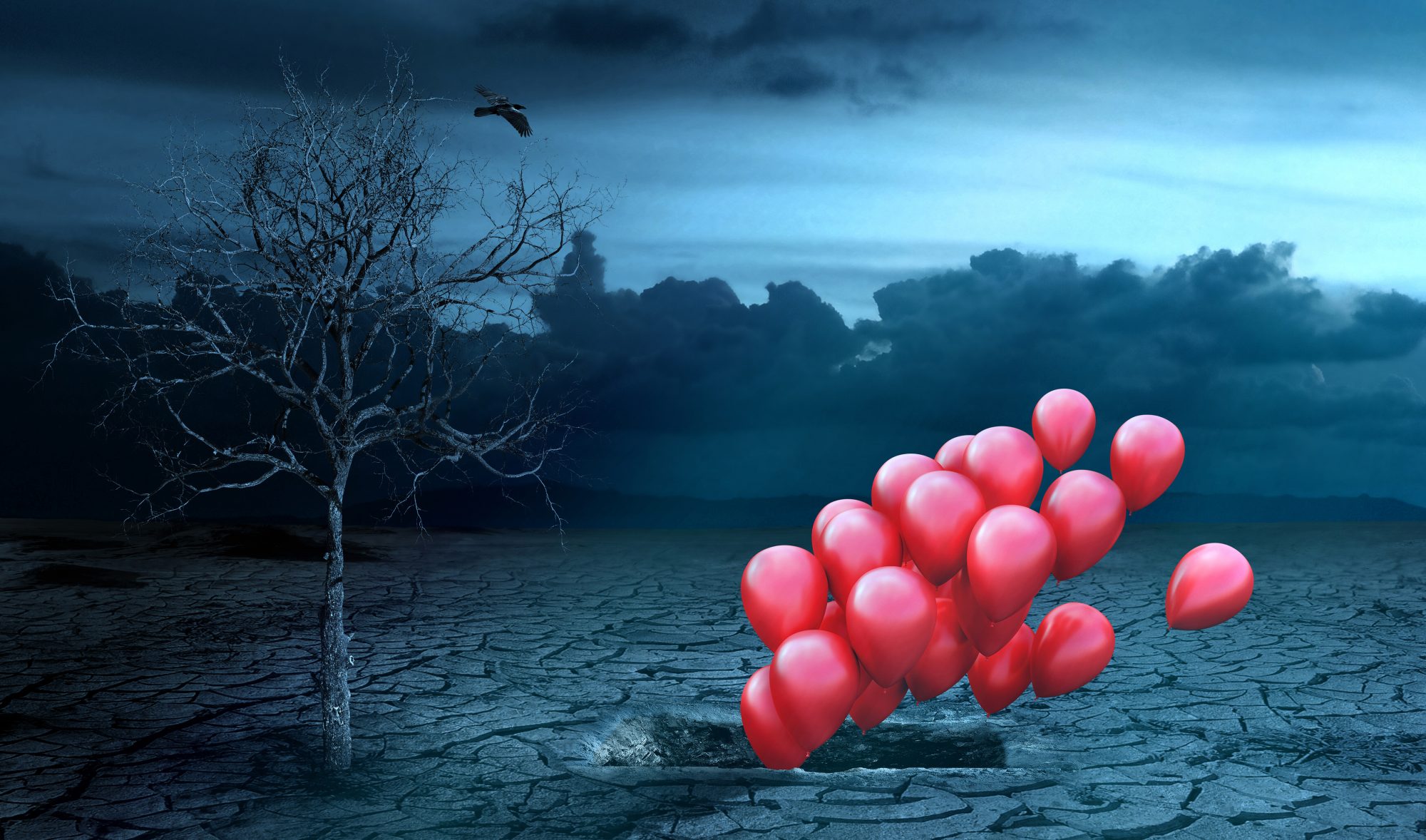 The old body is done now. Where else do I go?
I feel so much less burdened. My breath is set free.
What’s become of my body? Is it laid to rest?
It’s been through quite a lifetime. Perhaps that is best.
It is odd that without eyes I finally see
That it’s not such a big deal for what I now know.

I’m adrift as I move toward what most I did crave.
And because I’ve no body, all bodies are mine
‘Til I’ve come to my senses. Discretion had I
While contained in a body. Now I don’t comply
With the laws of the physical. I will align
With the urges preceding my trip to the grave.

That I cannot escape here until I see light
Is the game that I play knowing it becomes real
For myself and my fellow ghosts in-between states.
Do I fear that some reckoning for me awaits?
The world I left behind is one where I did feel.
Now that isn’t an issue, nor is wrong or right.

While on earth, I felt strongly and spoke a big stick.
I took pride in my passions and had an ego
That was often abusive. Am I that way now?
Emotions are of earth. Spirit cannot allow
That which I’ve come to learn to harm the status quo.
Learning how to behave here can seem quite a trick.

Now that I’ve left this body, there can be no doubt
That I once had a mother. But now who is she?
Purely physical is the nature of this life.
Only on this green earth does a man take a wife.
My deep, earthly connections are not part of me.
Healing light is forthcoming. My faith is devout.