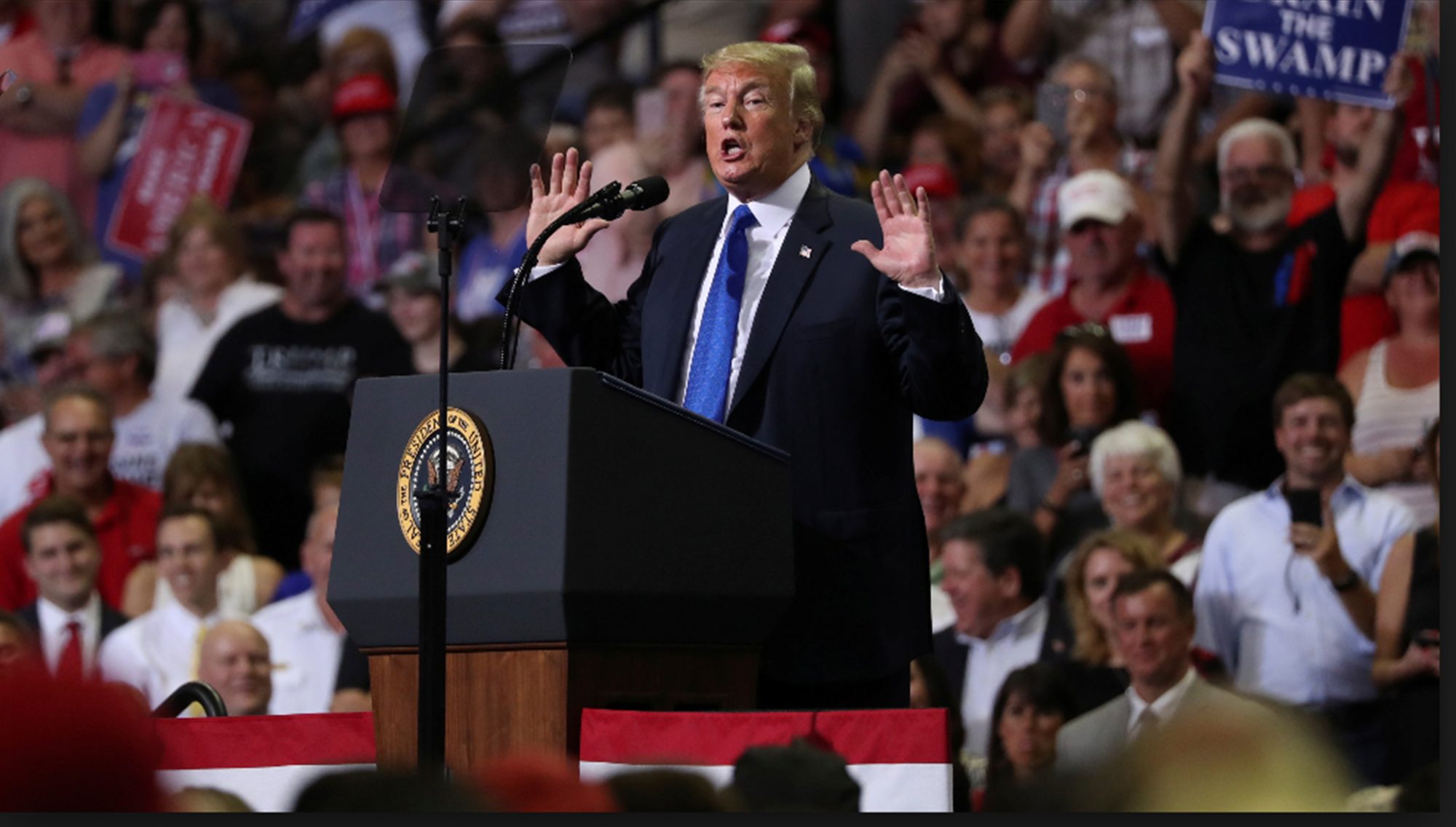 “The Uproarious Laughter…” The thing to evoke
From the pit of man’s dark bowel devolved from his heart.
It’s a mean, stinking laughter that cuts to the core
Of my being. Until now, I cannot ignore
My most lucid nightmare. People tear me apart
Led by that which delivers my pain as a joke.

I remember that laughter. I’ve heard it before
On the playground surrounded by nasty white boys
Taking pleasure in letting me know beyond doubt
I was different from them and that they carried clout.
It’s the gut wrenching laughter the sick one enjoys
As his gut remains tickled and eager for more.

It’s a stenchful child laughter directed with force
From the greed for entitlement and a safe bet
That deception and coverup shall ever reign.
The insane drunken laughter is seared in my brain.
It stirs up some deep anger. It’s hard to forget
Such a demonic laughter that shows no remorse.

Are we better than this or is this quite our lot?
This rhetorical query reports from the soul.
We could all be mistakes here. The dinosaurs were.
We may beg Mother Nature that she not concur.
We have been here a speck of time. What Is Our Goal?
In the scheme of things life here is our only shot.