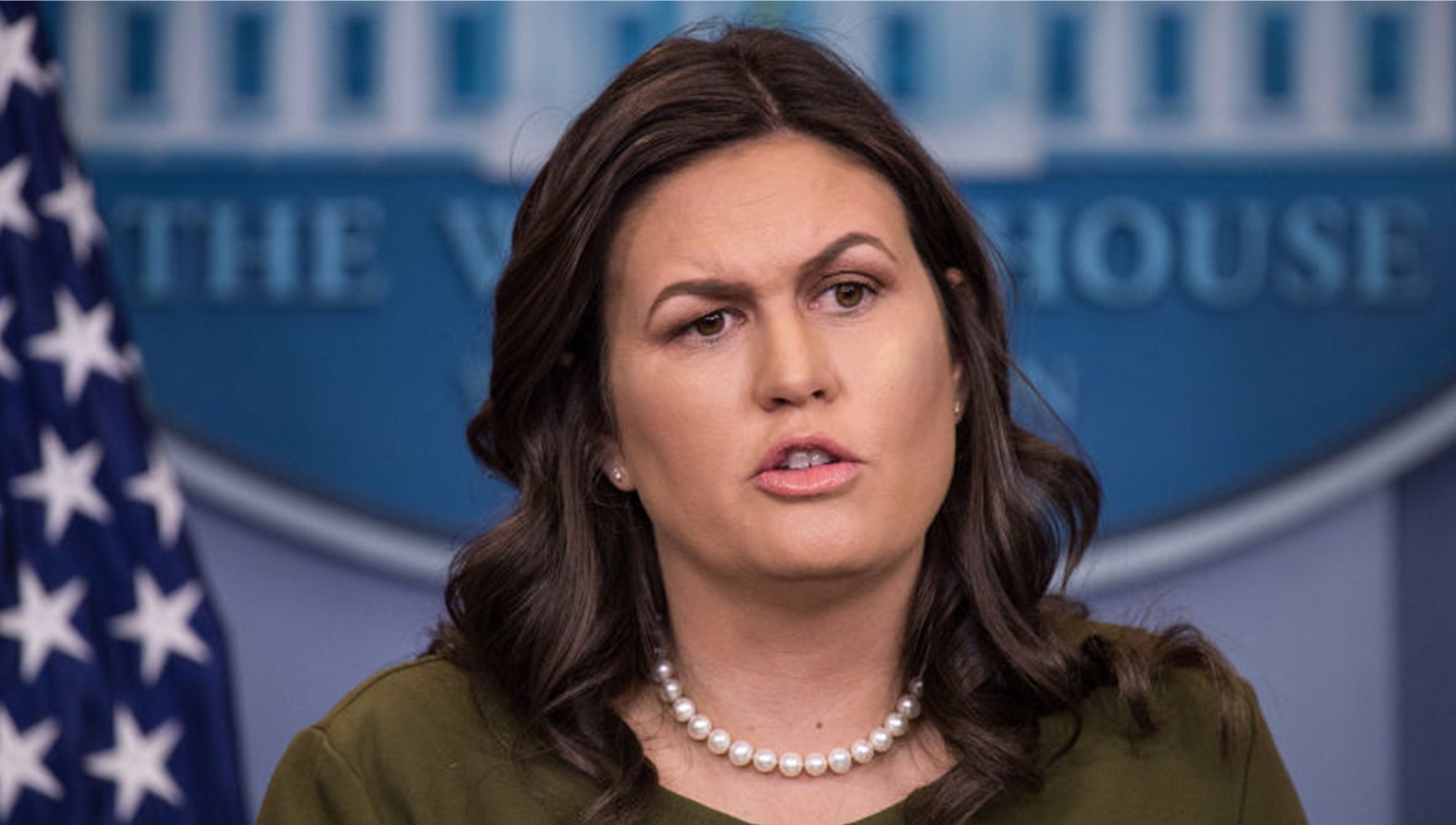 It’s a story – one of glory – of the bold Miss Sarah Bee
Who became the meanest bulldog that the press would ever see.

Once a simple southern lady, she became a superstar,
But the light she was reflecting left her with a psychic scar.

Those believing her deceiving are as blind as they can be
To the dog that barked behind her. They respect their Sarah Bee.

Once a darling and a starling to the big dog of the pack,
She has lost their confidence. Now, she has left not looking back.

…Quite assumin’ of a woman that her bonnet for a bee
Could protect her form the specter that most others cannot see.

There’s no reason not to go for governor of Arkansas.
Working well in such a crime scene, she knows much about the law.

Who defined your bleak one-niner? Do you have an enemy
Such that meeting with The People is something you cannot see?

Well, my darlin’, like a marlin who’s escaped back to the sea,
You are free form close encounters involving misogyny.