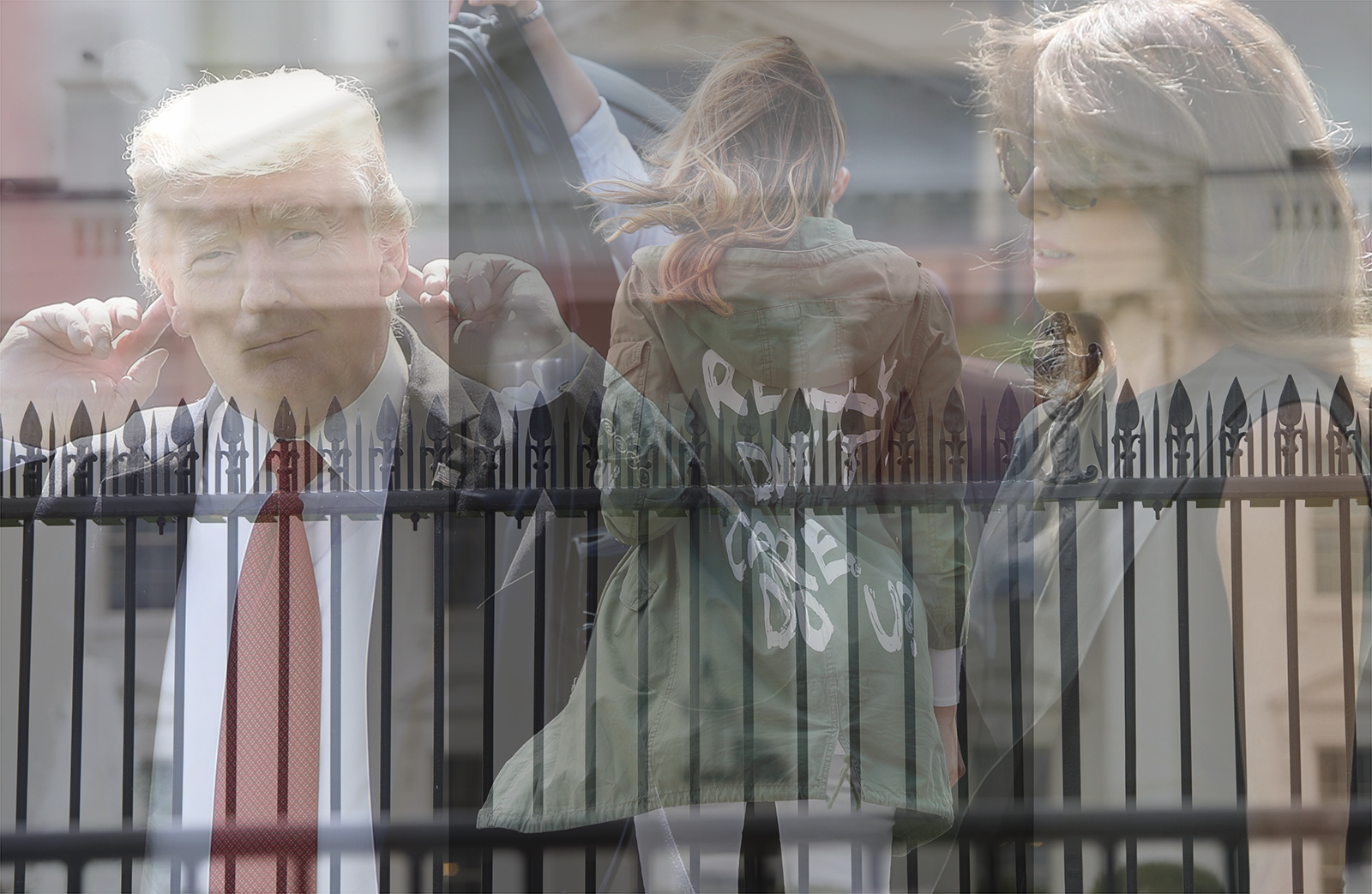 Read between what she says. She is smarter than he
Even as his political prisoner there
In the White House where she’s not been captive before.
She can’t speak and act freely. So many keep score
Of how she behaves constantly. Life isn’t fair.
The attention placed on her is more than should be.

And she knows that, so what in the world could she say?
Indeed how should she say it and keep it on point
Without letting us know the details of her pain?
She has married a monster who drives her insane.
It is prudent to chill at some mental health joint
When locked into a circumstance one can’t betray.

Her stark message is for him. It’s to him she speaks.
Though we are present bystanders in their conflict.
This has nothing to do with the children she met.
I believe she does care and can feel some regret.
She cares not anymore how her actions predict
Freedom through dissolution. That’s all that she seeks.