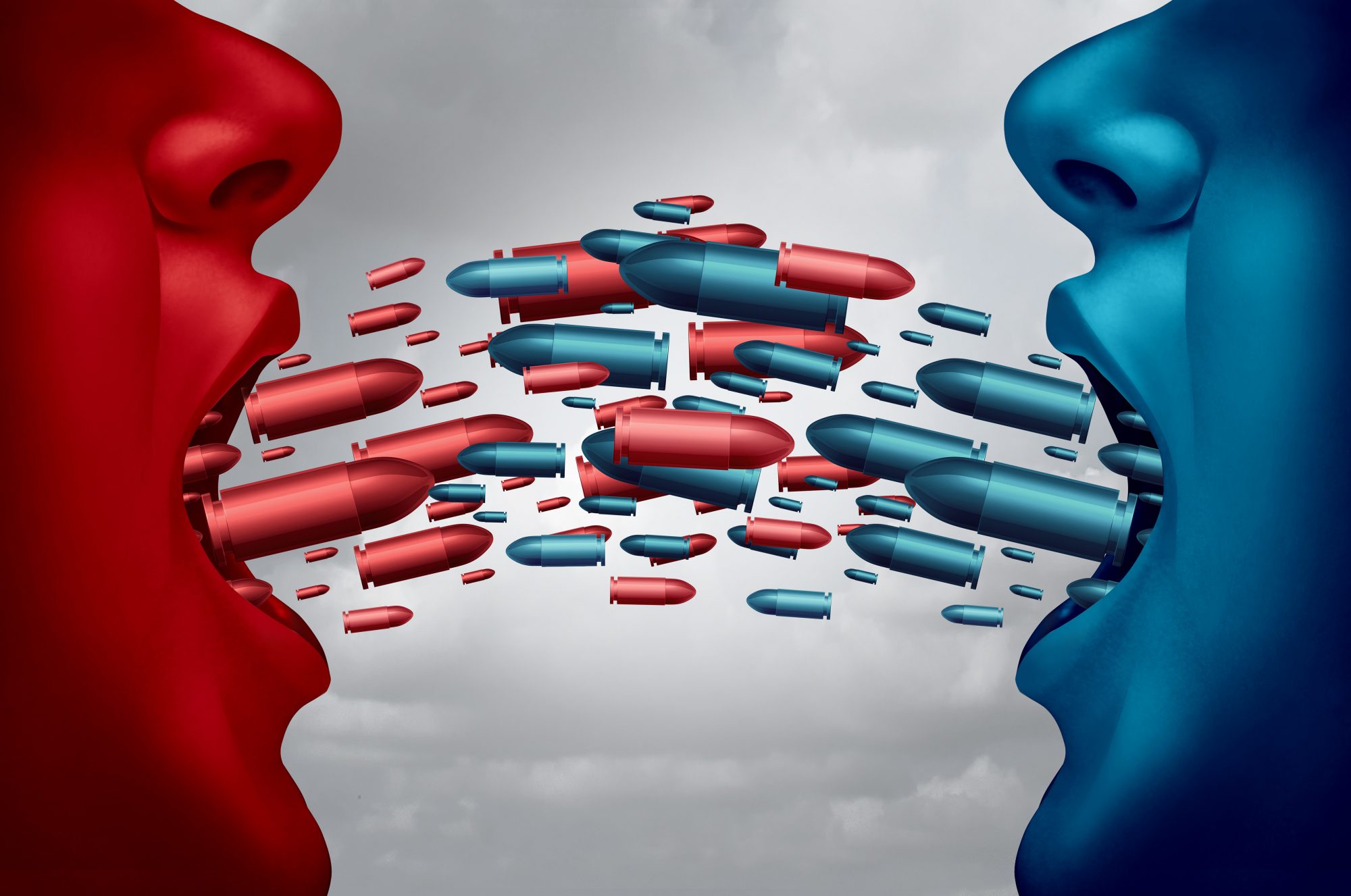 Legal Ordnance doth fly as the Eagle must try
Like the dickens to get its discomfort across.
Unexpected encounters of the social kind
Take on added significance. Some are inclined
To blame their instability on the coin’s toss
Or the acts of ‘the other’ as laws may apply.

We’ve become quite the coin, now, of binary face.
We’re of primary color yet shy just a few
Of the ones deemed essential. The sight of the old
Only replays the nightmare. I am self-controlled.
I’ve become too complacent in that which is true
Yet I feel the commitment to argue my case.

Arguments and Agreements, because they compare
To most basic dichotomies, share the same core
Which, in essence, is freedom from stagnant discourse.
Language should be alternative to using force.
Having played in the crossfire, should I want for more?
It makes sense to speak softly and to be aware.