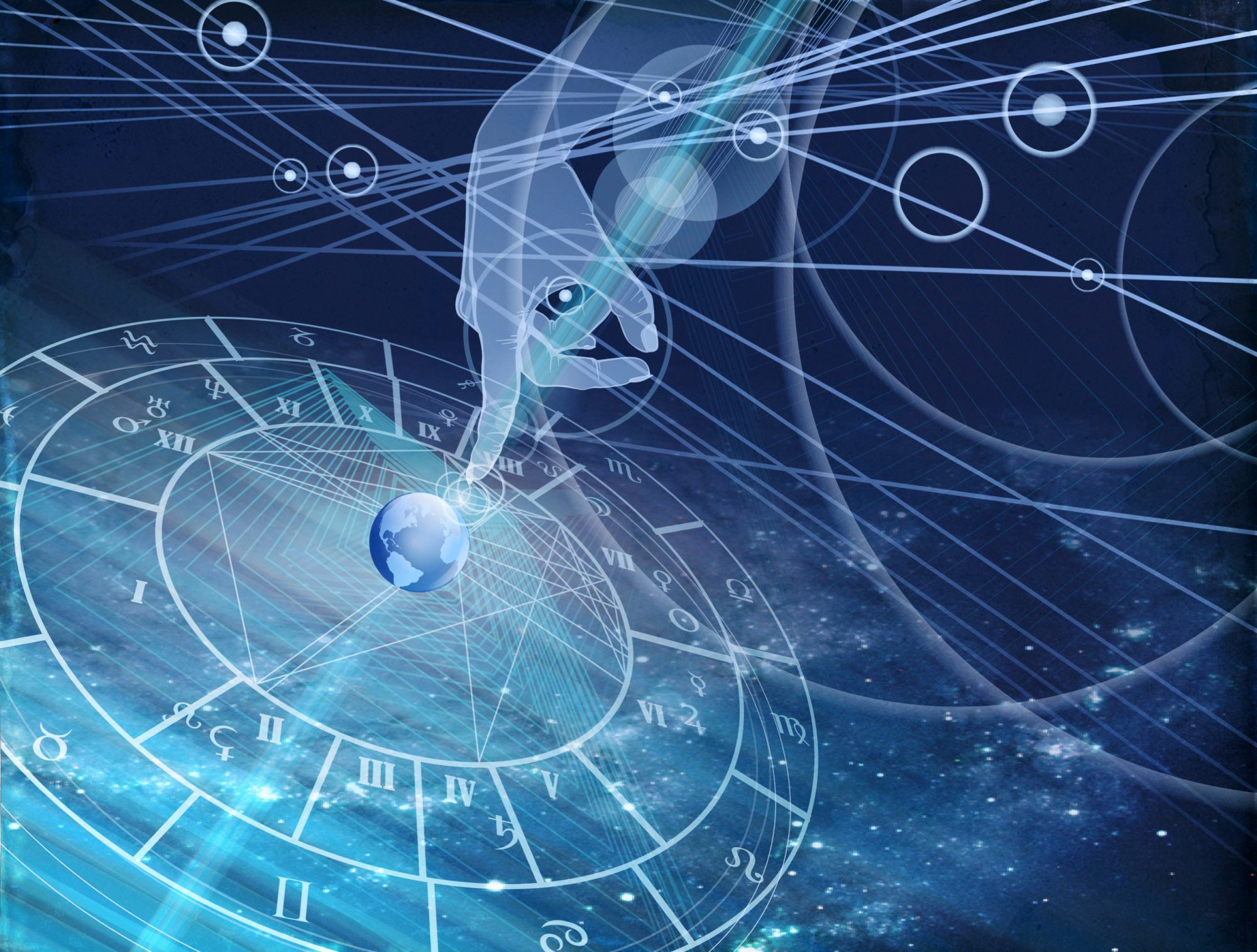 A gigantic turntable exists in the sky.
It is called the ecliptic. It is the sun’s path
That outlines its circumference in such a way
That it marks off twelve slices in polar array.
It becomes not a hard task to learn all the math
That is needed to figure out where planets lie.

Seems it is both or neither a science nor art
Though its practice dates back to the dawning of time.
Those who think it is folly are set in their ways.
With the scientist’s method, sometimes progress stays
On the cusp of discovery, stuck in mid climb.
Yet the mind and the heart are not lightyears apart.

The Celestial Susan is put into place
As a piece of a clockwork in sync with the ways
Of behaviors of people according to when
And where time introduced them to this life again.
Our precise correlations can awe and amaze.
We are live on a turntable nestled in space.