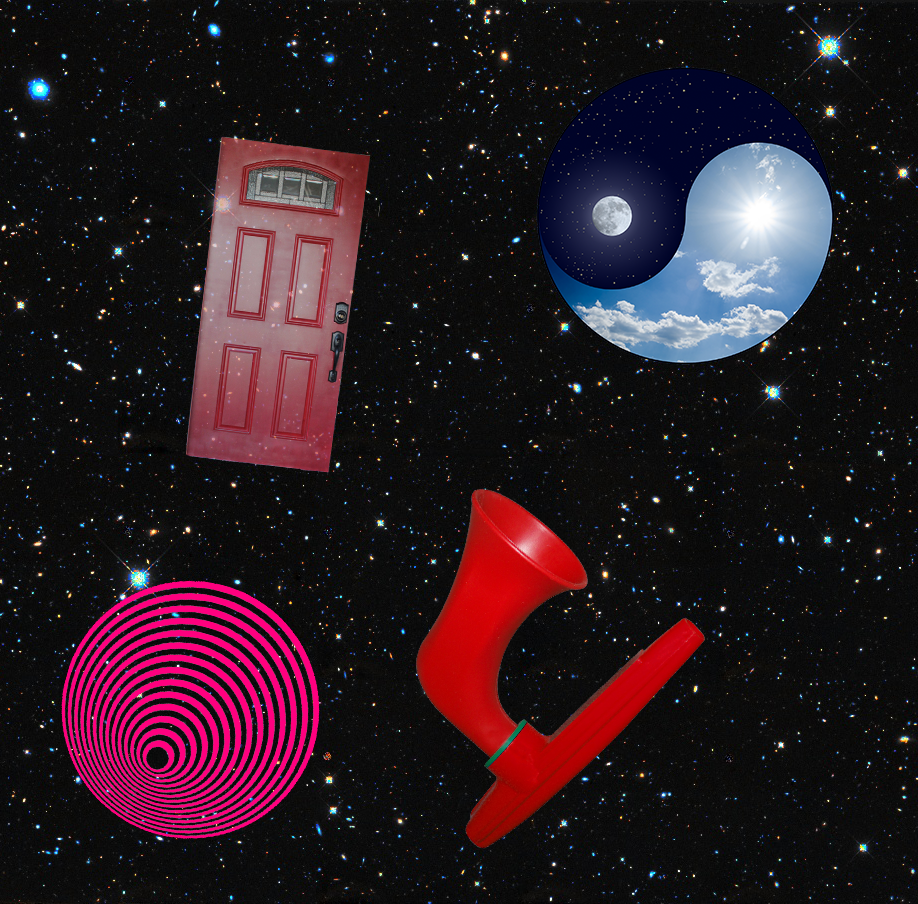 Now, have I let anyone down just lately?
…Today, last week, or anytime soon?
Someone said someone said I’m the one to call.
‘Guess I asked for it; I’m “the jim,” after all.
‘Seems I frequently manage to appear the buffoon.
Had it I to do over, I’d present myself stately.

I do manage, it seems, not by contract or pact,
To promise a thing I might happen to do,
But by temperament tuned to please people at will.
It’s implied I’ll do all that’ll show off my skill,
And as I do so I most certainly screw
My chances of keeping my pride intact.

“Up the Yin Yang,” folks say when they want to express
A massive quantity of what is concerned.
It’s a curious quip… somewhat rude to the ear.
It implies that the Yin and the Yang disappear
When up them, there’s something each has not learned.
If there’s guilt up my own, I know not to confess.

But if it’s demanded, I’ll comply ‘cause I’m true
To the tune of expressing just who that I am.
There’s no apology; no offense was committed.
Any pretense of shame for me’s not well fitted.
The archetypal sacrificial Lamb
Clears the Yin Yang to engage the Wazoo.