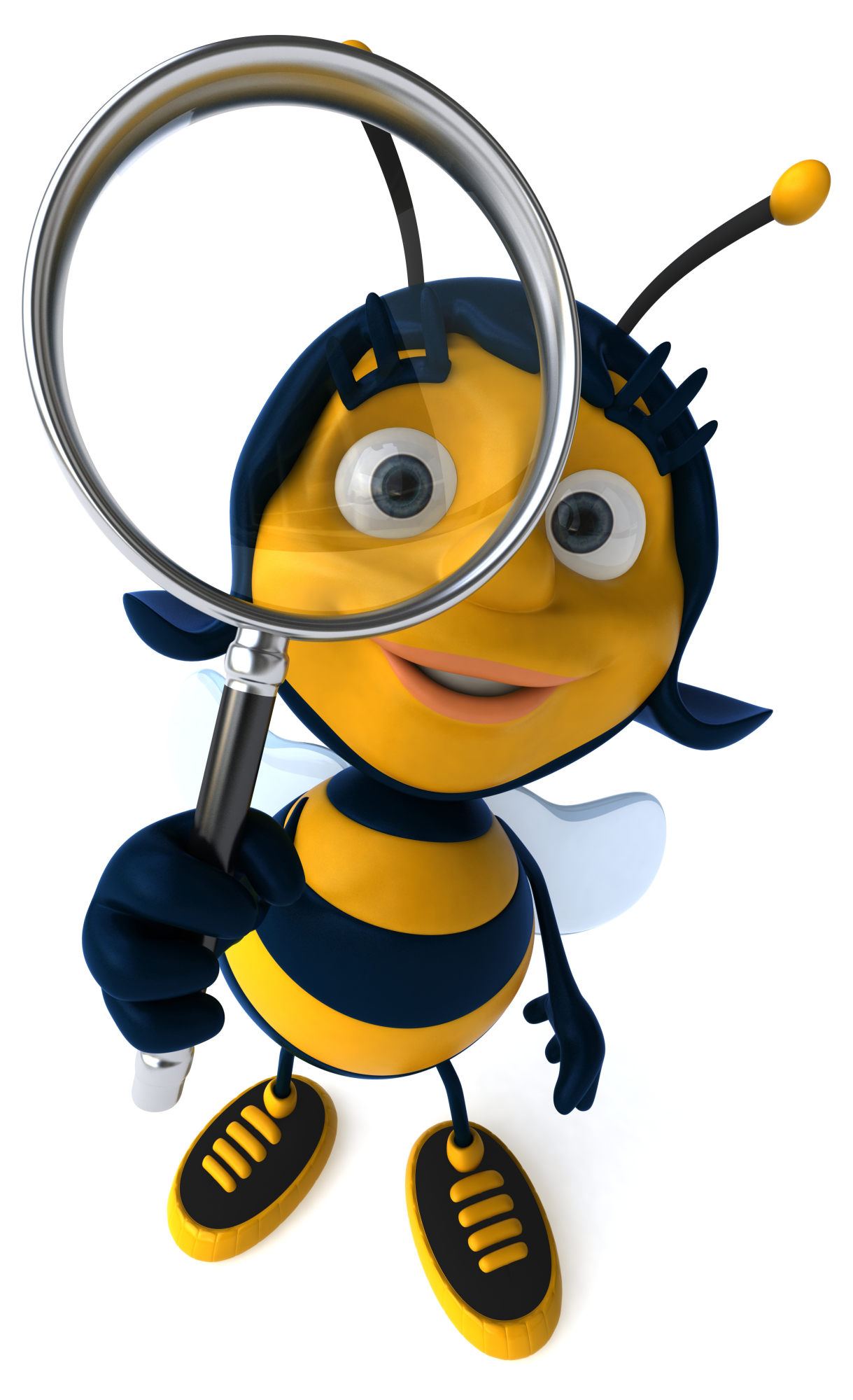 Hi there, dear humans, and Blessed Bee!
I’m tickled to greet you in this funny way.
There’s a rumor afoot: we’re all prone to go crazy.
But that’s not the case, nor are we fat and lazy.
We’re workers who won’t work without any pay.
That’s quite fair enough. Wouldn’t you agree?

So you give that a name as you do everything –
A ridiculous chuckle of syllabic pulp.
The ‘disorder’ is yours; let me tell you how so.
You steal most our stuff. That is rude. Don’t you know?
A week of hard work is consumed in one gulp.
If you’re treated like that, do you then dance and sing?

My queen’s not in trouble; she’ll get along fine.
The beings I’m worried about are you.
The bears, after sinning, at least go away
But you humans are screwing us day after day.
We don’t mind working for Winnie the Pooh.
Although he’s a glutton, his nature’s benign.