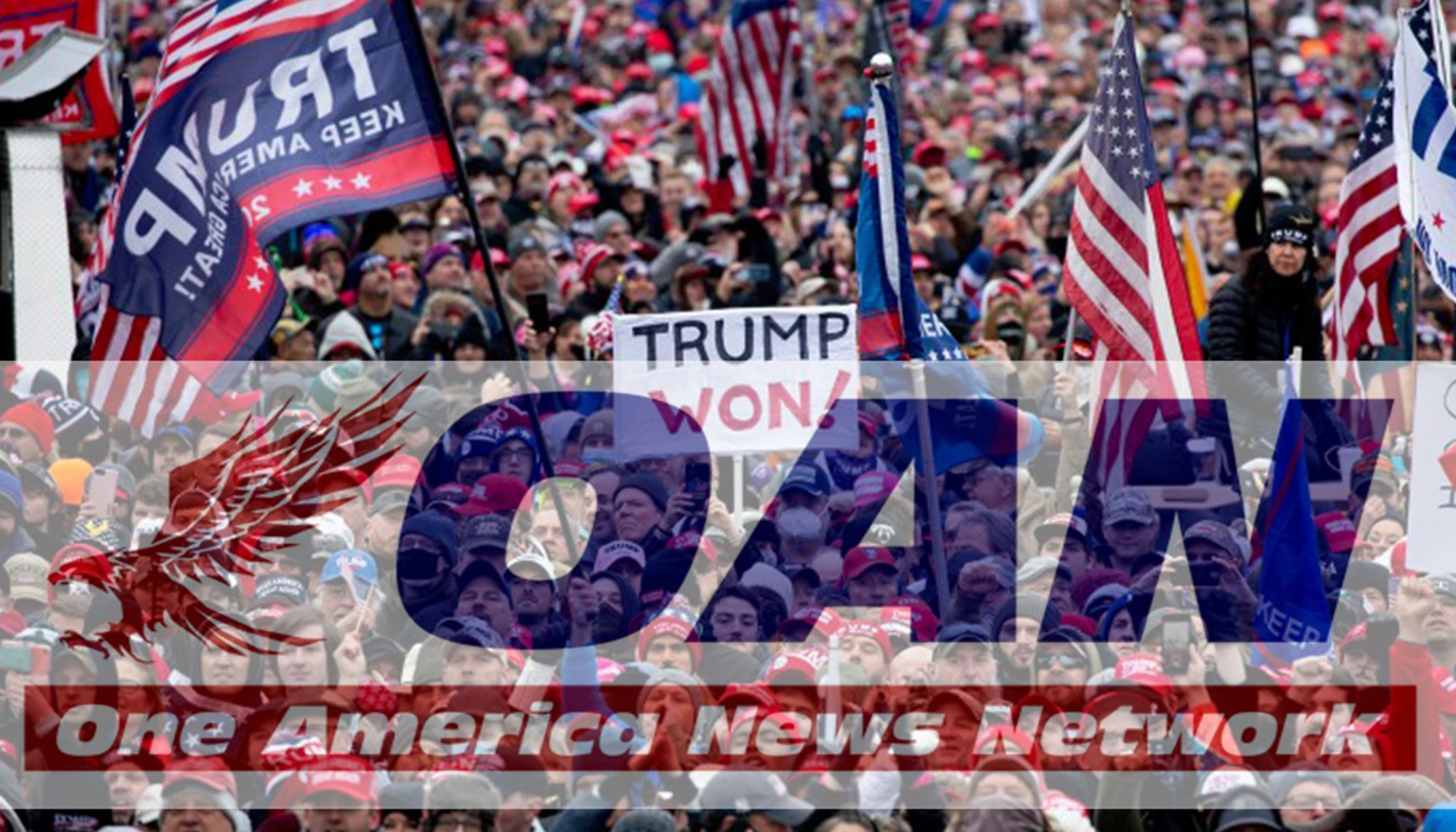 On approaching the climax of social disease
Evolution of hate networks reaches its peak
Spreading literal violence throughout the land.
Network Spews is the lifeblood we witness firsthand
Through the acts of the populous whose minds are weak.
Can a nation recover from such times as these?

One America, schizoid, is out of control
Believing insurrection must be the right way.
Funded by evil forces with dark network ties,
The proud group of deplorables truly despise
Anyone who is different, and they must play
Vehemently their ill-assumed psychotic role.

Those who’ve heard that a white country is most evolved
And that people of color are a subspecies
Then believe in a white world where all must adhere
To a whitewashed supremacist doctrine in fear.
In a world such as this, white men do as they please
And the issues of living are never resolved.

That’s the way it should be to the ones who forget
That this nation was built by the sweat of non-whites.
It’s been since commandeered by the human ego.
Network Spews is for people who don’t want to know
What is of the truth, especially civil rights.
Those immune to reality are the big threat.

Someone called them ‘deplorable’ once. The Term Fits
More so right now than ever. They’re getting much worse.
Other ‘civilized’ countries take pity on us.
We’re the ripped open scab that is now oozing puss.
The much more first world nations consider our curse
A surreal evolution that evil permits.

Such a team of fine leaders – indeed but the best…
All the Tuberville’s, Jordan’s, McCarthy’s, Hawley’s,
Lauren Boebert’s, Ted Cruz’s, and sick Taylor Greene’s…
Have top notch educations and provident means
To support filth and violence. Scum such as these
Are the brains of the business of social unrest.

Never had it been done. To come up with a plan
So crazy it just might work takes some kind of nerve.
With the flag of the nation crumpled in their minds,
Wild conspiracy theories and lies of all kinds
Spark the sickness in childish ones who they subserve
In commission of high crimes befitting the klan.

We all know of their names now. What they almost did
Was their damnedest endeavor to make the alt-right
A new change in direction. They will try again.
May this world be relieved of the scourge of white men?
They may think they have power to keep up the fight,
But the numbers defeat them and usher their rid.

A diehard chump supporter, not feeling at ease
Even though it’s a dark stage, is mostly unseen.
That’s because he’s a coward who will only share
His psychosis verbosely with heartfelt despair
If he remains anonymous. Mental hygiene
Is of newsworthy focus and analyses.

Self-described as soft spoken, this family man
Made a trek across country to participate
In the great resurrection and stopping the steal.
Knowing not what is hogwash from that which is real,
All these ‘boys’ groups of stunted growth live but to hate,
And the wages of such is a shorter lifespan.

As if Alice in Wonderland married Sambo
And gave birth to some colored dwarfs, then took a vow
To denounce her snow whiteness – these poor folk are sick!
Like lost bullshit dispensers, they lay it on thick.
Any trick of the mind they will use to allow
Complete justification for their redneck show.

Their false godhead betrayed them, yet some still have hope
That return to the good times of wholesome hatred
May enforce understanding that racial divide
Is the way God intended. Malefic white pride
Is the scourge of the nation because it’s widespread.
Waiting for their next orders, in limbo they cope.

“Don’t believe what they tell you; they’re all full of lies,”
The conservative mantra is echoed worldwide.
Bigotry is convenience in making things fit.
Yet some facts in the mix that they try to omit
Are that people of color have nothing to hide
And things won’t change to suit them despite futile tries. 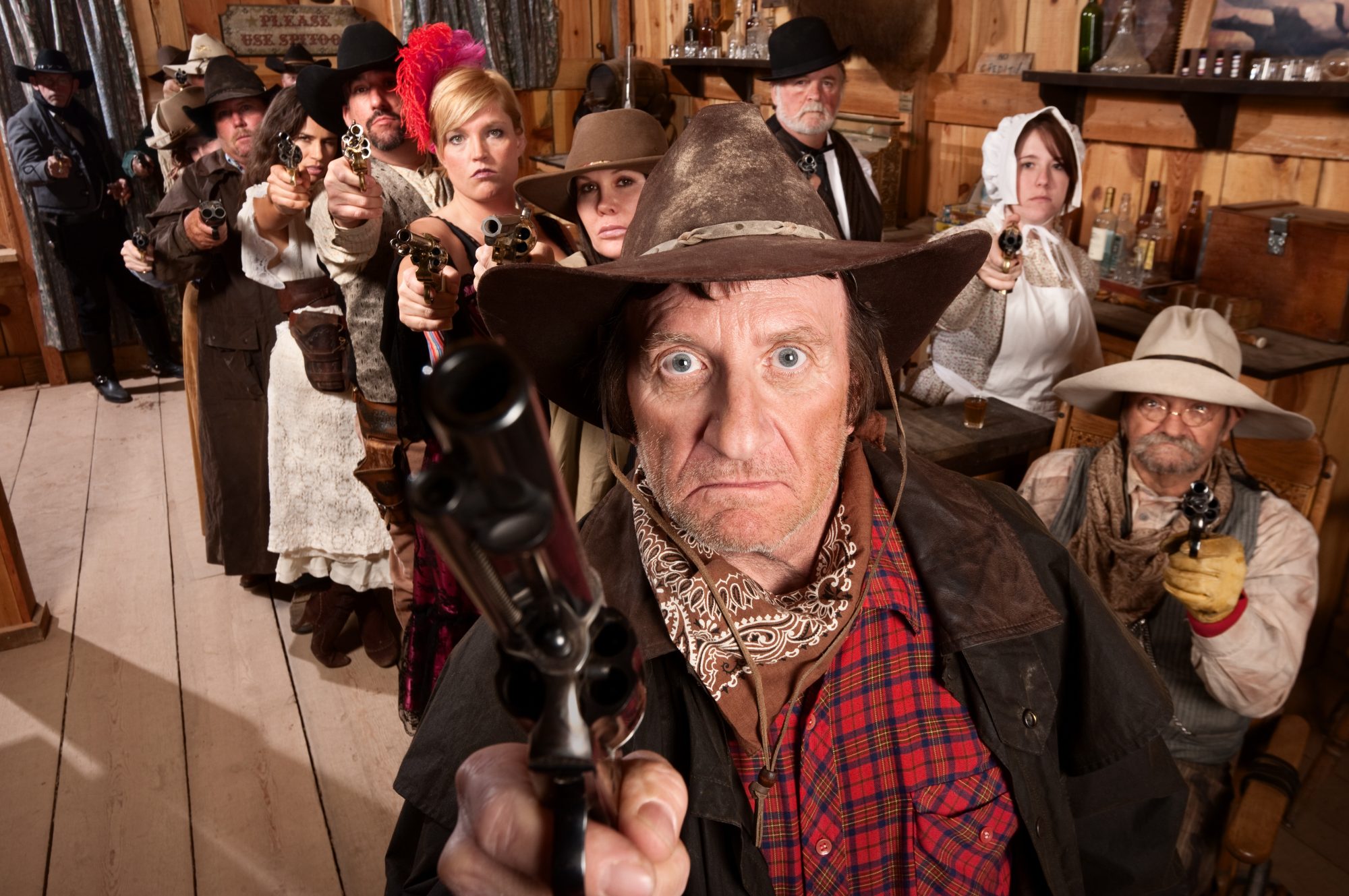 Listen up there, ya varmints! We don’t mean no harm
If ya get us riled up though, we ain’t got no choice.
Darkie faces ain’t welcome in this white man’s town
So ya best just remember that. We’ll put ya down
And we ain’t gonna bulldoze ya with just our voice.
Part of all our anatomies is a firearm.

Pack yer bags and git movin’ …Don’t care if yer sick.
Tell that doc ya don’t need it. Yer goin’ back home.
Git yer lazy dark asses off our filthy streets.
Every breath of fresh air that yer stealin’ competes
With what we got available. Go back and roam
Through the jungles ya came from, and do it right quick.

Please Don’t Come To This Country! We’ve gone back in time.
Something like a big bender has made us loco.
We’ve become trigger happy. The beefing goes on
Mighty random and frequent from dusk through ‘til dawn.
We are not who we claim to be. My, does it show!
That a brave soul must tell the whole world is a crime.